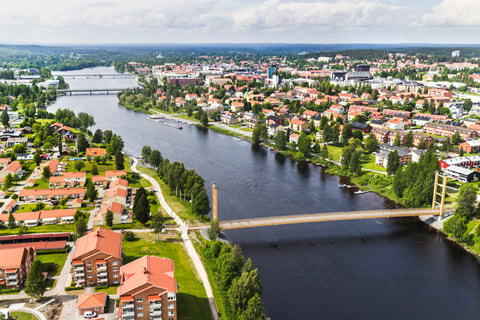 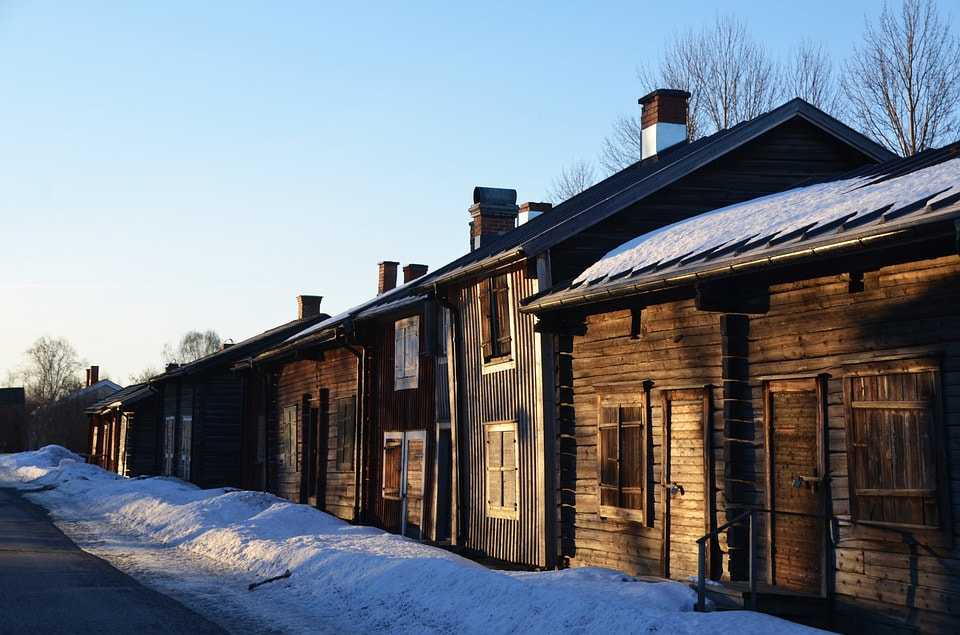 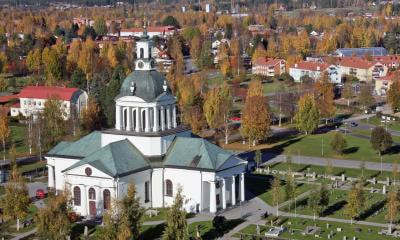 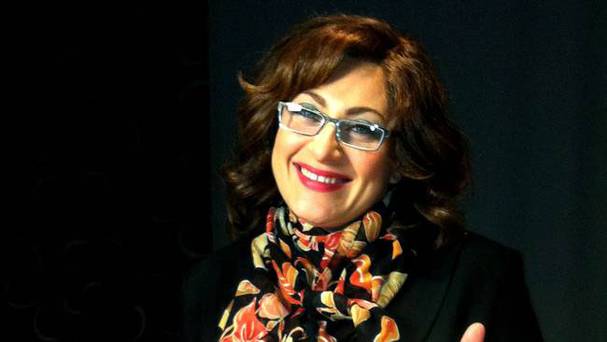 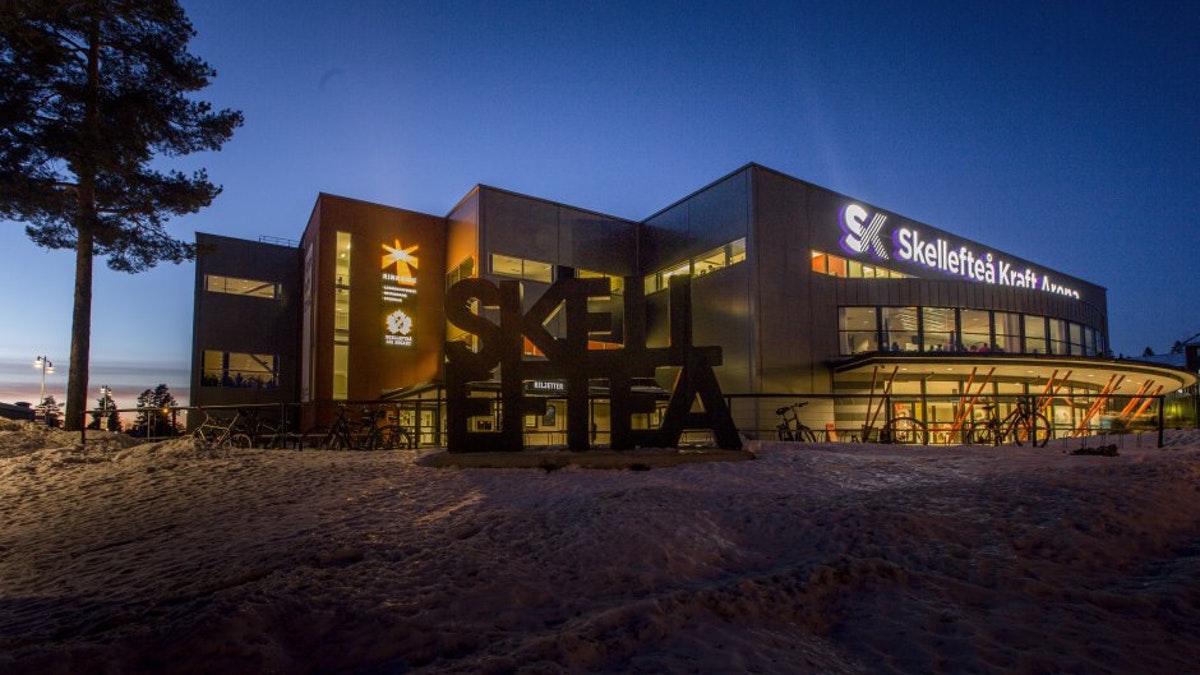 For the first half of the voting it was an open race between Andorra, United Kingdom and Malta, before Colombia came into the picture. However, halfway through Andorra took the lead and didn't look back. Even though Pastora only scored a total of 7 points from the non-qualifiers voting in the final, the lead beforehand was big enough to secure Andorra their second victory. Macedonia and Colombia both achieved their best ever result winning the silver and bronze medal respectively. Finland and Australia rounded out the top 5.

Andorra debuted in GM/11 and has been a pretty consistent participant since, only taking one major break from GM/54 to /63. They achieved their first top 10 result in GM/17 and took their first medal, a silver, in GM/64 before finally claiming gold in GM/73 with La Oreja de Van Gogh. They came close again, winning medals in GM/91 and /100, but can now celebrate the second triumph. Ricky has been Head of the Andorran Delegation since GM/53 and is responsible for all five Andorran medals! Well done Andorra, Pastora and Ricky!