​​Welcome to City of San Marino
"An enigmatic mystery" 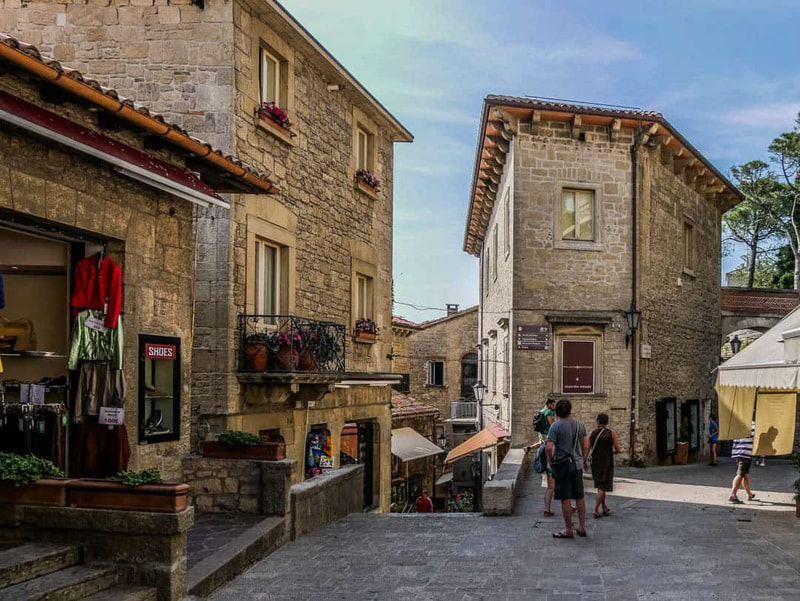 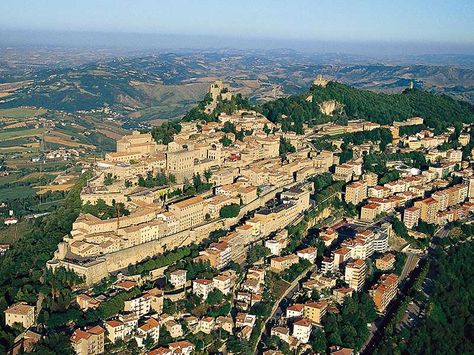 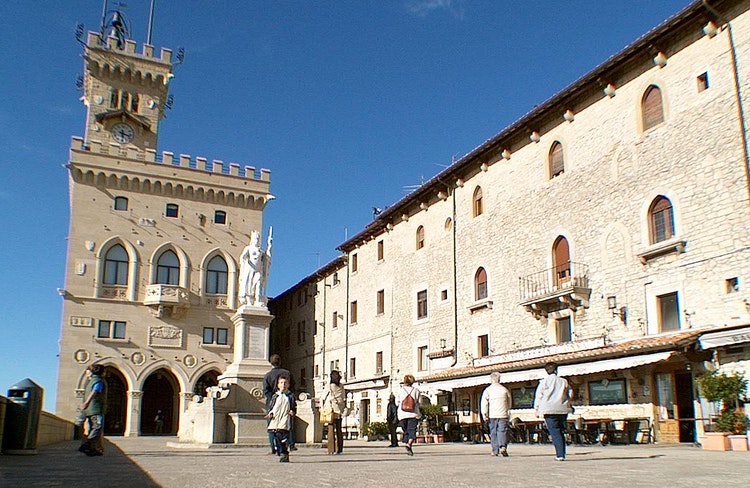 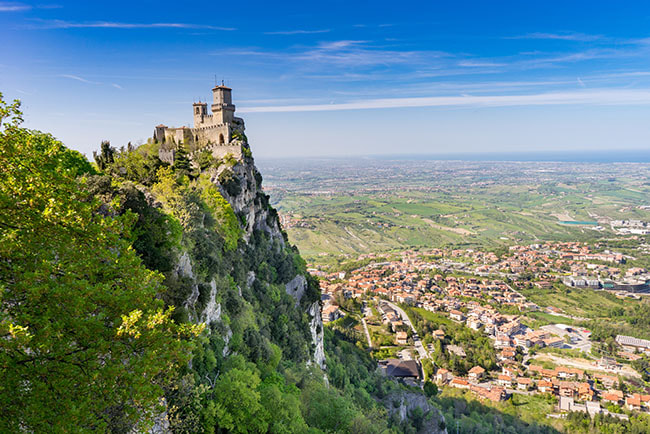 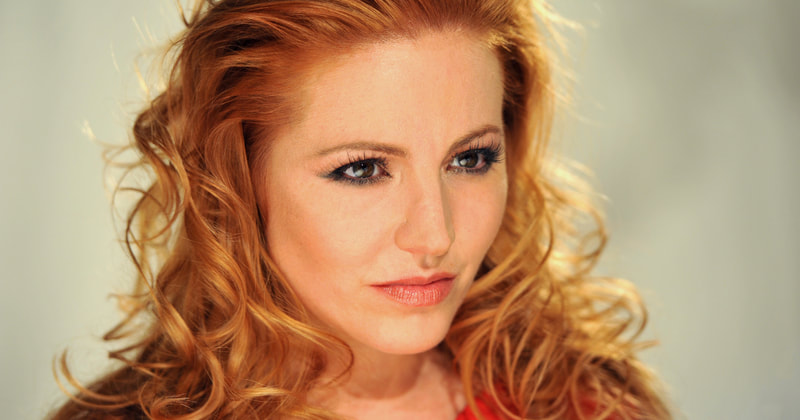 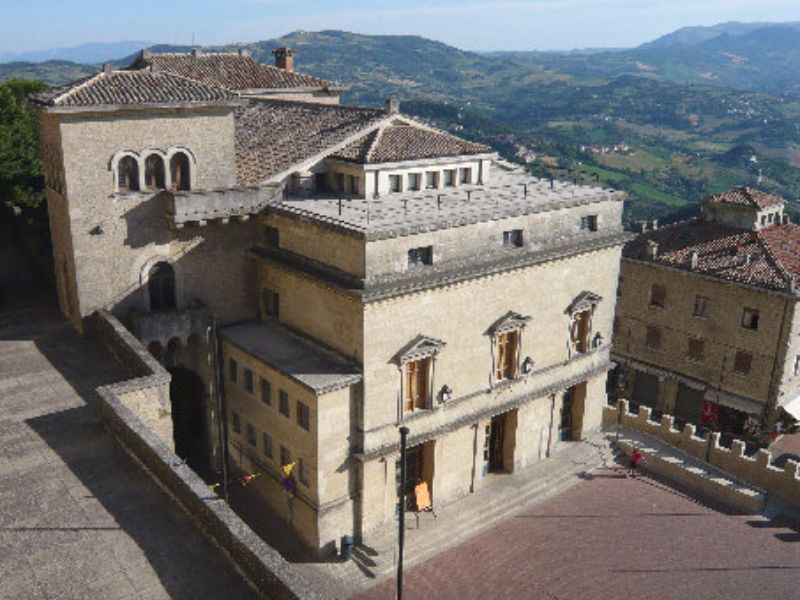 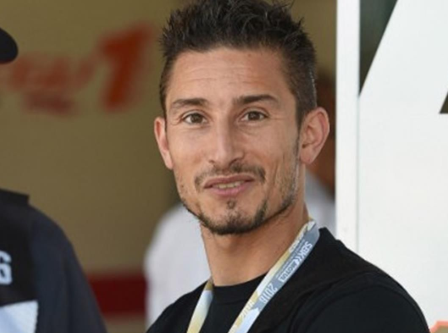 Debuting players / Jose Manuel for Croatia and Michael for Colombia

Throughout most of the voting it seemed to be a battle between Russia, Denmark and Algeria with Liechtenstein always a few steps behind. Towards the end, however, Liechtenstein gathered their last strength and with their 7th and 8th top mark from the last two juries, the tiny country jumped ahead of all the competitors to claim their first gold medal. Denmark had to settle for the silver, and Algeria took the bronze. Italy and Andorra rounded out the top 5. Further down the scoreboard Puerto Rico, Montenegro and Senegal all achieved their best ever results.

Liechtenstein made their debut in GM23 but didn't become a regular contestant until GM43. One edition later they reached the final for the first time and the first top 10 result came in the following edition. Another four top 10s have followed, but up until now, Liechtenstein's best result was a 5th place, reached by Jennifer Braun in GM52. Liechtenstein has competed a total of 35 times, but only reached the final 16 times, and the top 10 6 times. Anke took over as HoD for Liechtenstein in GM73 and has previously represented various countries in Global Music including Russia, Serbia, Macedonia and Slovenia for which she also won a gold medal. Well done Liechtenstein, Lena and Anke!