​​Welcome to Nairobi
"Reaching for the Skies"

You're likely to visit Nairobi at least once on a trip to Kenya, as the sprawling city houses the country's international airport and remains the jump-off point for many tours and safaris. Since its founding in 1899, Nairobi grew at an almost alarming rate and transformed from a swamp-surrounded train depot to one of Africa's largest cities and a premier economic hub of the continent. On a tour of Nairobi, you can experience its exuberant atmosphere and vibrant blend of cultures, as well as the obvious contrasts between leafy suburbs and chaotic downtown traffic. You don't have to venture very far to get a glimpse of the region's diverse wildlife, as the city boasts its own national park. 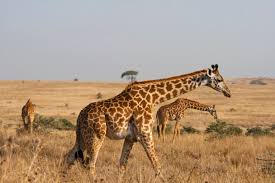 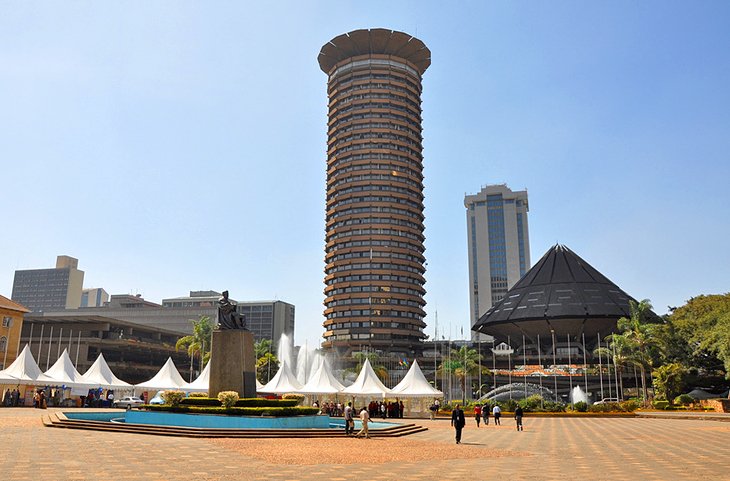 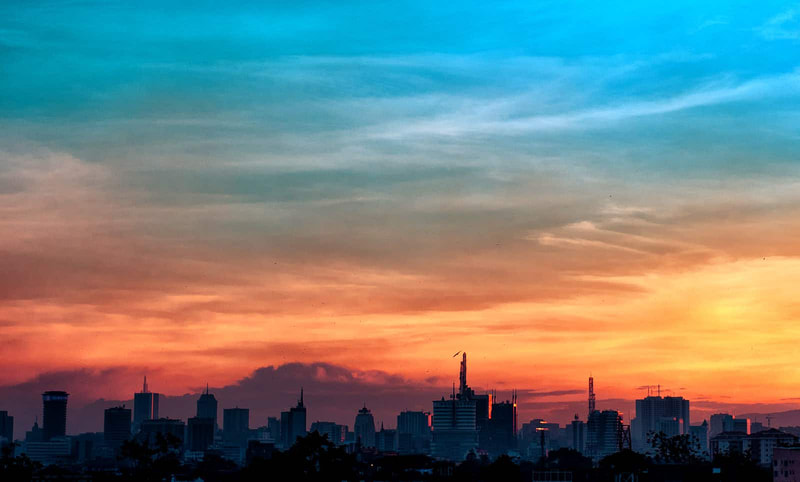 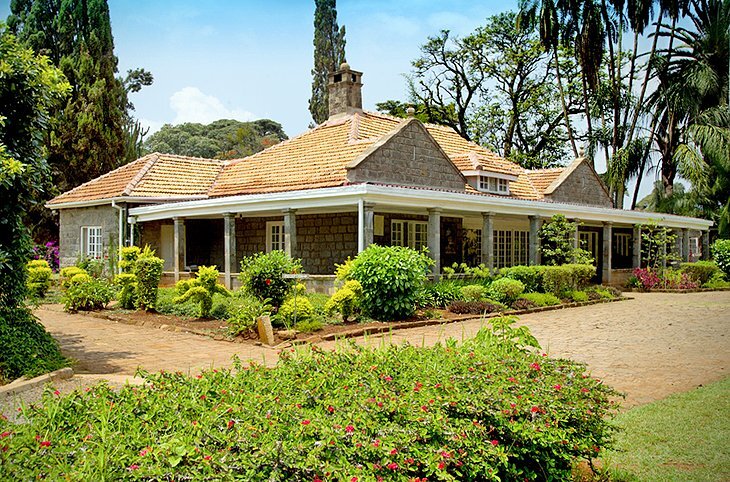 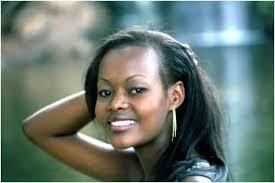 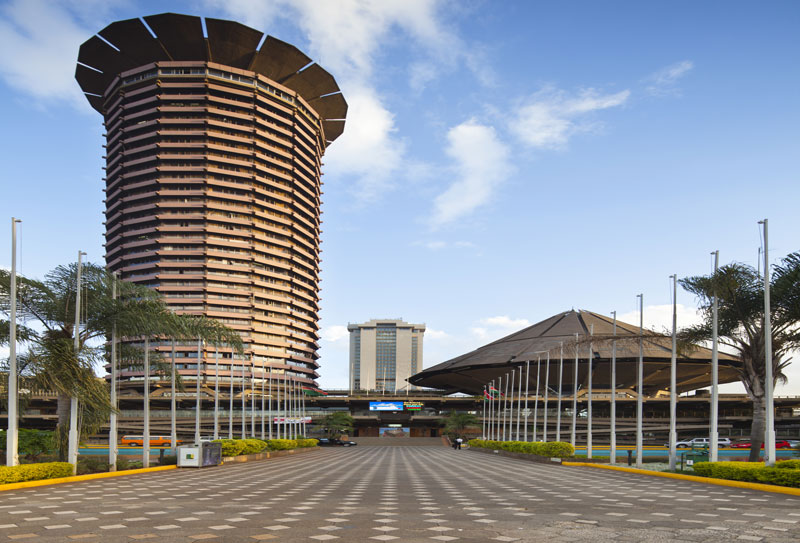 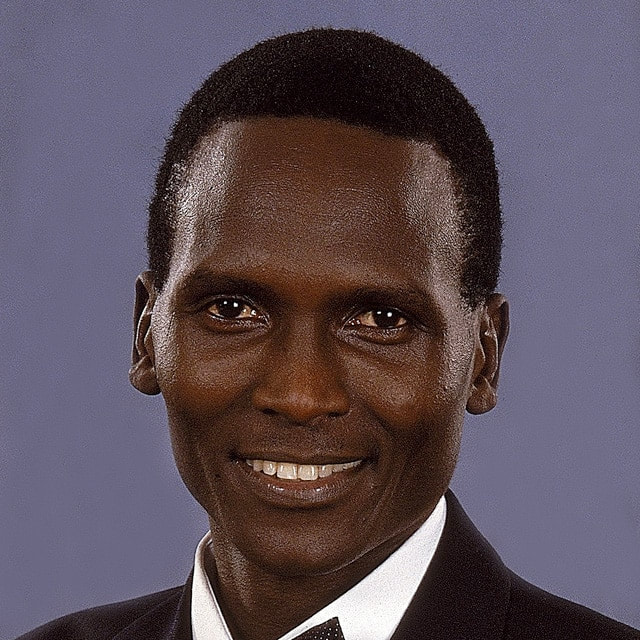 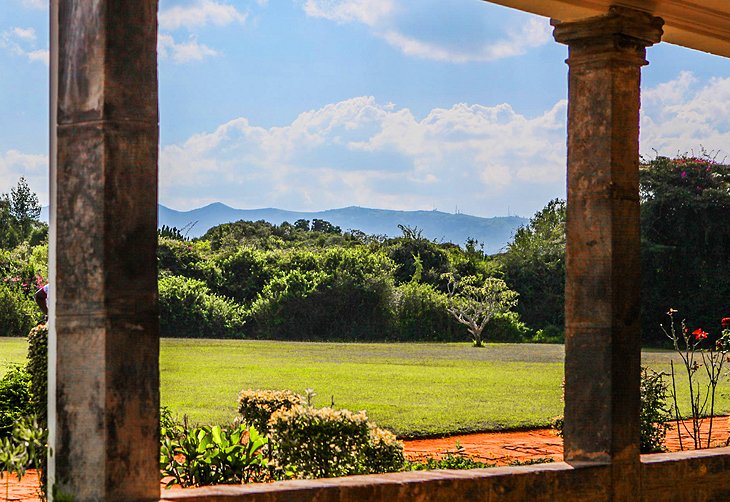 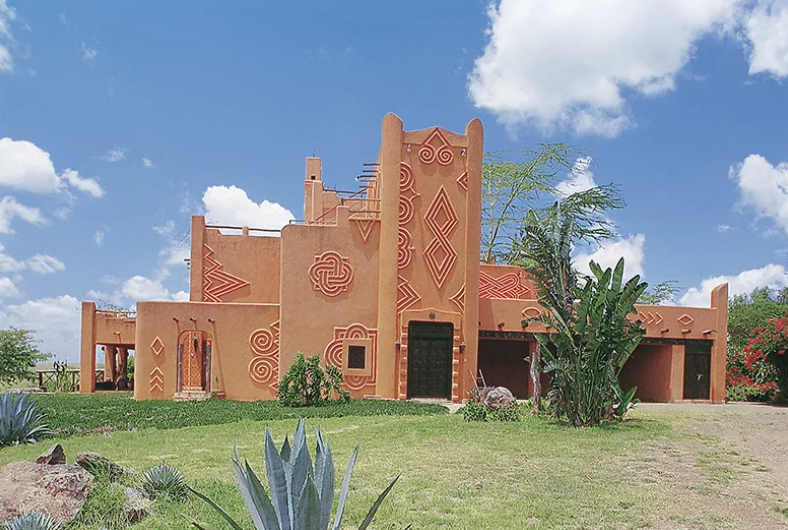 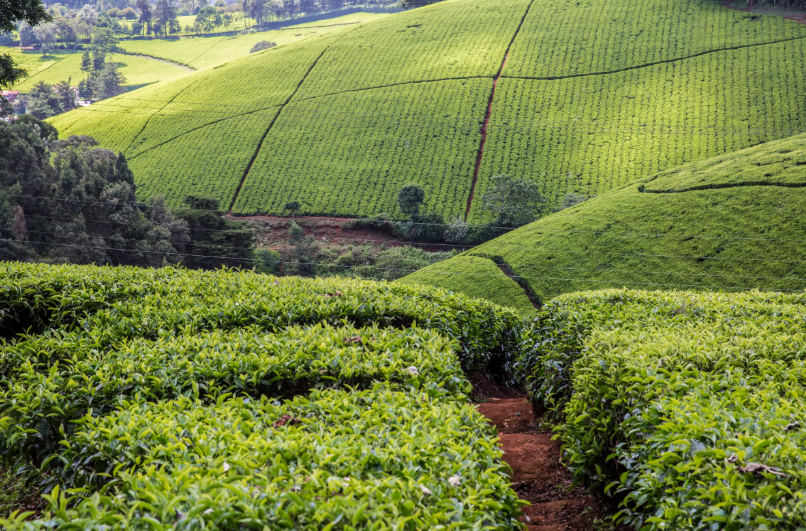 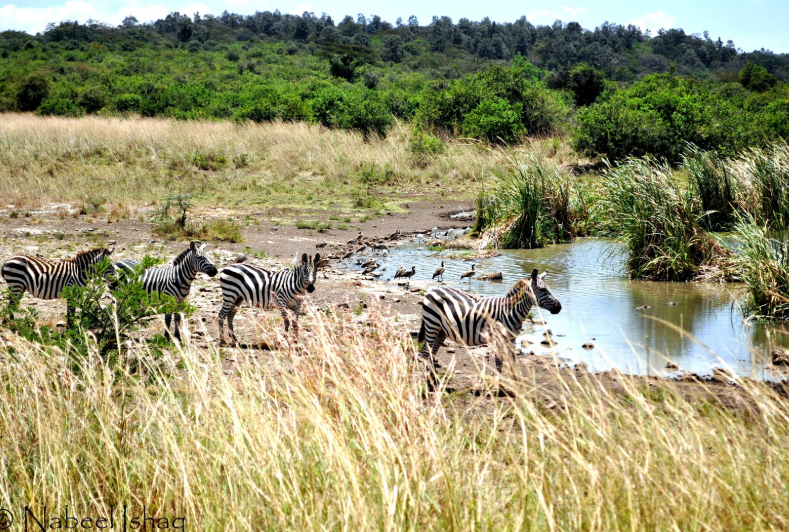 Debuting players / Anika for Estonia, Jonathan for United Kingdom and Scott for France

After the second jury had voted, Romania and Israel took turns taking the lead for the rest of the voting. However, towards the end Romania's points dried up, and Israel pulled ahead to a comfortable win. Romania took the silver, and the bronze medal went to debuting United Kingdom. Bosnia-Herzegovina and Canada rounded out the top5.

Israel has taken part in all 3 editions so far. The first time they finished just outside the top 10, but that was followed up by a silver medal and now they take the last step of the podium to claim their first gold medal. Well done Israel, Miri Mesika and Daniel H!