​​Welcome to Timisoara
"An elegant Home of performing Arts"

Timisoara is the capital city of Timis County, and the main social, economic and cultural centre in western Romania. The third most populous city in the country, with 319,279 inhabitants as of the 2011 census, Timisoara is the informal capital city of the historical region of Banat. In September 2016, Timisoara was selected as the European Capital of Culture for 2021. In the Middle Ages Timisoara was first mentioned as a place in either 1212 or 1266 as Castrum Temesiense. The territory later to be known as Banat was conquered and annexed by the Kingdom of Hungary in 1030. Timisoara grew considerably during the reign of Charles I, who, upon his visit here in 1307, ordered the construction of a royal palace. Timisoara's importance also grew due to its strategic location, which facilitated control over the Banat plain. By the middle of the 14th century, Timisoara was at the forefront of Western Christendom's battle against the Muslim Ottoman Turks. French and Hungarian crusaders met at the city before engaging in the Battle of Nicopolis in 1396. Beginning in 1443, John Hunyadi used Timisoara as a military stronghold against the Turks, having built a powerful fortress. The city was repeatedly besieged by the Ottomans in 1462, 1476, 1491, and 1522. 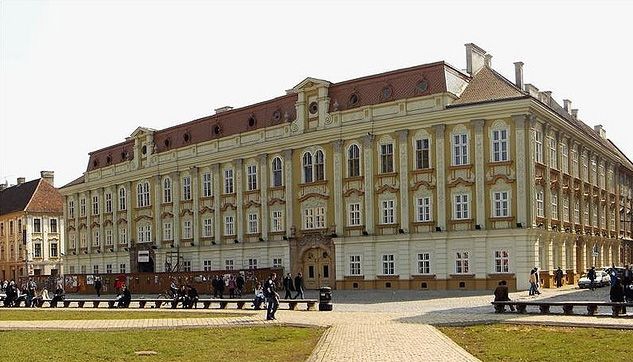 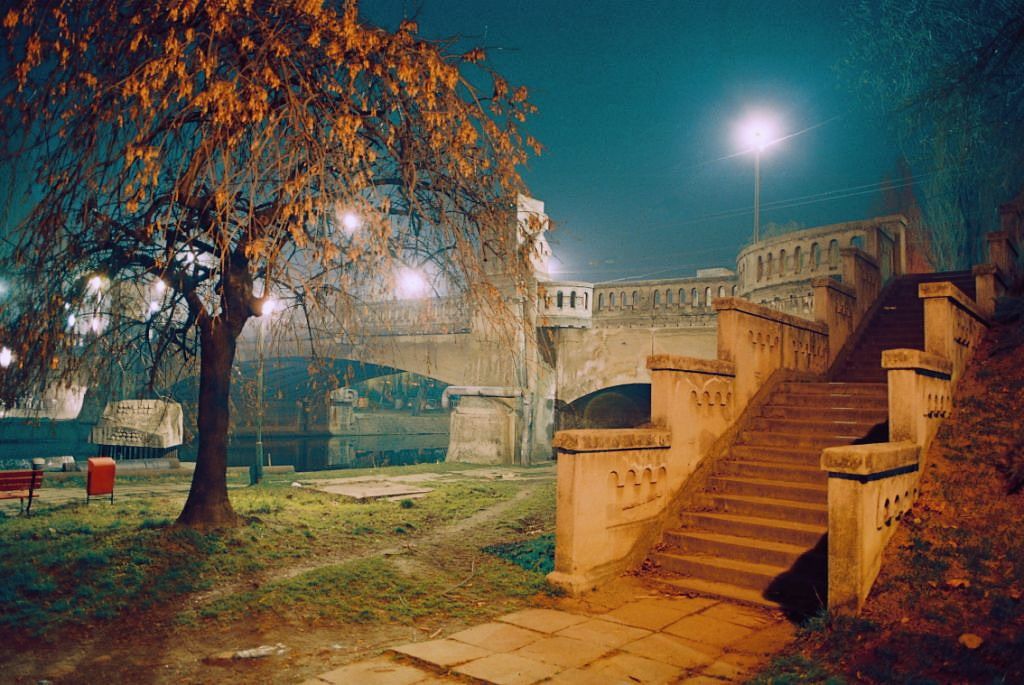 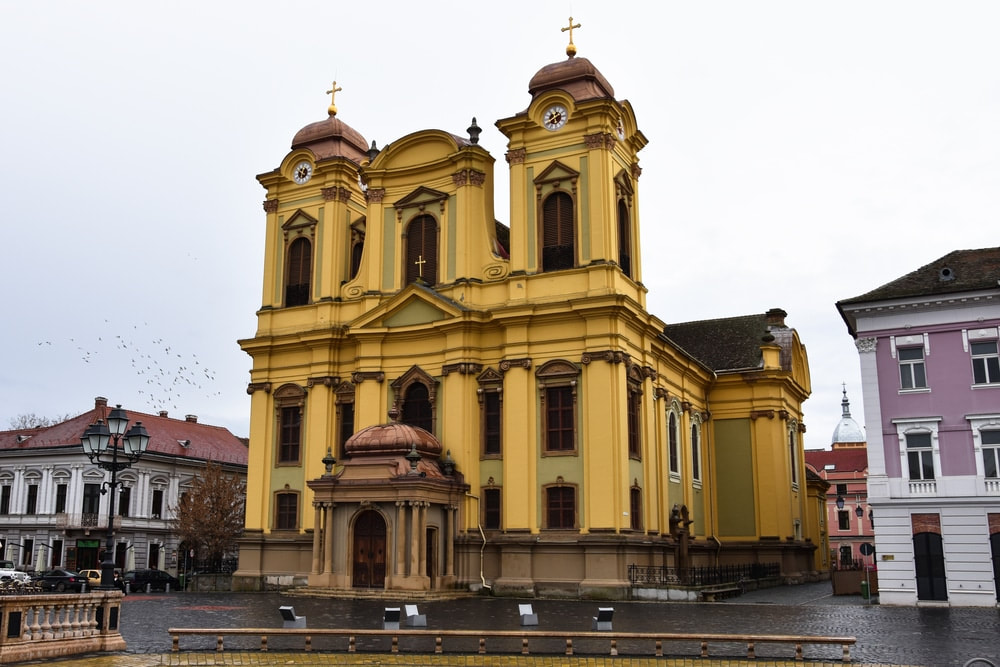 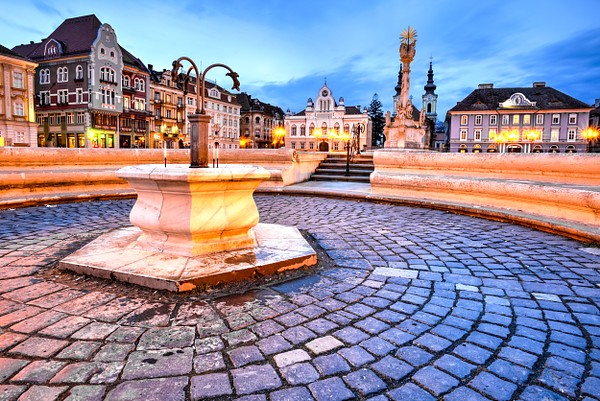 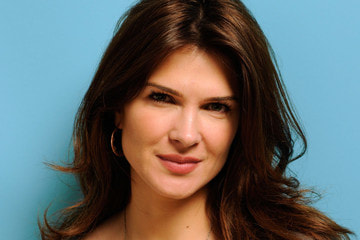 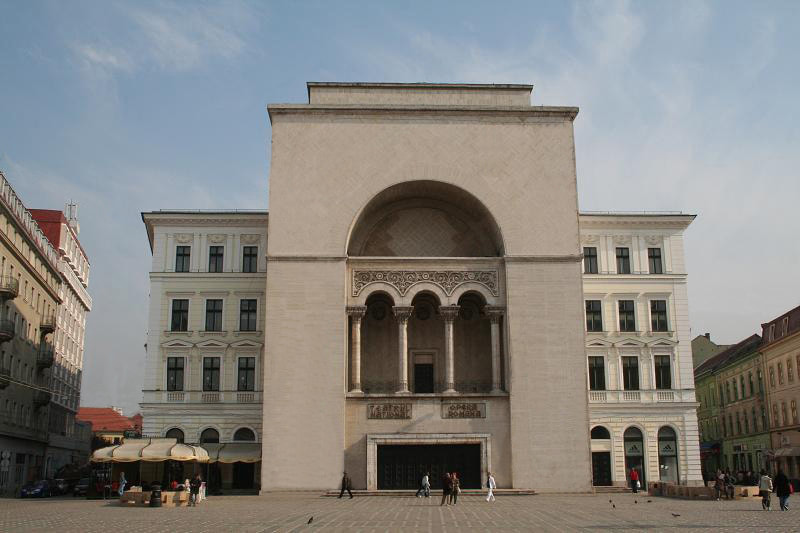 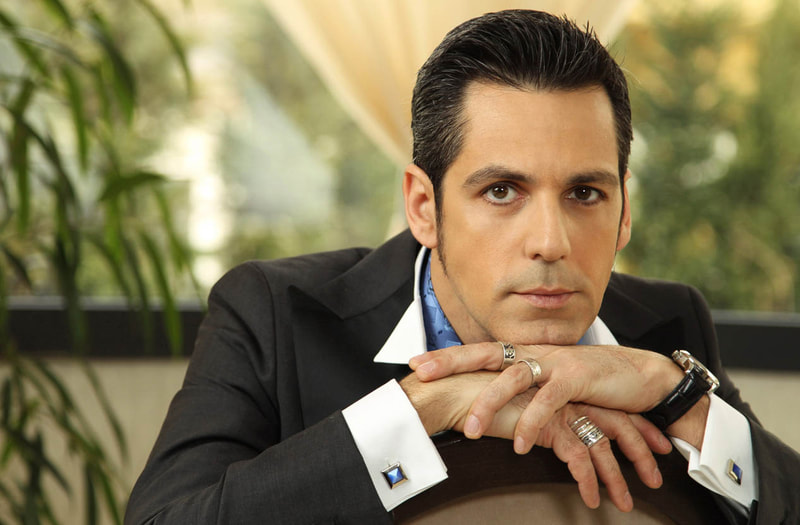 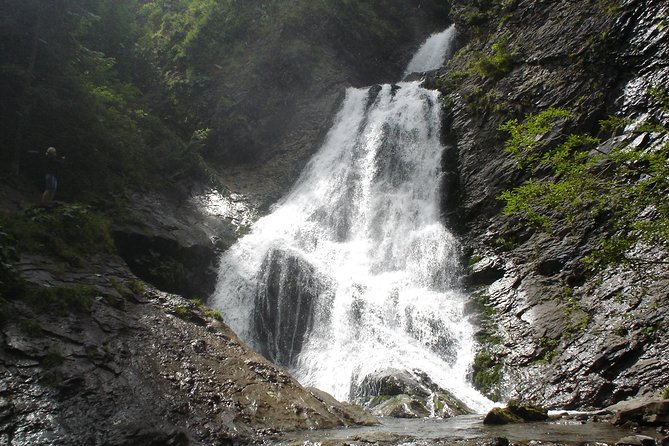 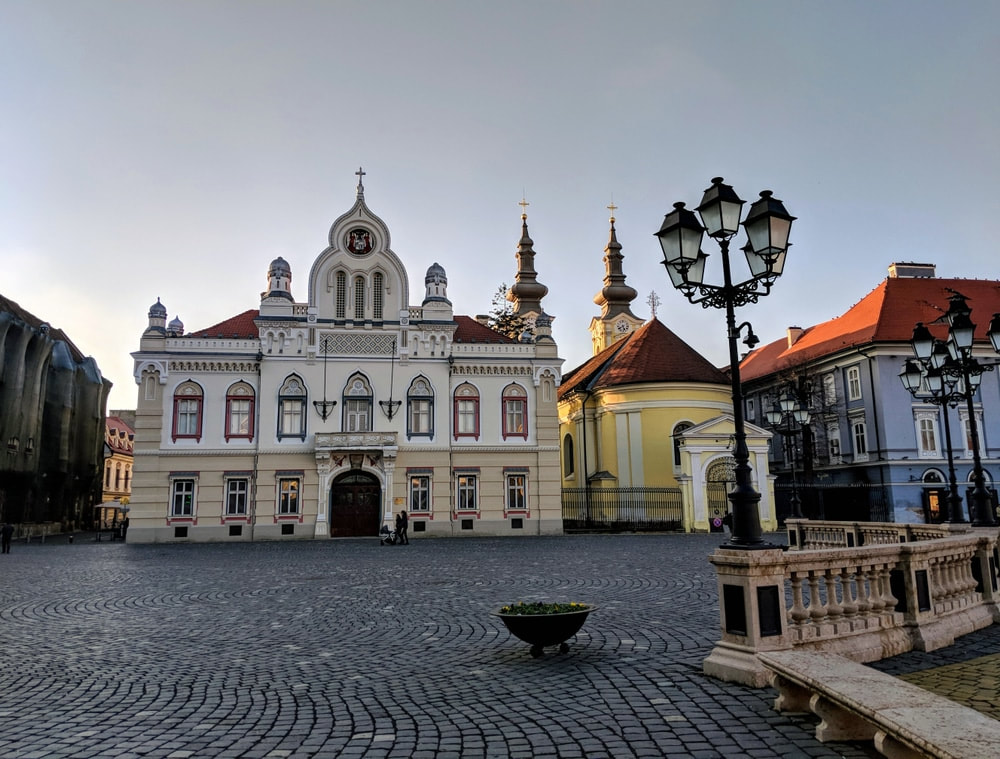 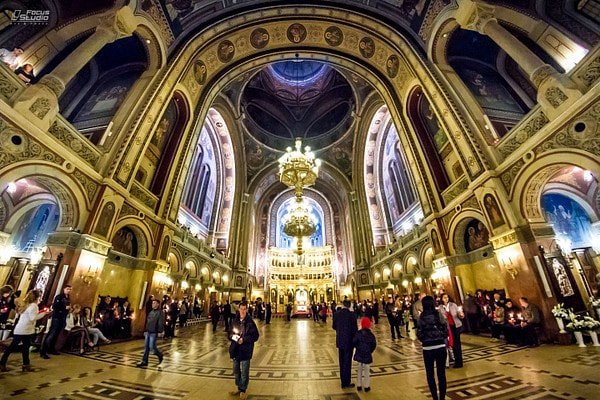 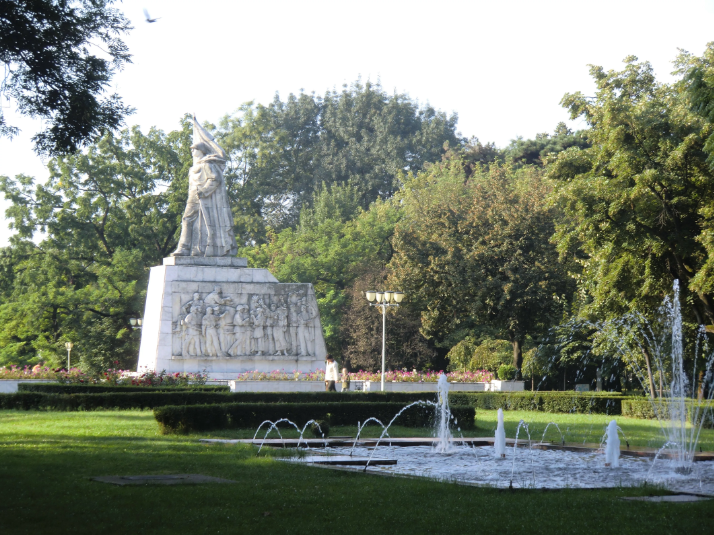 Debuting players / Alex V. for France, Fredrik for Norway, Khalid for Turkey and Mario for Slovenia

Romania started off strong, receiving the first two top marks and was in the lead for the first five juries, looking to make it three victories in a row. However, the points changed focus and about half way through, Sweden pulled away and never looked back claiming their second gold medal. Turkey was not that far behing, taking home the silver, while the bronze went to Slovenia. Interestingly, the three medals thus went to the three returning artists. France and United States rounded out the top 5.

Sweden has taken part in all editions so far and kicked off their Global Music career with a gold medal. For the next couple of editions they finished outside the top 10, only to bounce back in GM04, winning the silver, and now on their 6th participation Sweden becomes Double Global Music Champion. Well done Sweden, Jessica Folcker and Pascal!

All the videos except the Romanian, Albanian and Moldovan ones are in the YouTube playlist at TVGlobalMusic