A city with a stormy history and a cosmopolitan heart, Thessaloniki attracts visitors with its diverse culinary scene, dynamic nightlife, and youthful energy. Considered one of the most cultivated and affordable Greek cities, Thessaloniki serves tourists as a convenient base for quick day trips in the surrounding region, the starting point for Alexander the Great's legendary conquests. More manageable and less crowded than its older sister Athens, this walkable city boasts a continuous history of more than 3,000 years and contains well-preserved remains of Roman, Byzantine and Ottoman rulers. Fifteen of its churches, built between the 4th and 14th centuries and recognized as World Heritage Sites, represent some of the world's finest examples of Byzantine art and architecture. 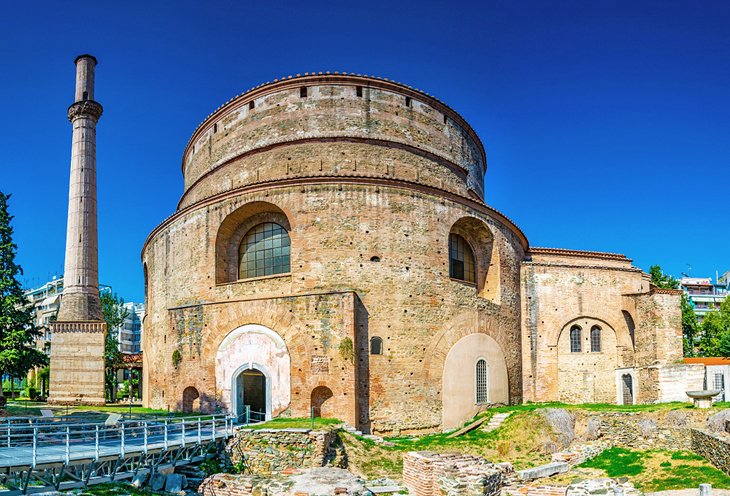 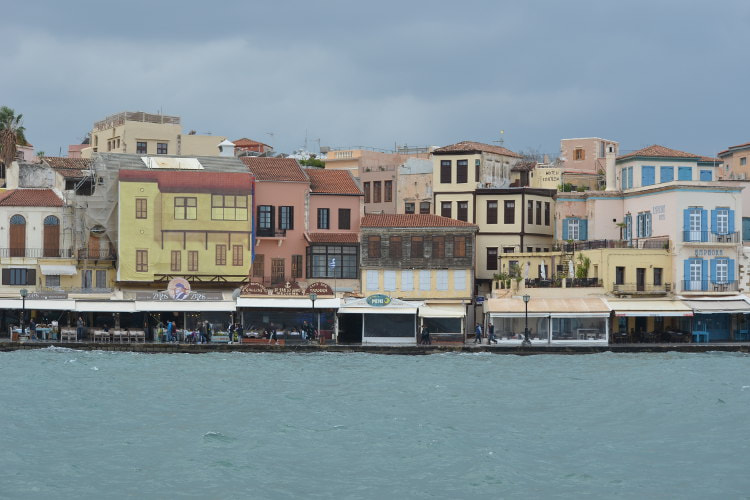 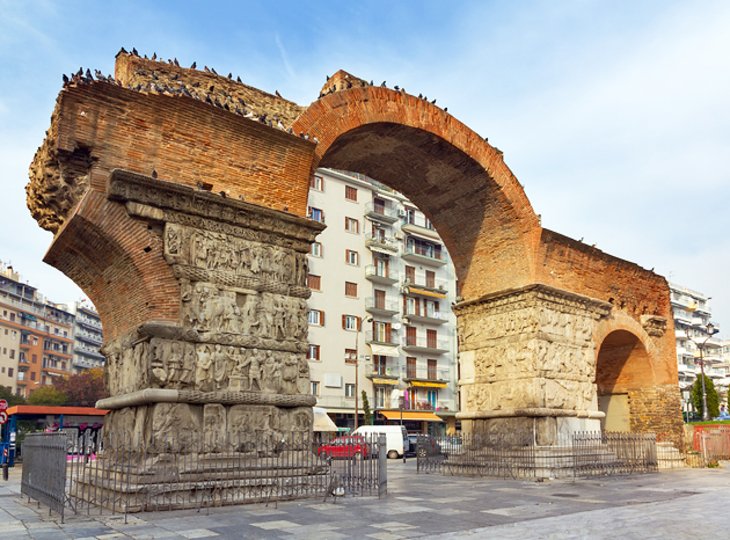 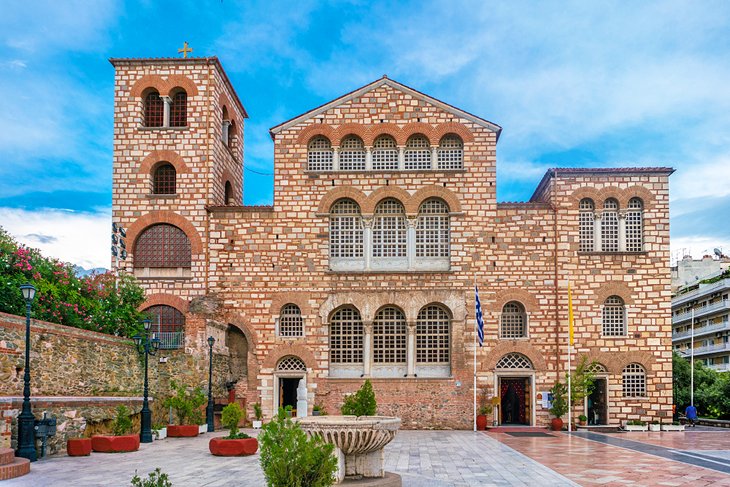 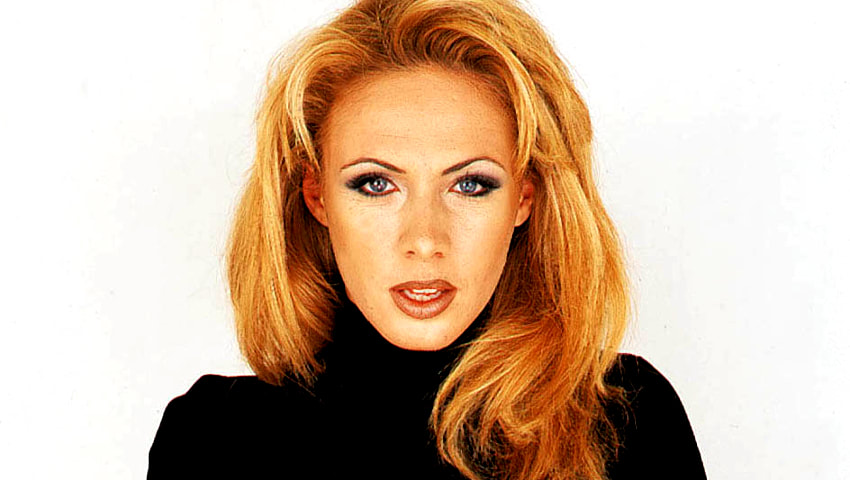 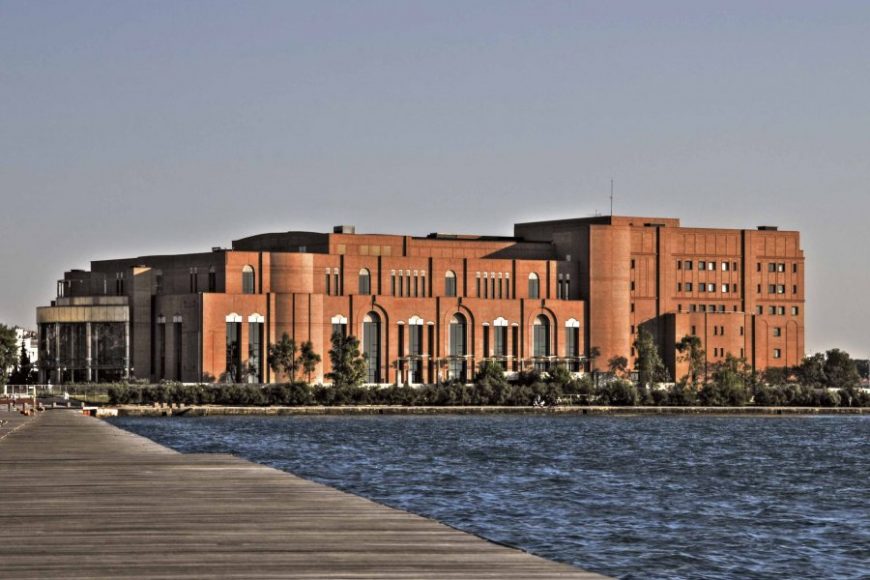 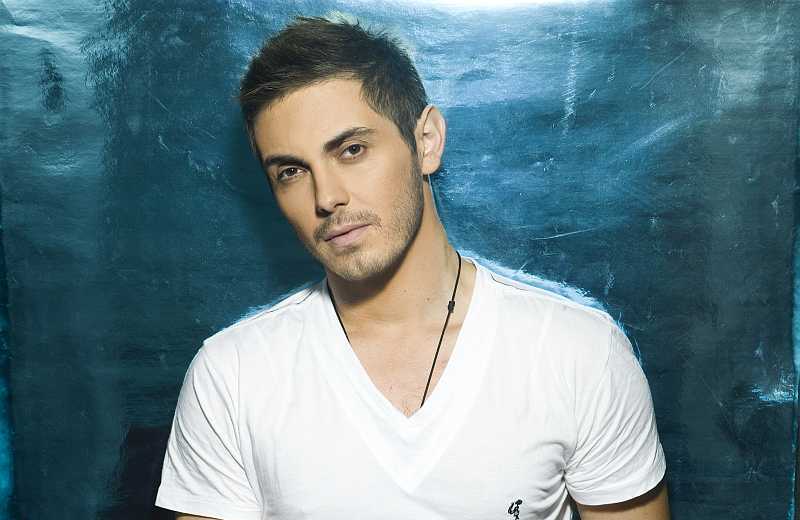 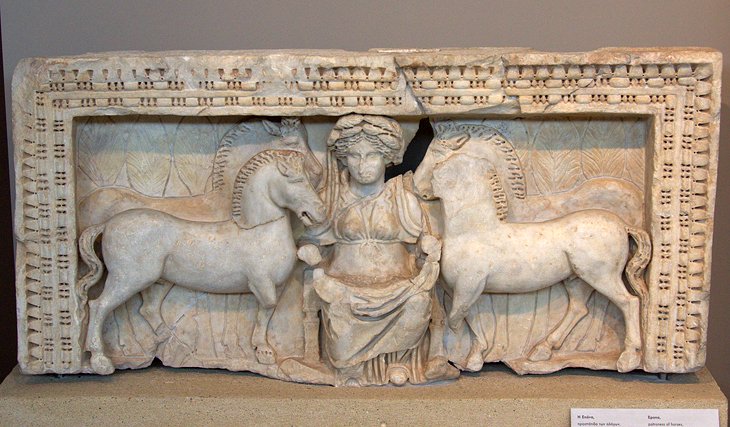 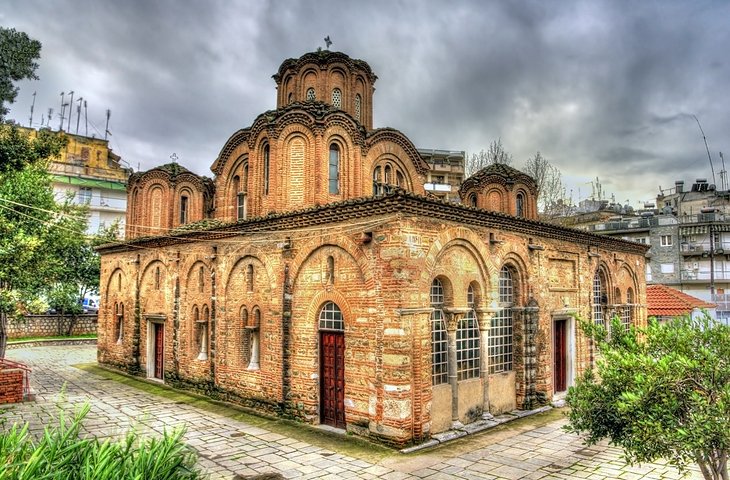 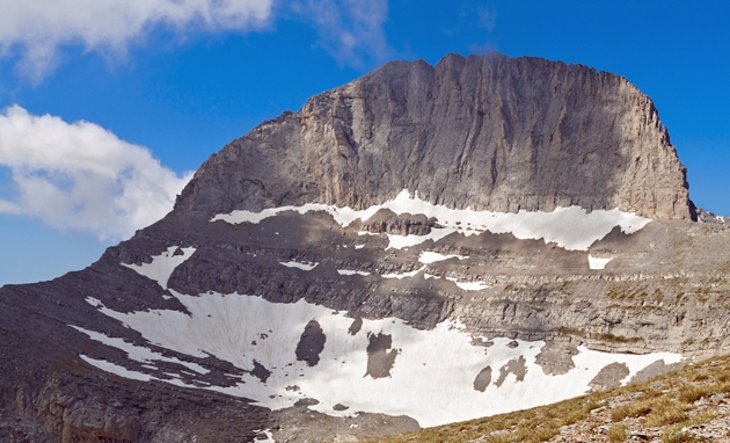 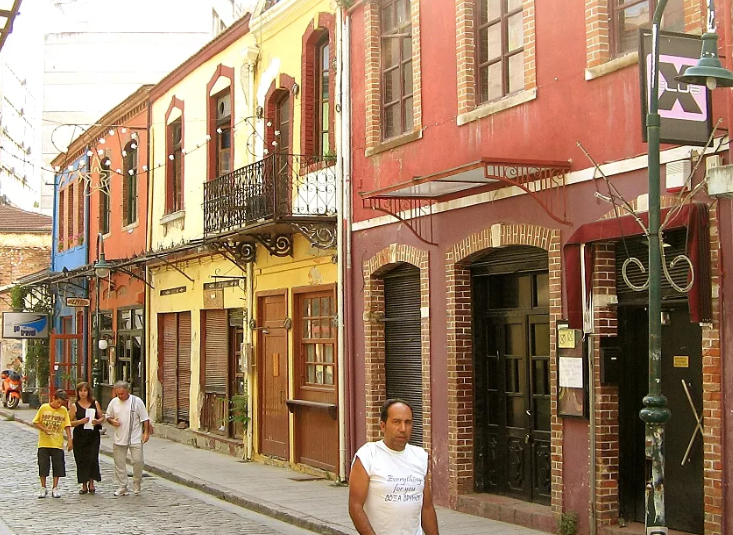 Debuting players / Andrej for Croatia, Per for Norway and Rikard for Italy

This was a battle between Norway and Israel with United Kingdom hanging in there for the first part of the voting. When all points had been counted, Israel had climbed ahead and reached the finish line ahead of Norway and host country Greece. United Kingdom and Denmark rounded out the top 5.

Israel has taken part in all 8 editions so far. The first time they finished just outside the top 10, but that was followed up by a silver medal and then a gold medal for Miri Mesika. On home soil, Israel managed to reach the top 5, but has since struggled, finishing outside the top 10 in every edition since. But now they bounce back stronger than ever with their second gold medal. Well done Israel, Diamondz and Daniel H!