​​Welcome to Holon
"Coming out of Sand Dunes"

Holon is a city on the central coastline south of Tel Aviv, Israel. Holon is part of the Gush Dan Area metropolitan area. The name of the city comes from the Hebrew word Holon, which means "(a little) true". Holon was founded on dunes six kilometers from Tel Aviv in 1935. In recent years, working-class Holon has tried to transform itself from merely a suburb of Greater Tel Aviv into a cultural hub. The opening of the modern Design Museum and its surrounding cultural centre have certainly rejuvenated the city. With its parks and children’s museum, Holon does make for a fun family day trip. 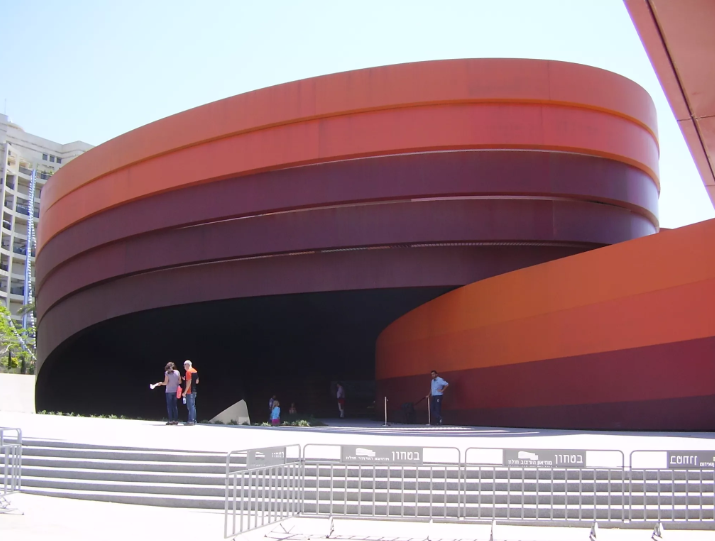 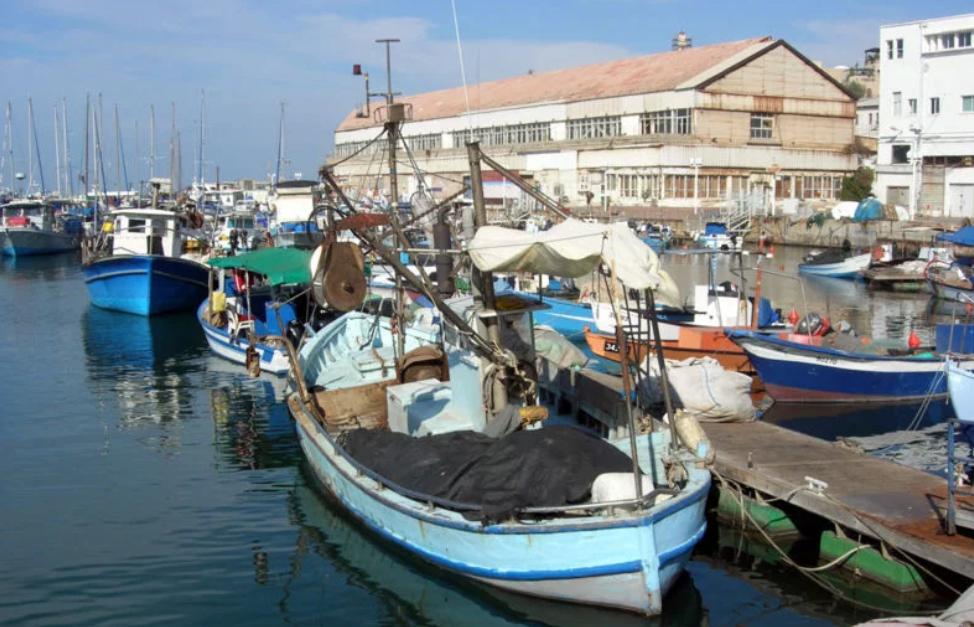 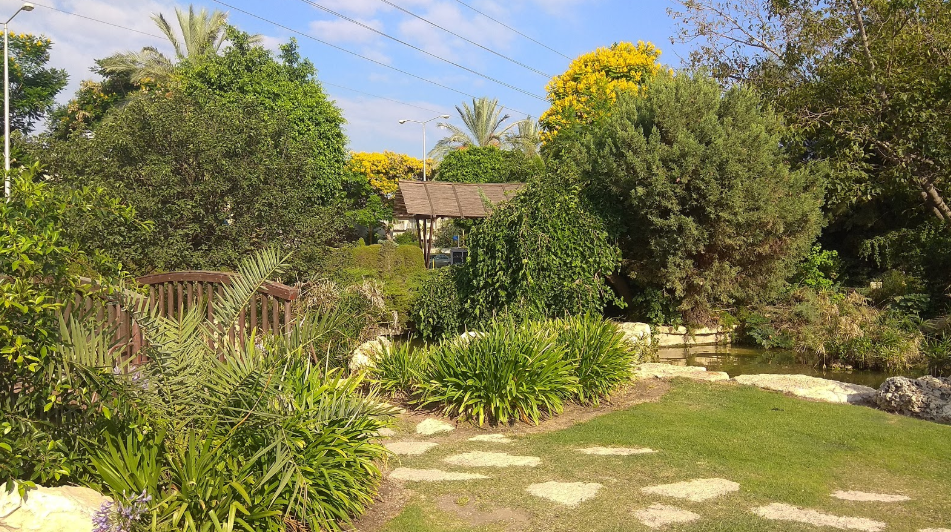 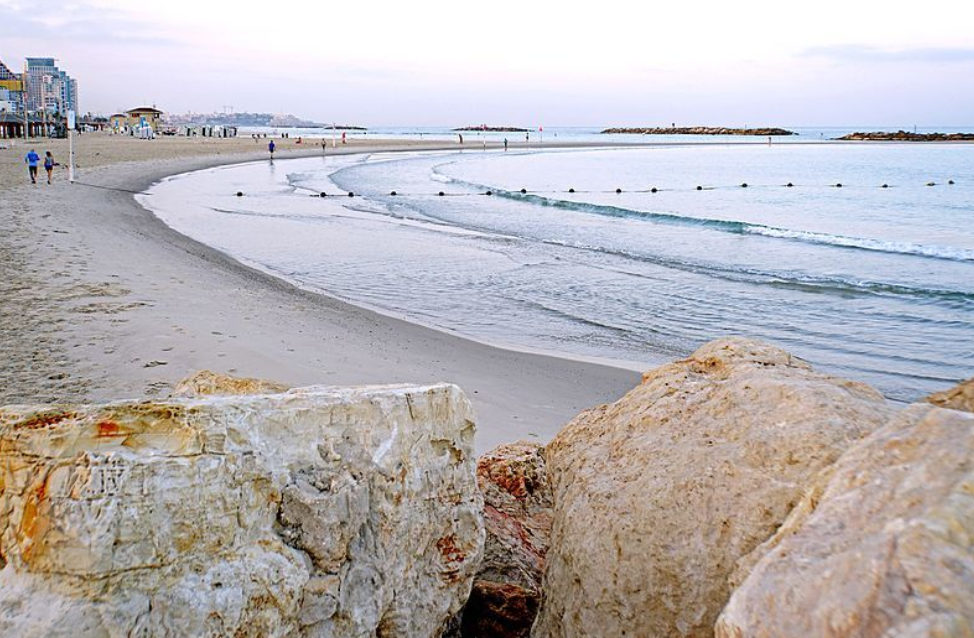 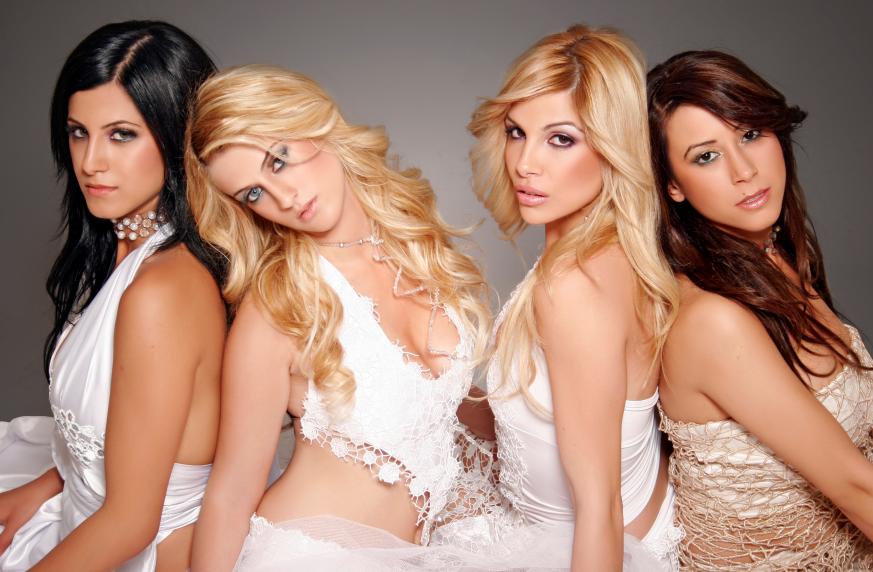 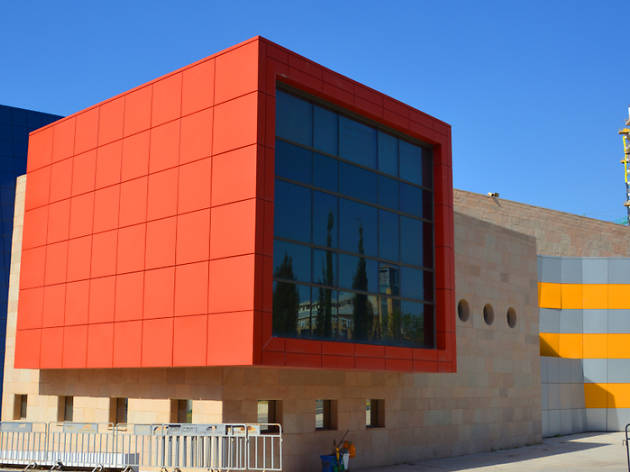 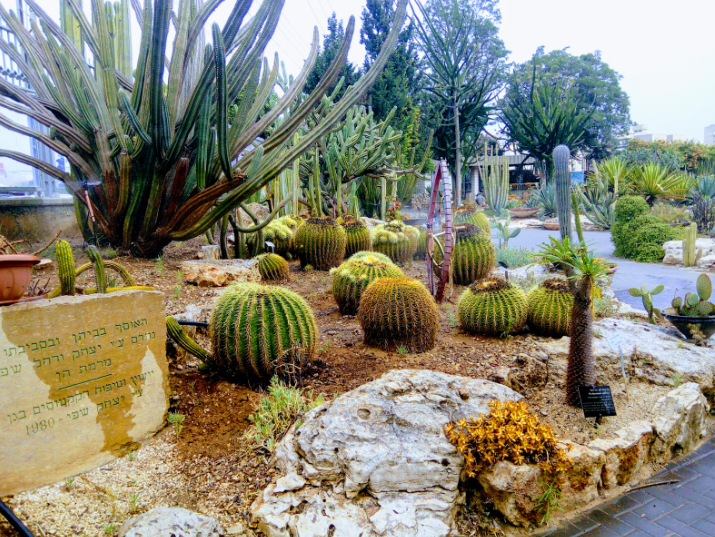 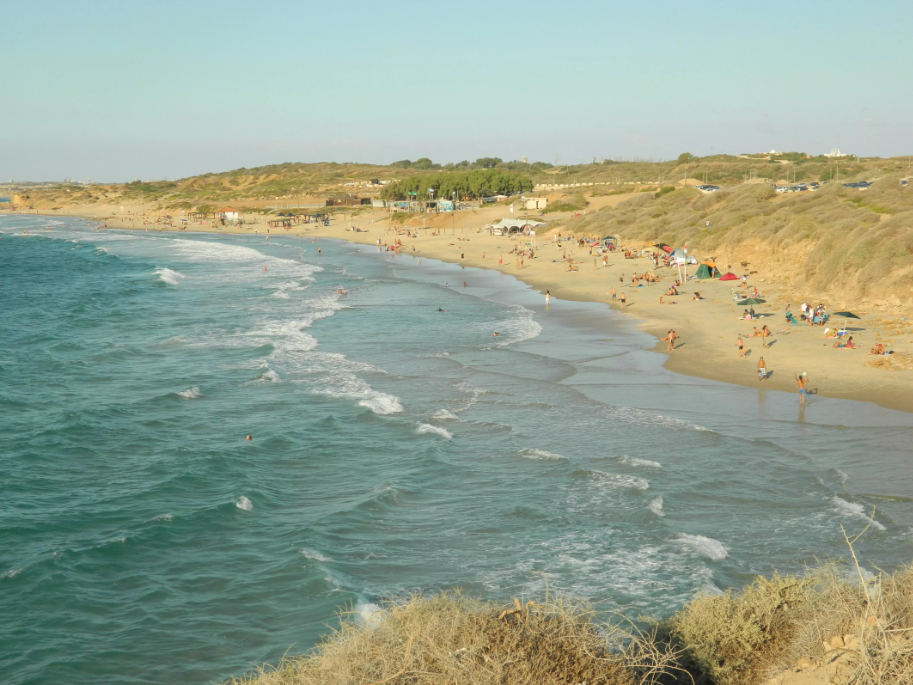 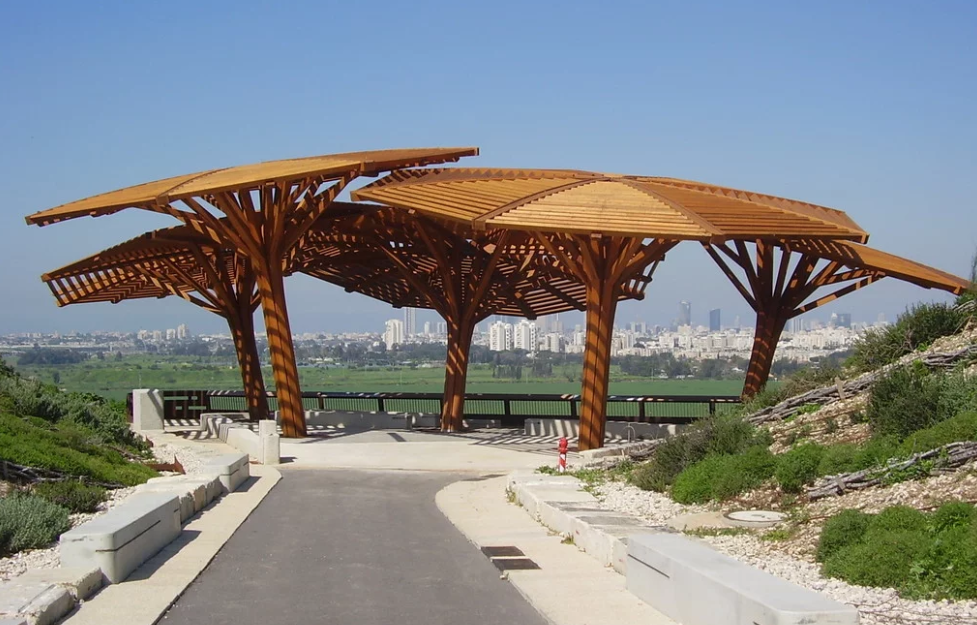 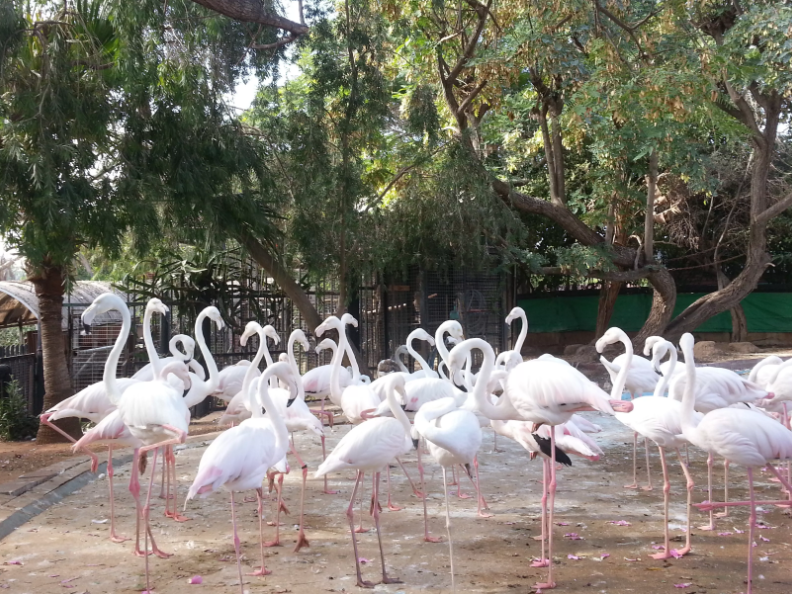 Debuting players / Dan for Russia, Hanna for Serbia, Janel for Bulgaria, Konstantinos for Cyprus and Sara for Ireland

An exciting voting procedure gave us a new leader with almost every single jury with Netherlands and Cyprus taking turns in the lead for the most part. Towards the end Turkey came on strongly, taking the lead, but in the end Cyprus pushed ahead to take the gold medal on their debut. Turkey won the silver and Netherands took home the bronze medal. United Kingdom and Norway rounded out the top 5.

There is no better way to debut than this! It was Cyprus' first participation, but their artist, Anna Vissi, took the Global Music stage for the third time, having previously finished 9th twice for Greece. Well done Cyprus, Anna Vissi and new player Konstantinos!

All the videos except the Bulgarian, Moroccan and Uzbek ones are in the YouTube playlist at TVGlobalMusic