The second largest city in Cyprus, Limassol attracts both locals and tourists with its sun and sea. While the town is close to the mountains and equipped with a variety of museums and archaeological finds, most visitors also take time to enjoy the city's plentiful cafes, restaurants, bars and festivals along its lively seafront. Limassol offers fantastic nightlife without the overwhelming party atmosphere of other island hotspots. 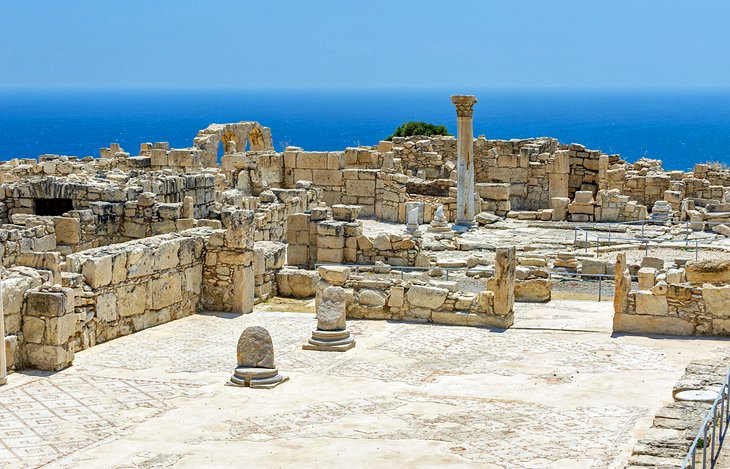 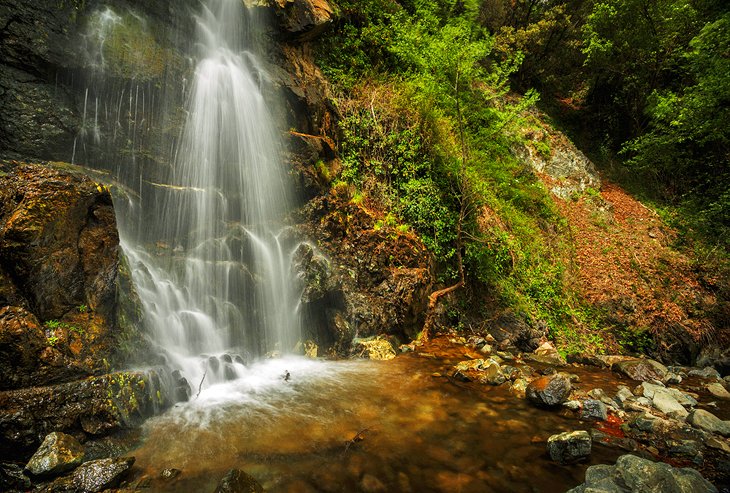 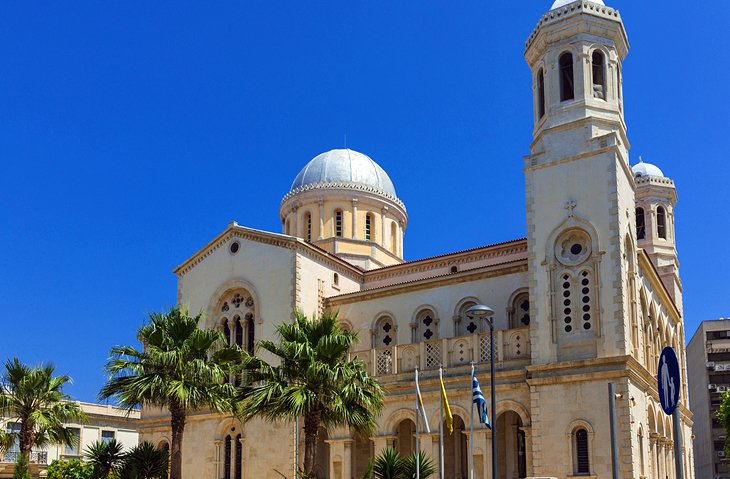 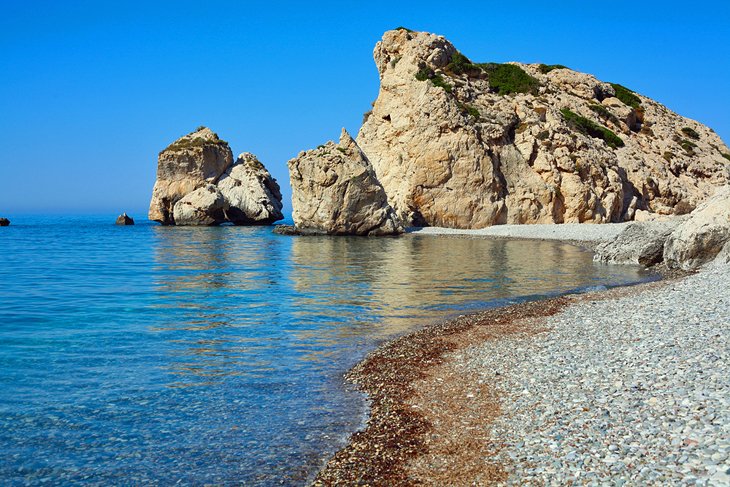 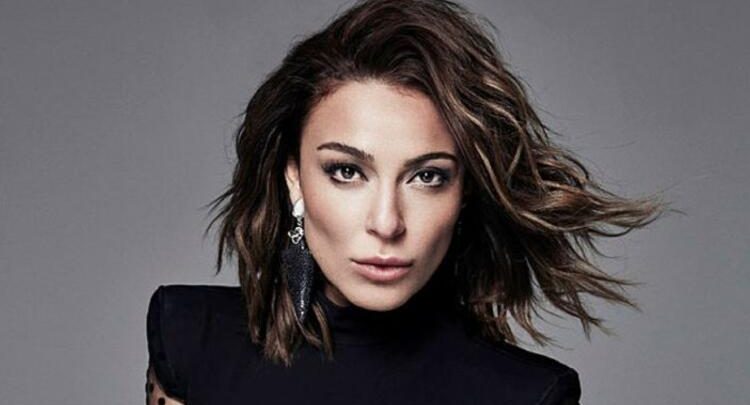 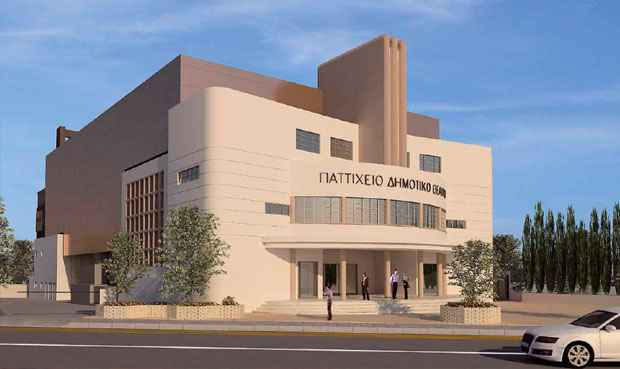 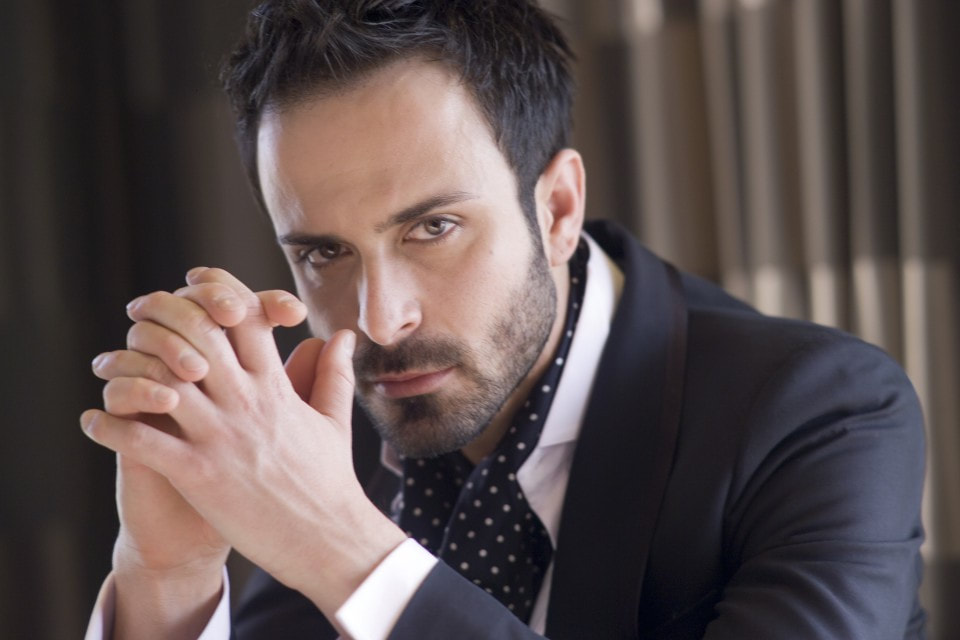 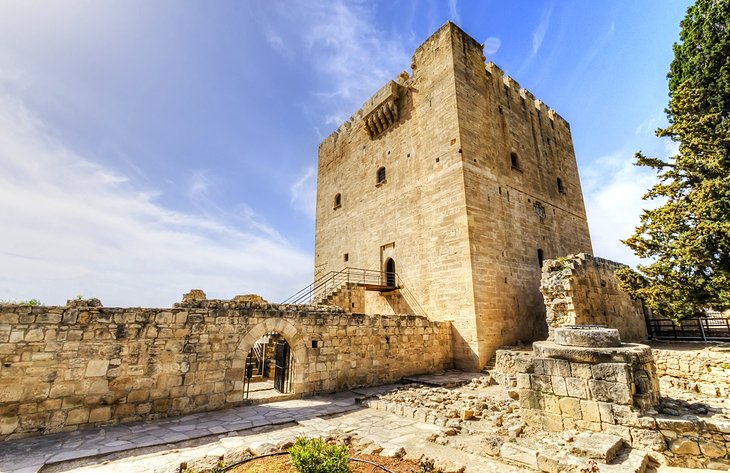 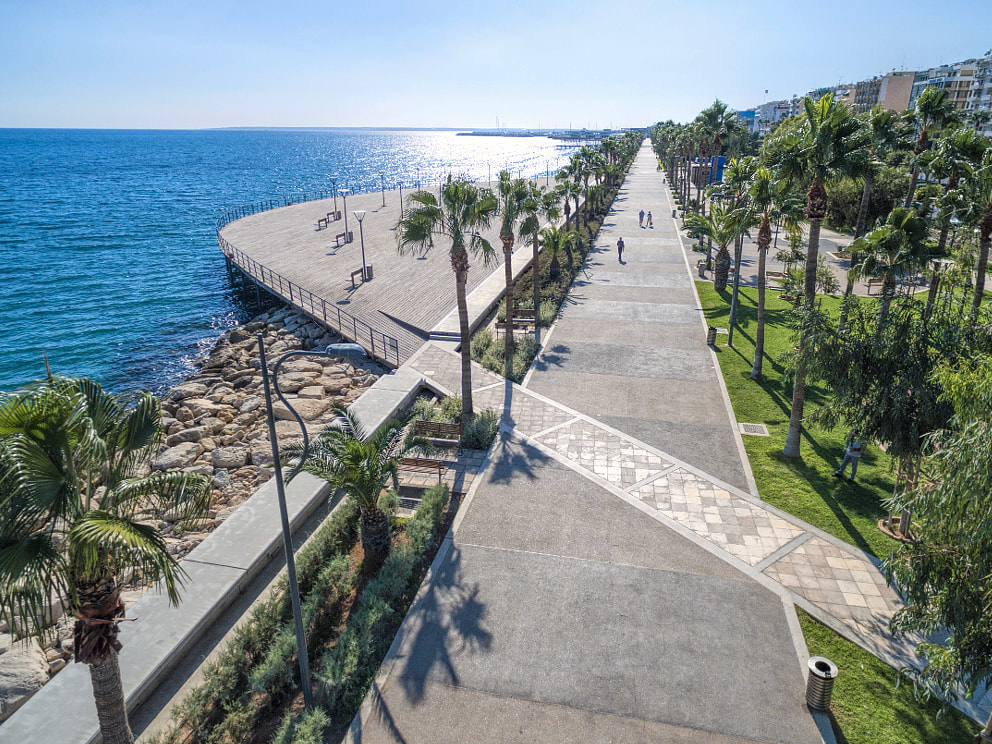 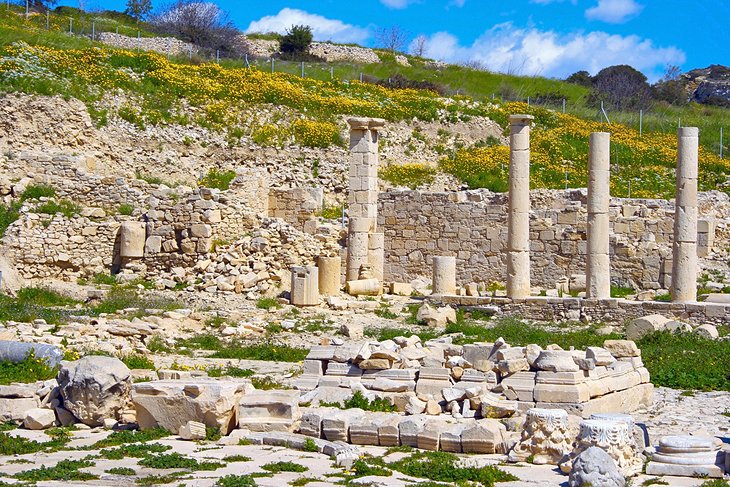 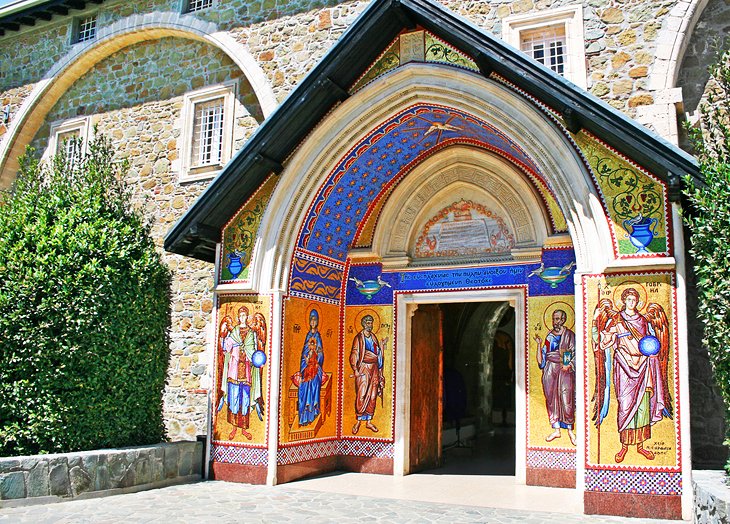 Debuting players / Dimitri for San Marino, Horizon for China and Kieran for Malta

It was Germany all the way through in this edition. Except for one set of votes from one jury, Germany led from start to finish, leaving the silver medal to United States. Bulgaria took home the bronze, and San Marino and Denmark rounded out the top 5.

Germany debuted in the very first edition, but has skipped a few editions along the way and changed HoD. In the previous 7 participations, Germany has finished in the top 10 twice but never higher than 9th place. On their 8th attempt they finally hit the mark and take their first trophy. Well done Germany, Sarah Connor and Rémy!