The Tróia Peninsula is a gorgeous coastal gem with stunning beaches, crystal clear waters and pine-forested sand dunes. With great opportunities for cycling, golfing, and water sports, there is plenty to keep you entertained between sunbathing sessions on the beach. Also, great restaurants abound and you might even get the chance to see some dolphins. This posh area has been developed with class and privacy in mind, and it offers chic and secluded holidays for those looking to treat themselves. 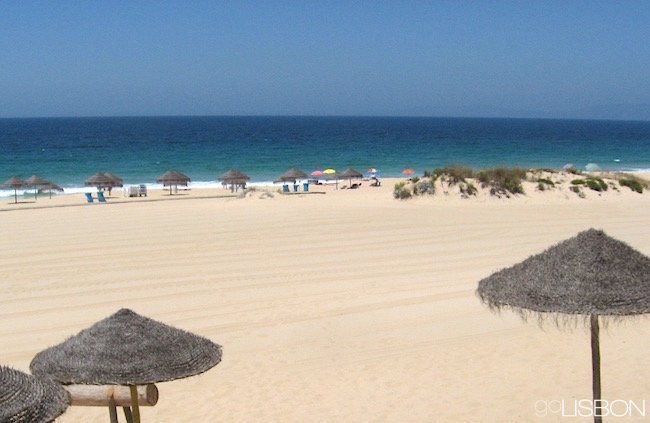 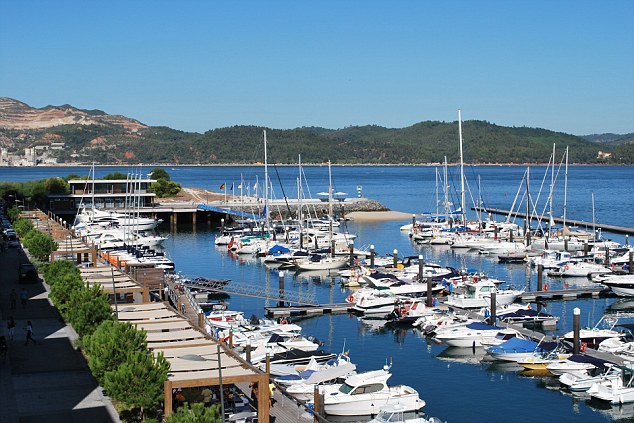 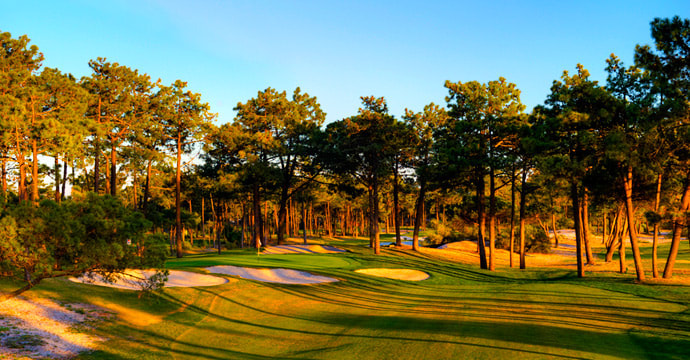 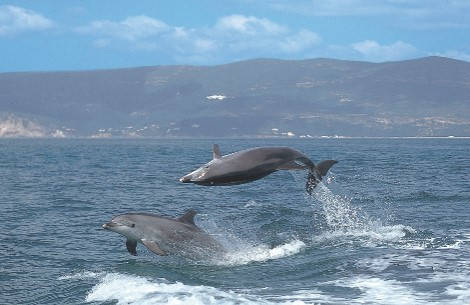 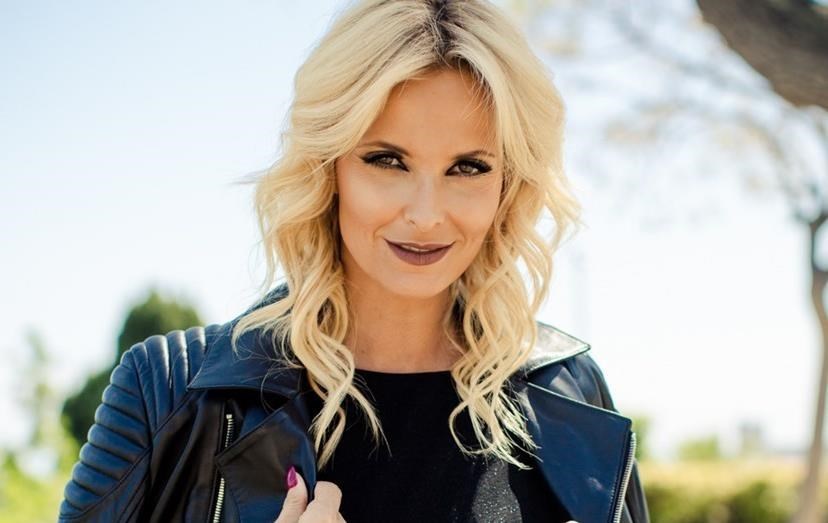 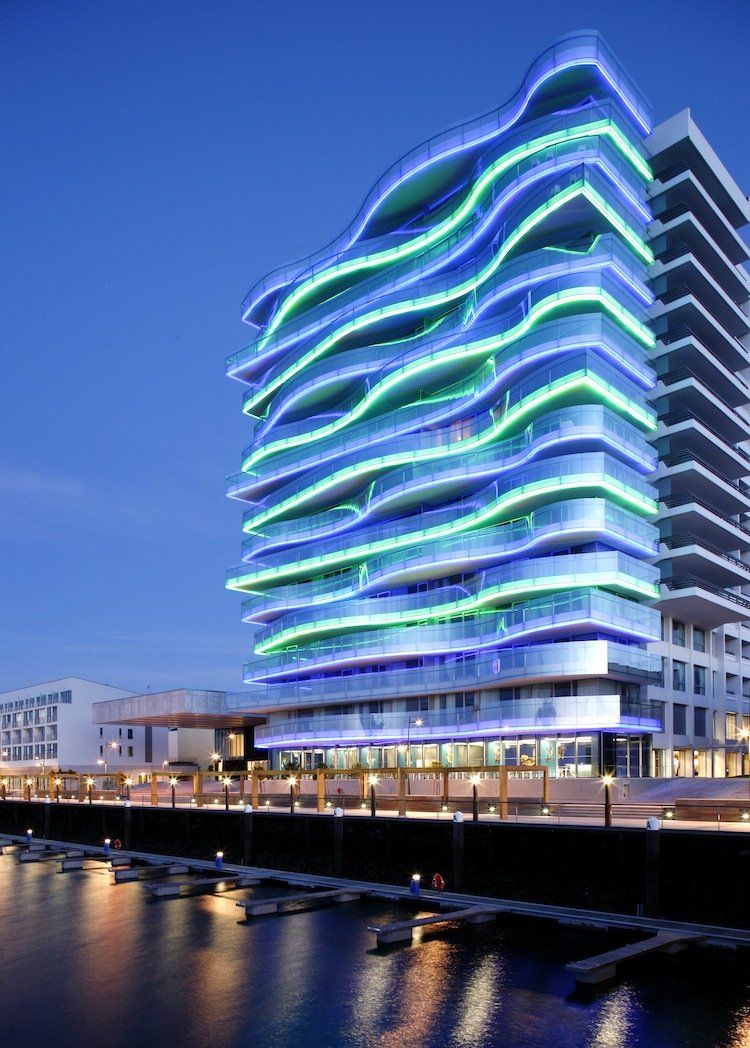 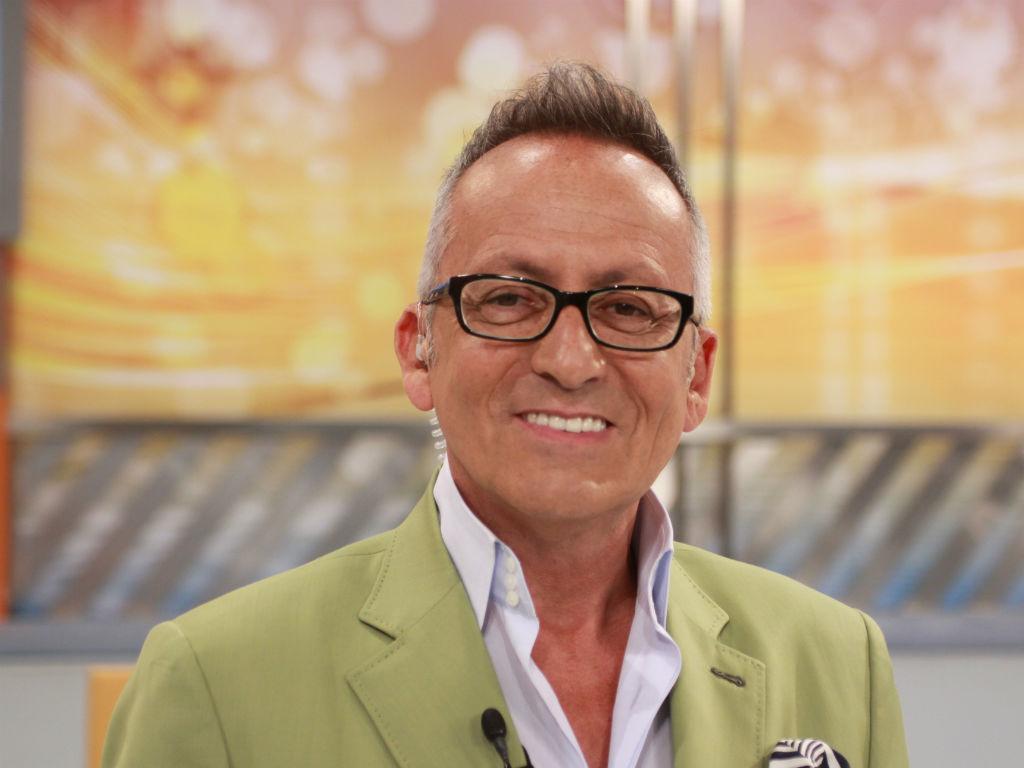 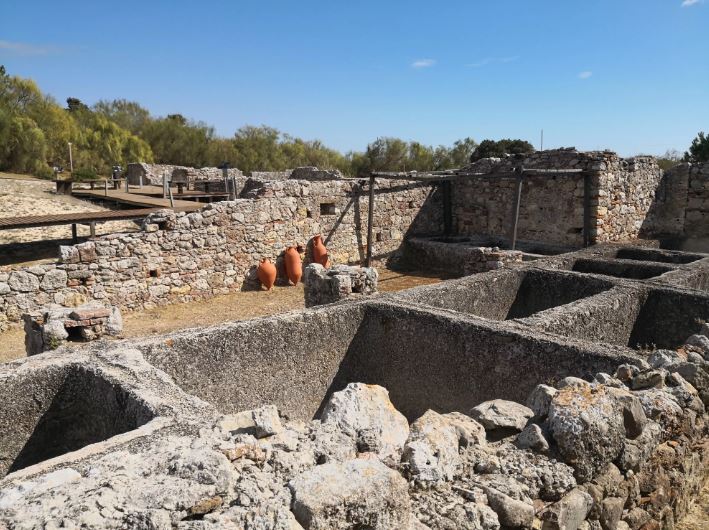 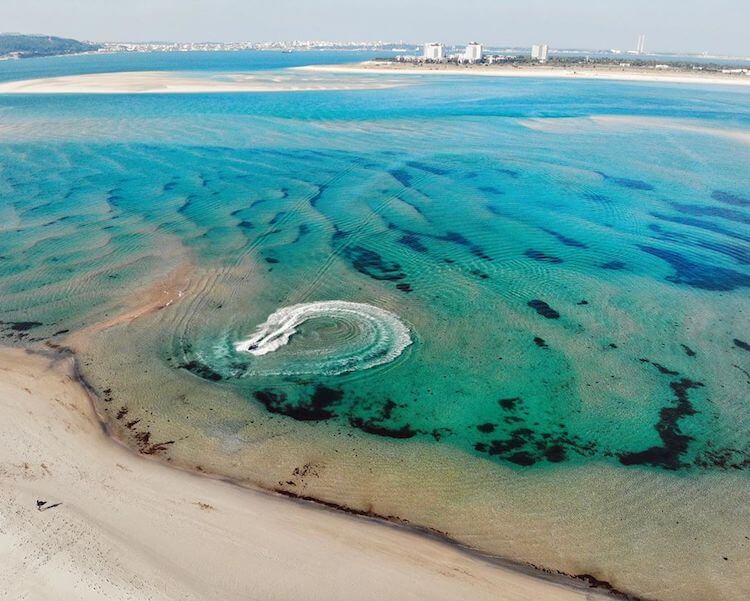 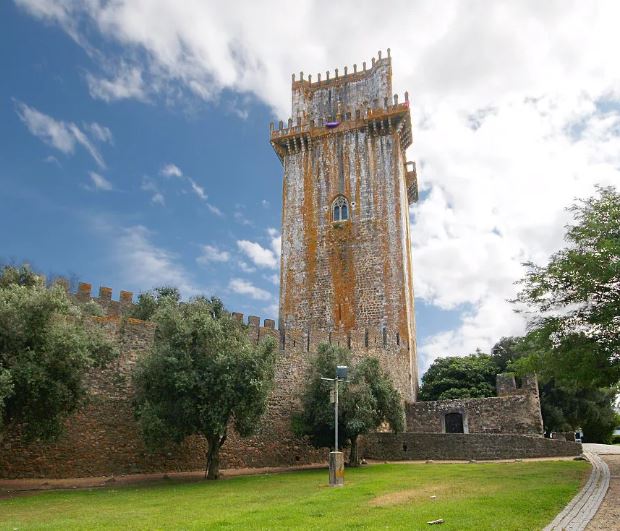 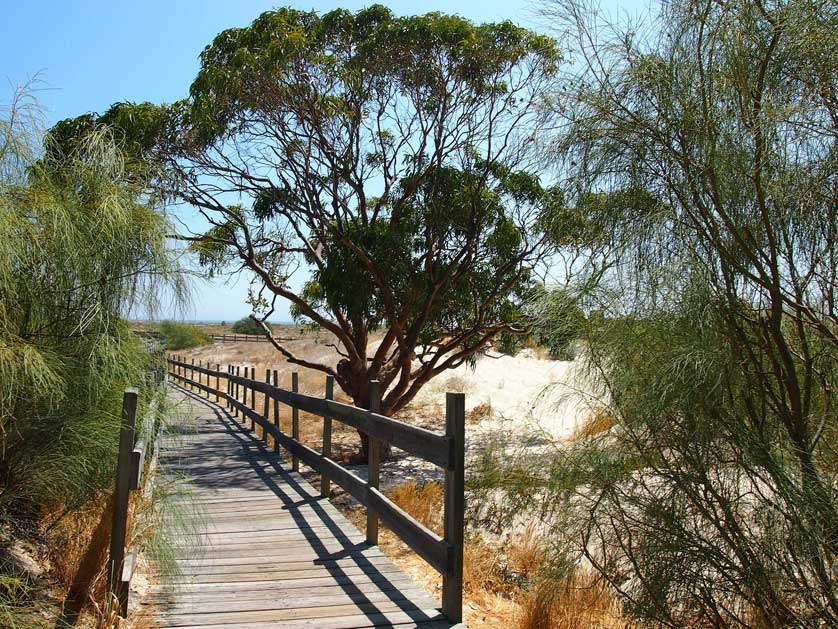 Germany quickly took the lead and then never looked back, cruising to their 3rd victory. Denmark finished as runner-up and Andorra took home the bronze medal with San Marino and Albania rounding out the top 5.

Germany is one of the founding members of Global Music and has to date competed 93 times, reaching 67 finals with 33 top 10 finishes. They didn't have the smoothest start to their GM career, as they only inched into the top 10 twice in their first 7 attempts. Things quickly turned around though, and Germany won GM/10 with Sarah Connor and took the silver only 9 editions later. From GM/24 on through GM/39 they won another 5 medals and reached the top 10 on a further 7 occasions! However, Germany had to wait until GM/54 for their second gold, when Mehrzah Marashi scored most points and now, another 46 editions later, they finish on top for the third time. Germany's current HoD, Maaian, took over the delegation as recently as in GM/90. Under his reign it has been either hit or miss, reaching the top 10 on his 2nd participation and finishing runner-up in his 4th, but also failing to reach the final 6 times. None of this matters now though, as the taste of gold is always sweet. Well done Germany, Oonagh and Maaian!