Often described as the city of laptops and lederhosen, Munich is an international center of business, engineering, research, and medicine that still maintains a rich cultural heritage and age-old traditions. While it's known for its beer houses, Munich also offers visitors art, culture, fine dining, and shopping. Post-World War II, the city rebuilt itself on a scale that few other places in Europe have been able to match. Many of its historic palaces, parks, and public squares were painstakingly renovated and restored. They now appear as though frozen in time centuries ago. 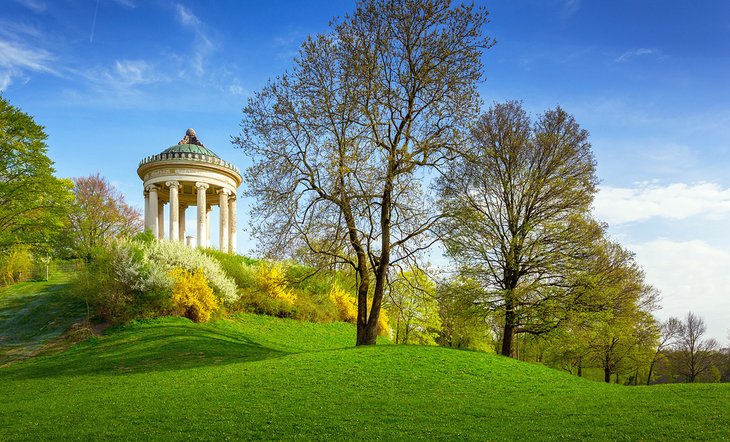 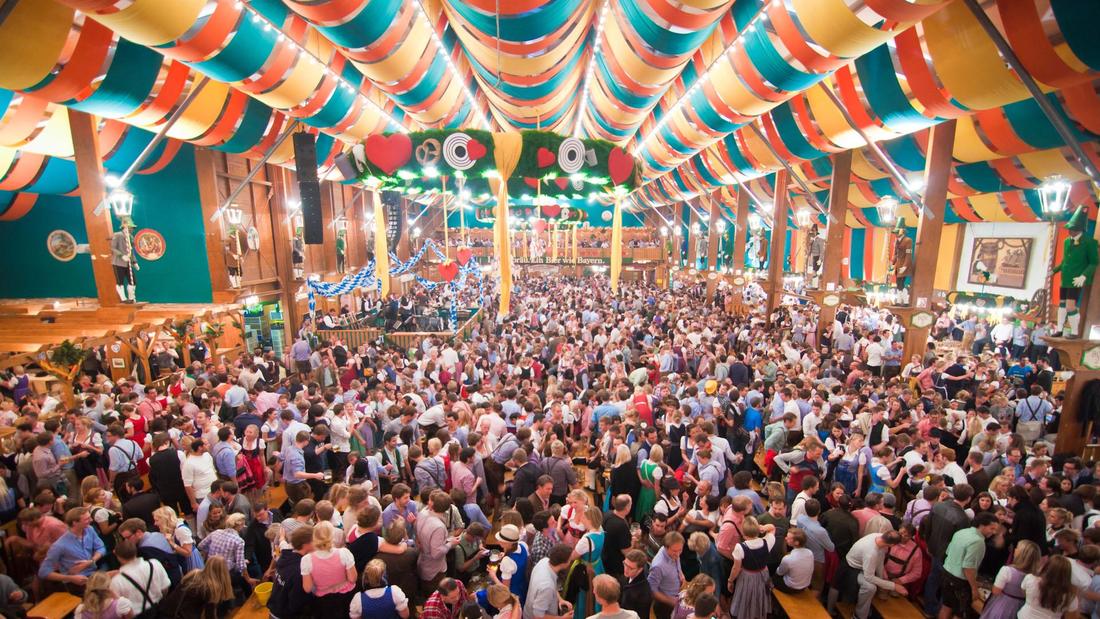 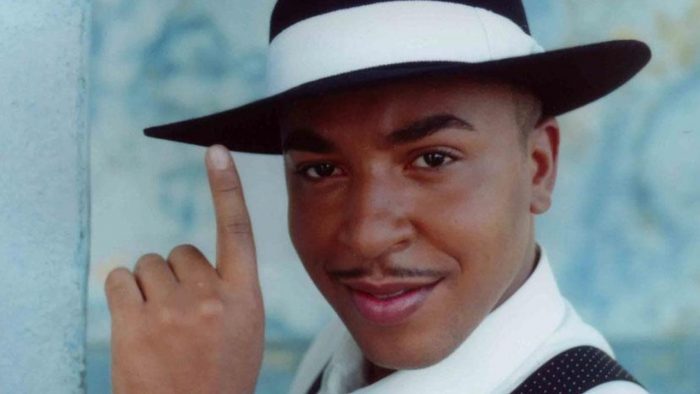 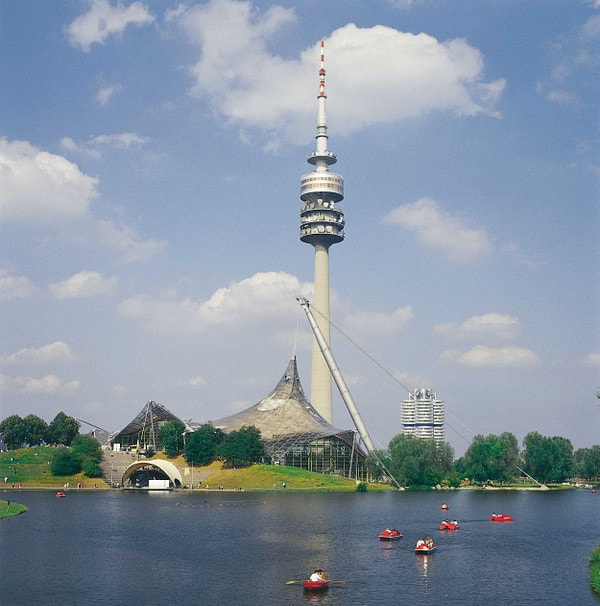 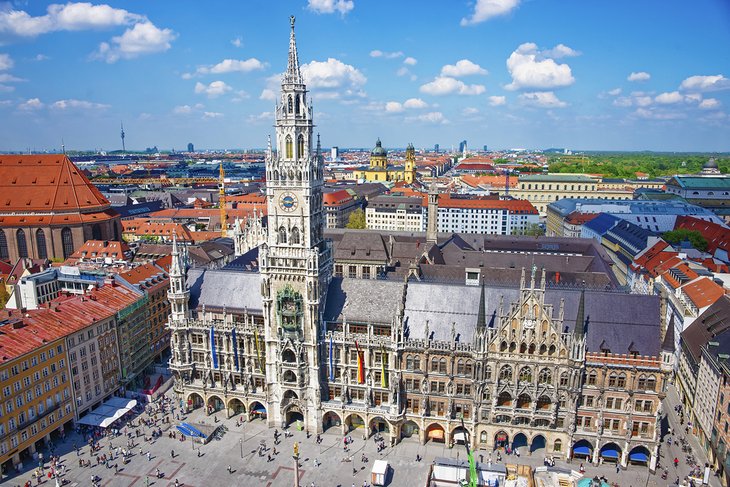 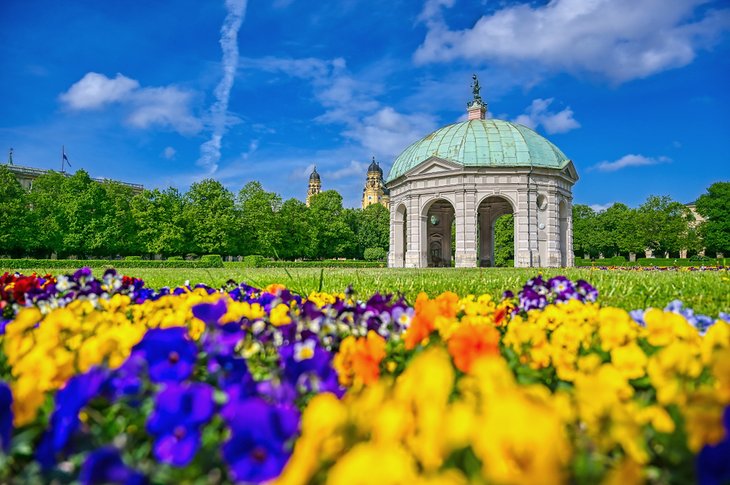 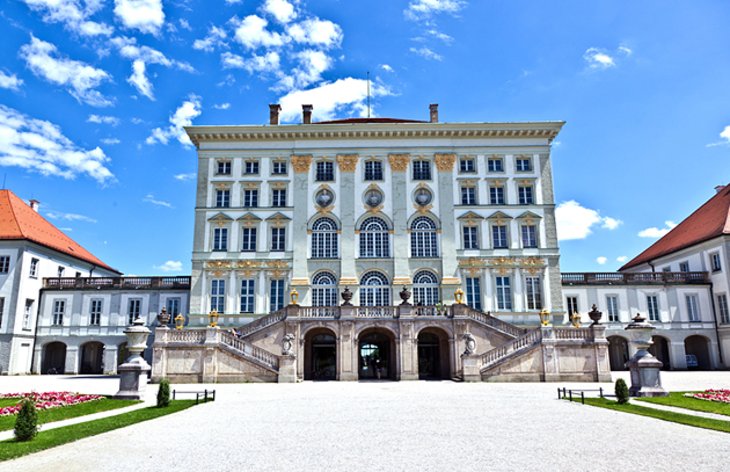 The voting was pretty one-sided, as Sweden took home one of the biggest victories in the history of the contest. United States took the silver medal and the bronze went to Hungary with Estonia and Portugal rounding out the top 5.

Sweden is a founding member of Global Music and for the first 19 editions, they didn't miss a single contest, racking up 5 trophies in the process! In fact, they kicked off their Global Music career with a gold medal for One More Time. For the next couple of editions they finished outside the top 10, only to bounce back in GM04, winning the silver, and then another gold in GM06 for Jessica Folcker. Their second victory was followed by several other top 10 results and a third gold medal in GM12, when Basshunter finished on top. Back to back victories followed in GM17 and 18 by Carola and Lena Philipsson respectively. With a new HoD, Sweden took their 6th gold medal in GM29 with Sanna Nielsen. Shortly after Sweden did an "Irish ESC" and won three editions in a row! These trophies were won by Danny, Sanna Nielsen and  Sibel from GM32 through GM34. Only 5 editions later, in GM39, Sweden finished on top for the 10th time with Agnes Carlsson, and she became the third Double Global Music Champion, joining fellow Swede, Sanna Nielsen and Australia's Delta Goodrem in this exclusive club, when she struck gold again in GM50. In GM85 current HoD, José, took over and this is his third medal for Sweden but the first of gold. It is, however, the second gold medal for Elena Paparizou as a solo artist, but she also has one as part of the duo Antique. Well done Sweden, Elena Paparizou and José Manuel!