Lausanne contains several distinct neighborhoods, each offering a different side of the French-speaking Swiss town. The city, well-known for its thriving arts scene, features a large range of museums centered on varied (and sometimes obscure) themes. Lausanne also attracts a large number of visitors to the water activities that thrive thanks to its location on Lake Geneva. Ville Marché, Lausanne's old town area, features outdoor markets, while Cité is home to many of the city's historical buildings. Ouchy, once a lakeside village, provides a place to walk along the water, and Flon is a former industrial area-turned-trendy-urban-strip filled with hip boutiques, restaurants, and art galleries. 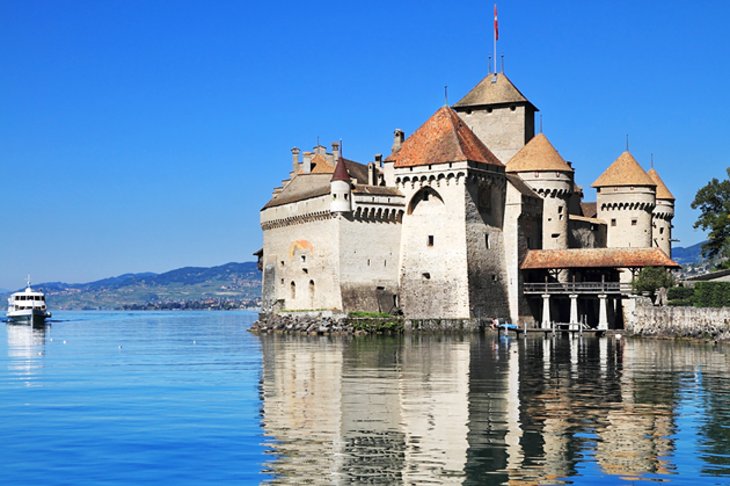 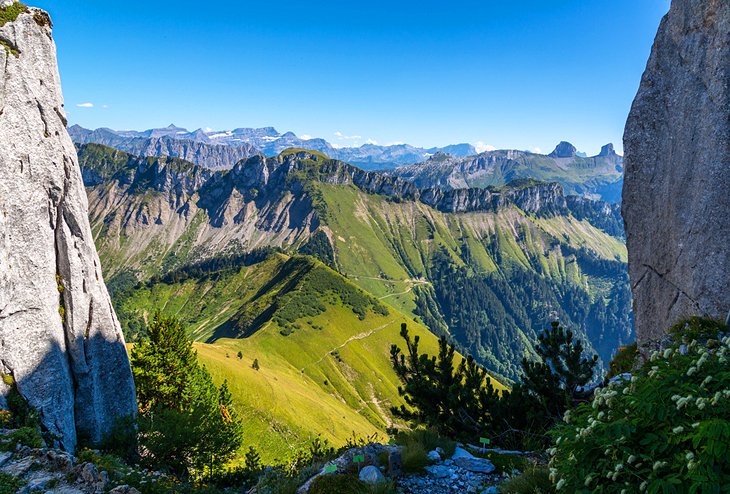 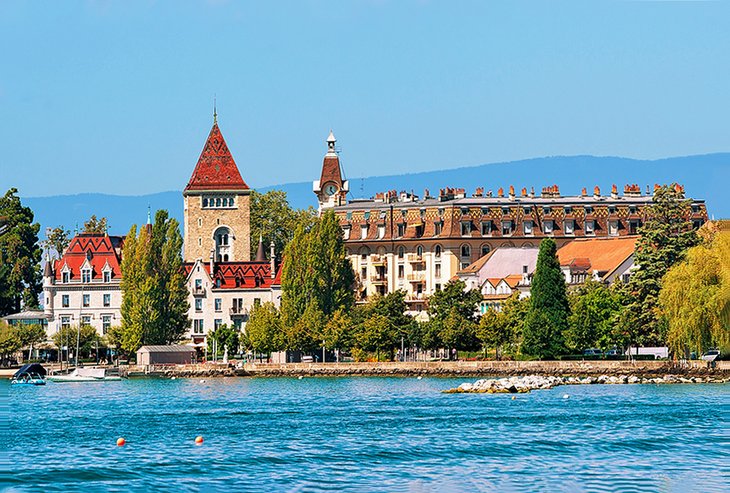 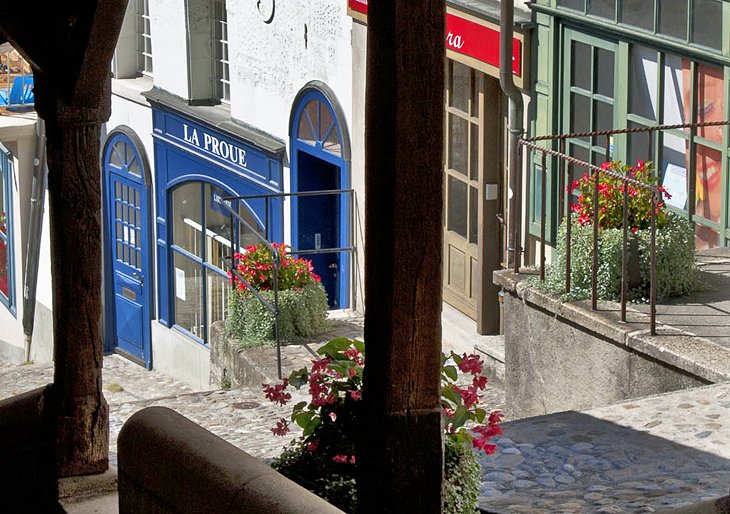 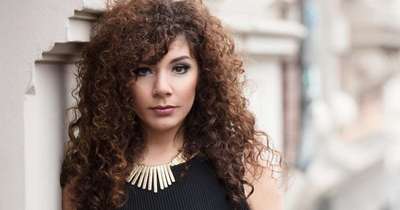 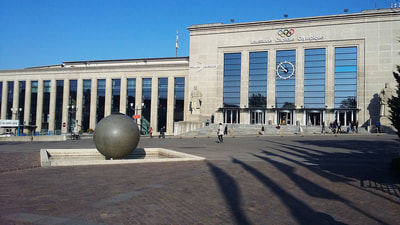 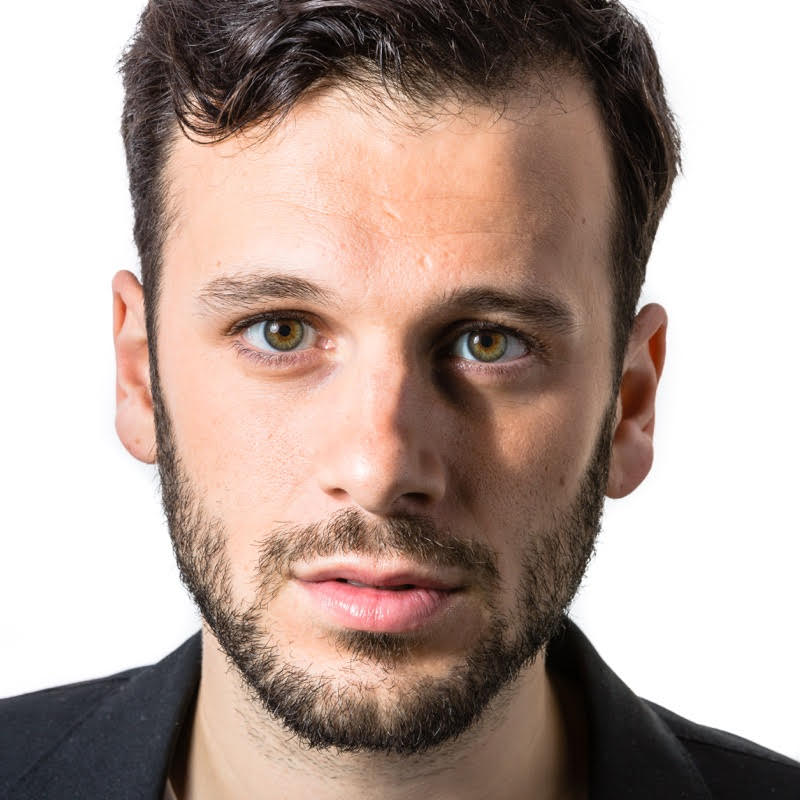 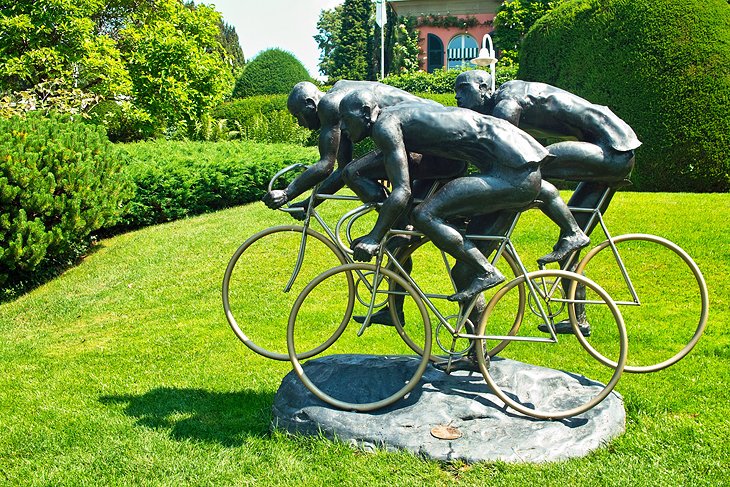 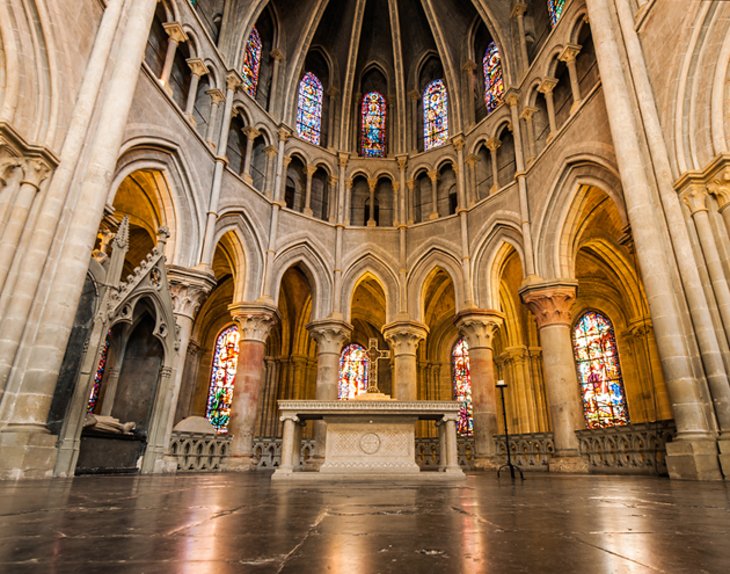 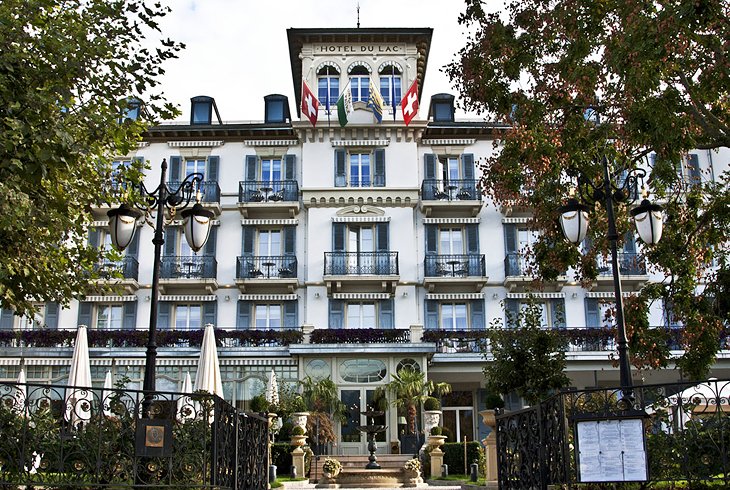 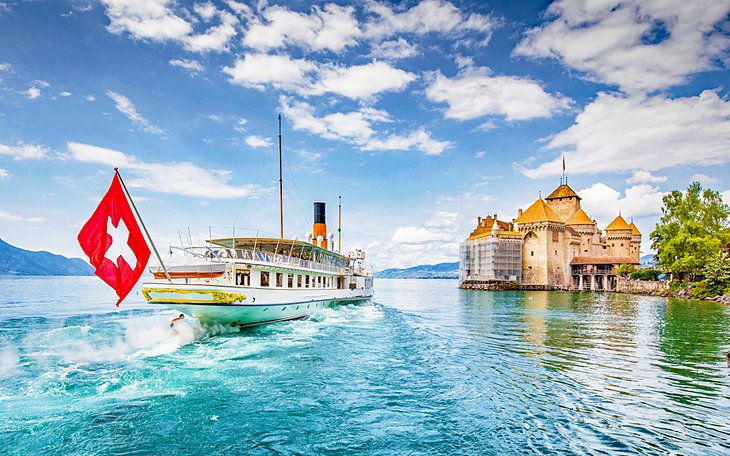 Australia took home the trophy with a solid margin ahead of  Netherlands and Andorra. Denmark and Puerto Rico rounded out the top 5, with the latter reaching the highest position ever.

Australia made their debut all the way back in GM/04, when the popular Delta Goodrem can't have been happy with her dismal 15th place finish. However, Australia did not give up and has been pretty consistant participants ever since. They won their first medal in GM/11, when Kylie Minogue took the silver, and with Delta's return in GM/24 Australia came out on top for the first time. More victories followed with Guy Sebastian and Jordin Sparks in GM/49, Samantha Jade in GM/84 and Delta Goodrem once again in GM/91. Dami Im, who has previously won a silver medal for South Korea, can now bring the trophy back Down Under for the 5th time. Australia has also won another silver and 5 bronze medals, and in their 82 participations the final has been graced 68 times and the top 10 reached 32 times. Those are pretty spectacular numbers for the big country. It's the third time that Dami Im takes part in GM, though she represented South Korea on her previous attempts, winning a silver medal once. Not many artists can brag about more than one GM-medal! Some HoDs do, however, have several medals to their name. Yuly is one of them, as she has now won twice for Australia after taking over the Delegation in GM/91. Well done Australia, Dami and Yuly!