​​Welcome to Brisbane
"the river city"

Queensland’s biggest town and state capital, Brisbane has an attractive, manicured image based around its riverside aesthetic as well as the contrast between its high-rise center and extensive urban greenery. The city possesses an easygoing, multicultural atmosphere that complements its visual charm. Brisbane enjoys a lively music scene and maintains a tradition of strong cultural development. 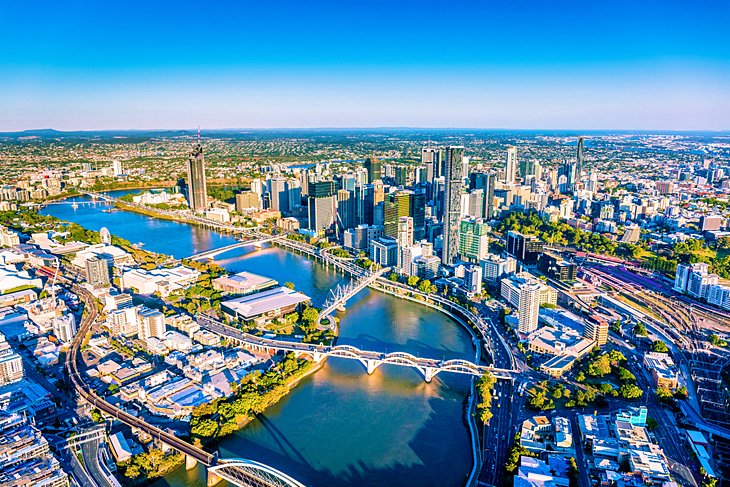 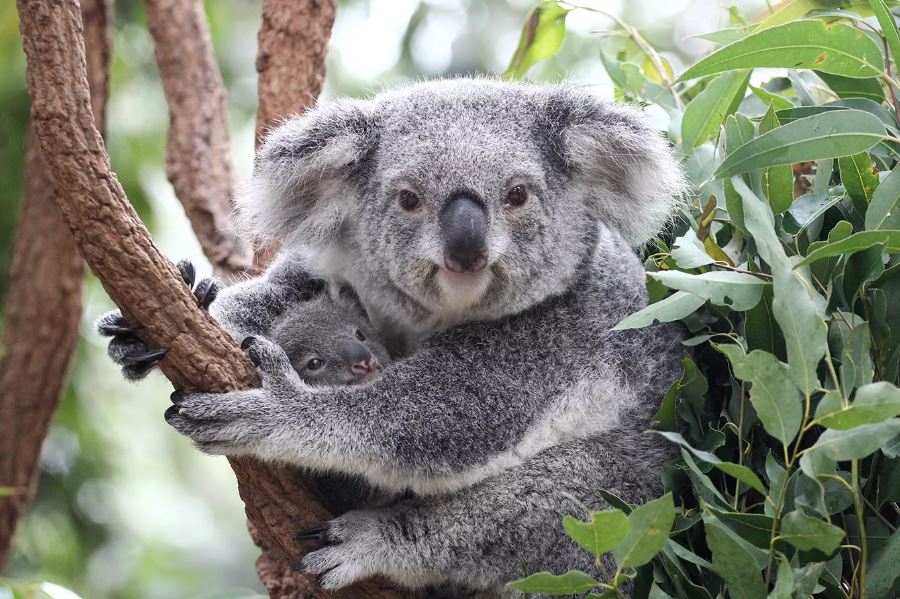 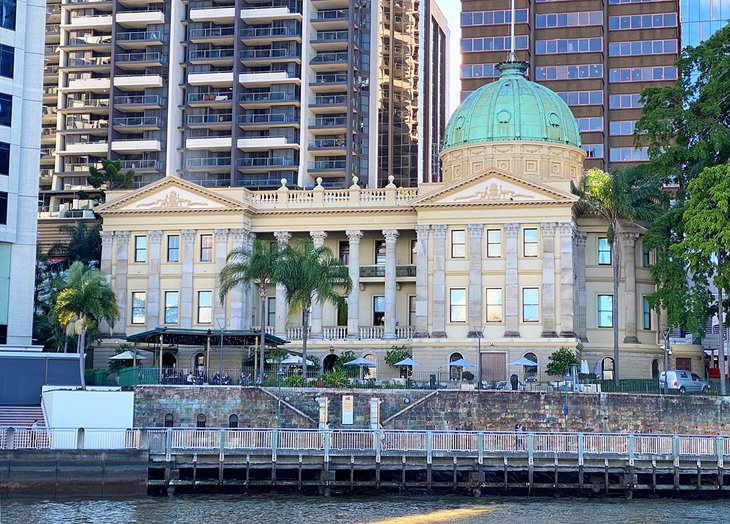 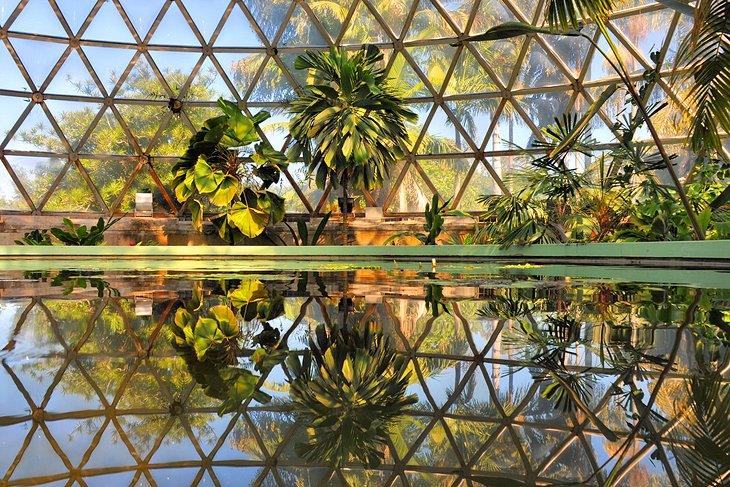 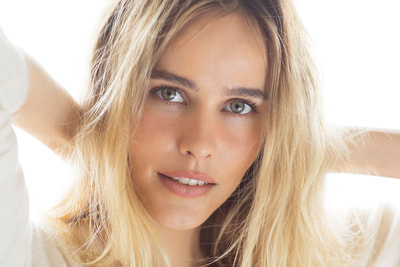 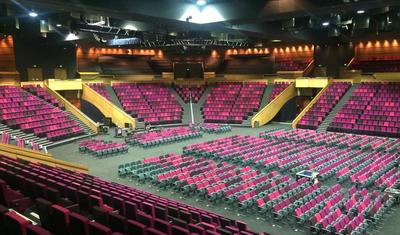 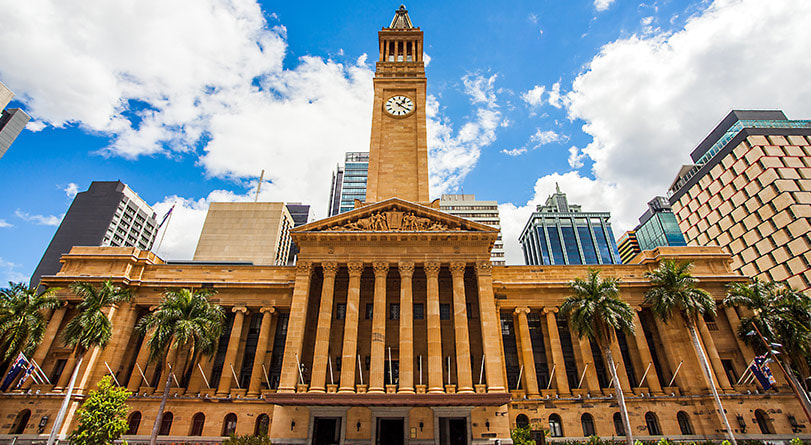 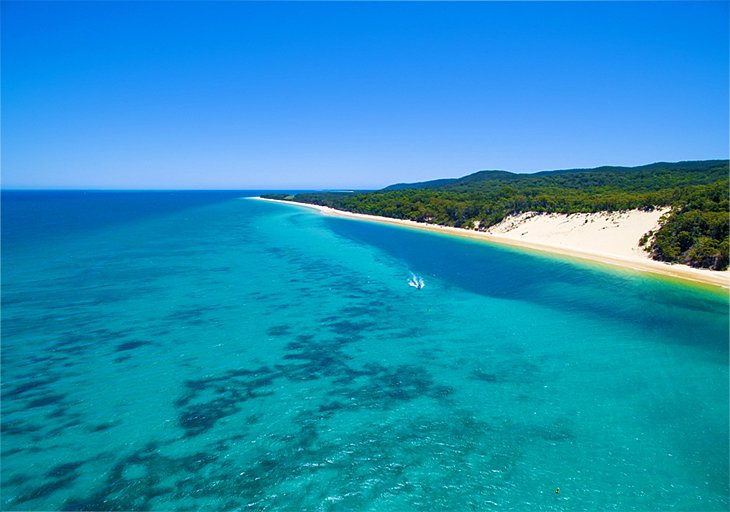 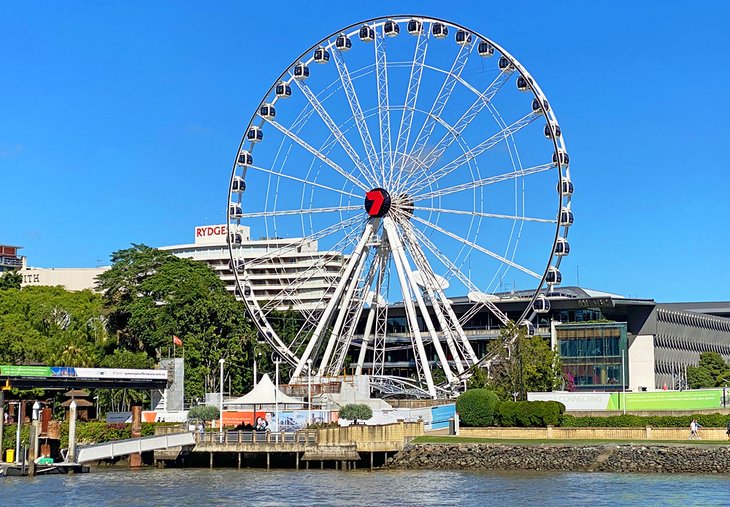 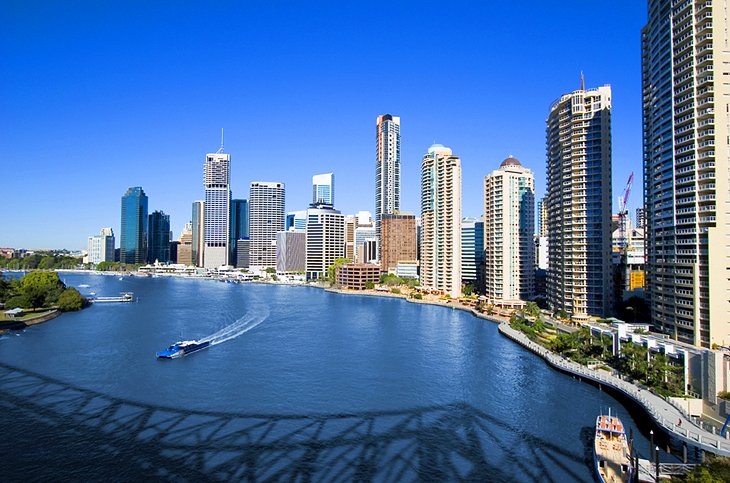 Bulgaria took home the trophy just ahead of Mexico and Latvia. Suriname and Sweden rounded out the top 5. For both Bulgaria and Suriname this was their best result ever, while Latvia tied their best ever result.

Bulgaria made their debut back in GM/09 and won a bronze medal with KariZma on only their second participation. This was followed up by 3 editions under par, after which Bulgaria withdrew. We did not see them again until GM/53, and when they did not qualify, they gave up again. Then in GM/66 they made a far more successful comeback, when they placed 5th. This prompted Bulgaria to stay in the game for a longer period, though they had to wait until GM/83 for the 3rd top 10 result. After GM/84, they once again bid farewell, but came back 7 editions later. Between GM/91 and /96 Bulgaria only reached the final once and then only finished 25th, so once again they withdrew. However, this edition Bulgaria found a new HoD, Vasco, and came back with a colourful artist and a powerful song, and they went all the way to the top! A remarkable comeback, which will hopefully make Bulgaria stay in the competition for a long time. This was Bulgaria's 31st participation, 15th final, 4th top 10 result and 2nd medal. Well done Bulgaria, Zhana and Vasco!