First Akmola, then Tselinograd, and now Astana: the city's latest name means "capital," something Astana became in 1998. Standing alone on the vast expanses of the steppe, Kazakhstan's shiny new capital is growing into its role, with an ever-expanding mix of space-age buildings, capital-worthy infrastructure, and cultural attractions spread throughout the city's wide boulevards. Work remains ongoing in all of these areas, but already you'll find plenty of things to do in Astana. A number of national museums, concert halls, sports venues, and futuristic buildings designed by some of the world's leading architects provide highlights during the daytime. After dark, the astonishing architecture lights up in dazzling colors, creating the perfect setting for the city's vibrant, ever-improving nightlife. 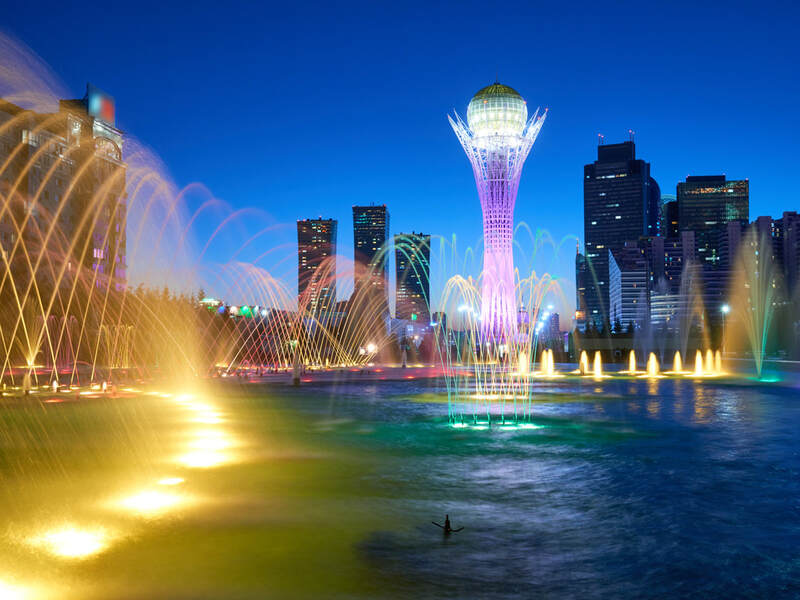 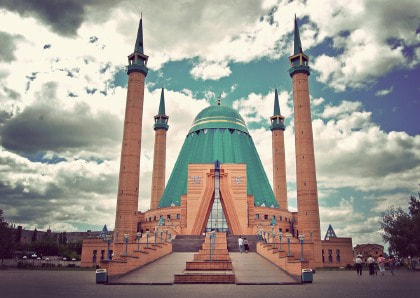 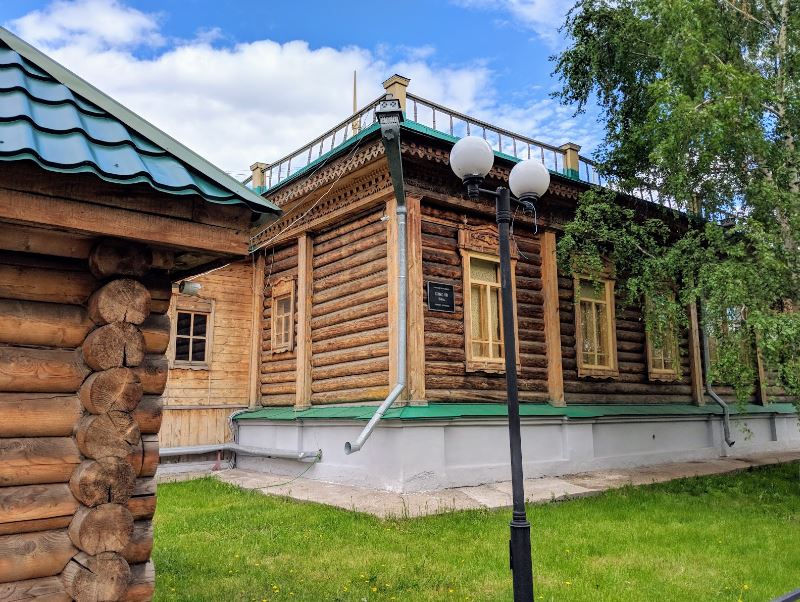 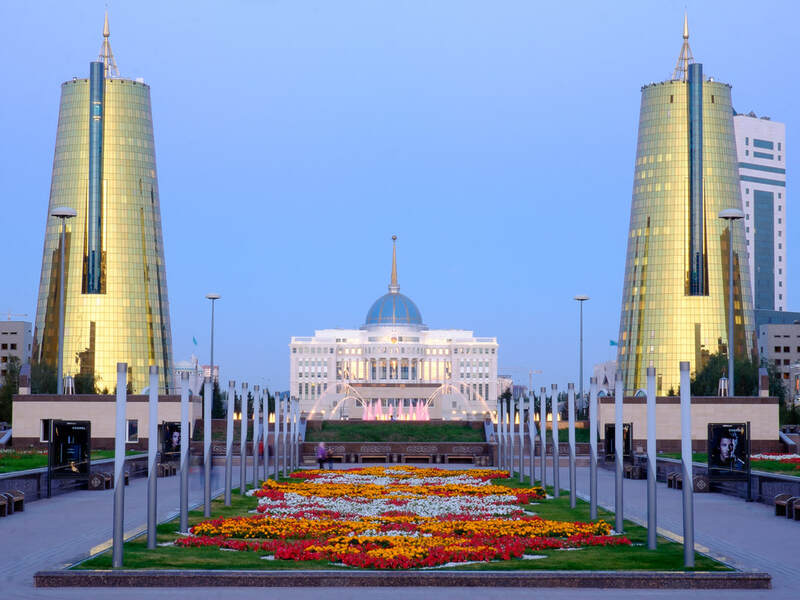 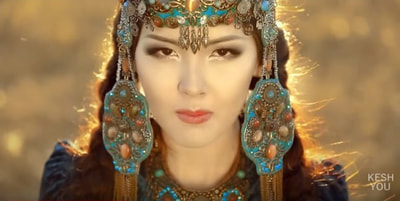 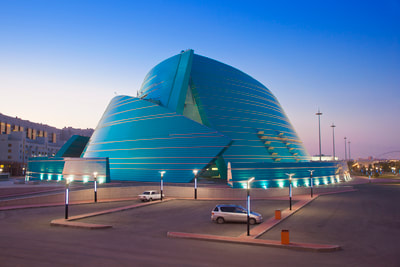 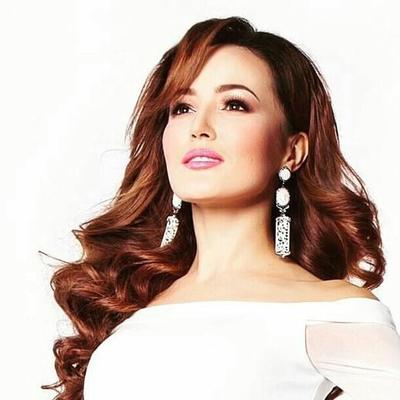 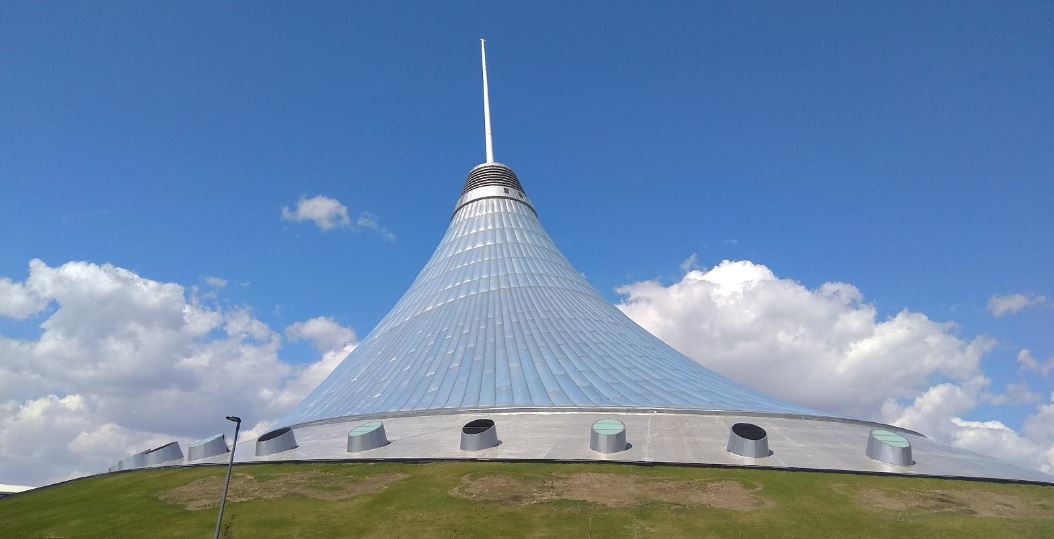 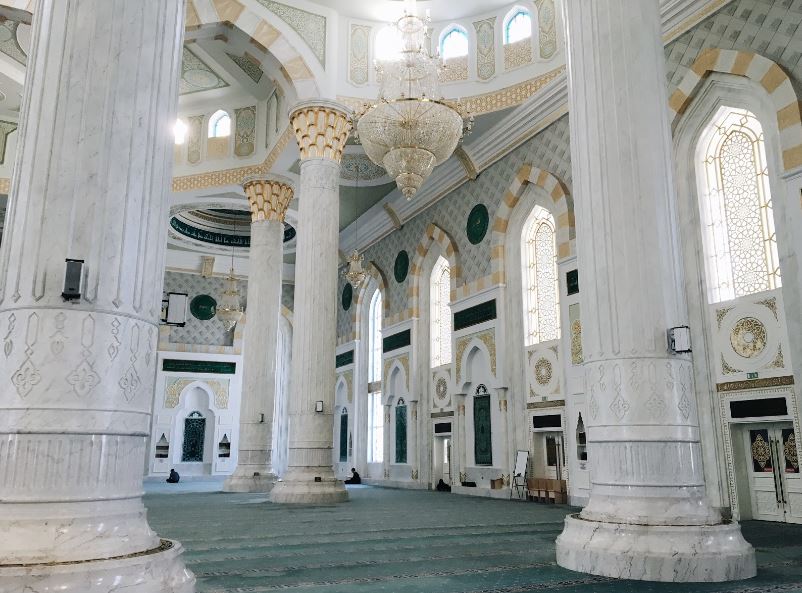 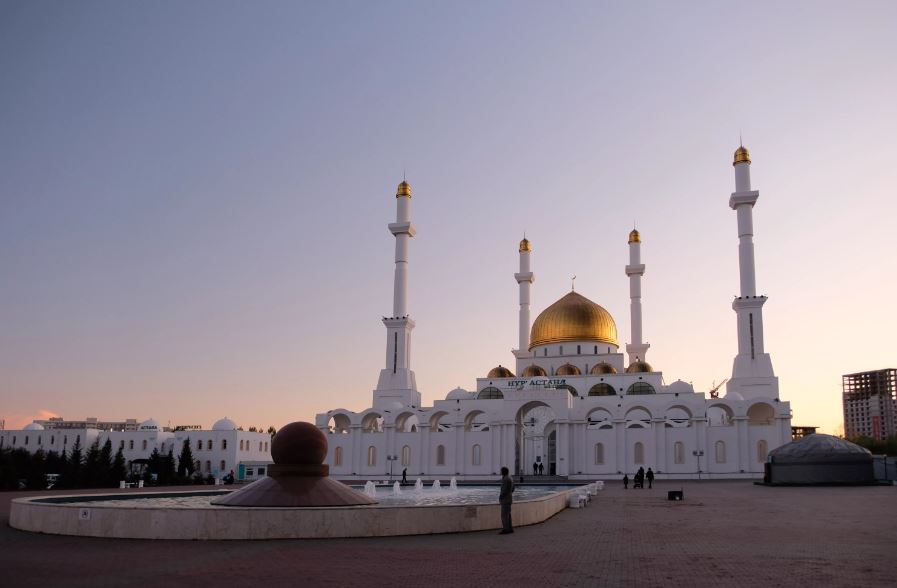 After back-to-back editions with first-time winners, it was back to the classics. United Kingdom was a clear winner, as they took home their 8th trophy. Norway took the silvermedal, their 9th medal in total, just one point ahead of Canada, who won the second bronze medal in just 5 editions. France and Netherlands rounded out the top 5.

United Kingdom debuted way back in GM/03 and kicked off their GM-carreer with a bronze medal. Several other top 10 results followed, before they could claim victory for the first time with Des'ree in GM/19. Other victories followed in GM/26, /38, and /40 with Shayne Ward, James Morrison & Nelly Furtado and Duffy respectively, before the current HoD, Per, took over the UK in GM/60. In only his second participation for the country, he won its 5th gold medal, when Alexandra Burke finished on top. Adele and Lawson brought the UK more gold in GM/64 and /86 respectively, and now Olly Murs - with the help from Demi Lovato - becomes the 8th champion for the Brits. Olly can now also call himself Double Global Music Champion, as he previously helped Flo Rida to American gold in GM/85. United Kingdom has now taken part 102 times, and is thus one of the most faithfull countries in GM. Their track record is also very impressive. They have been to 90 finals, reaching the top 10 in 43 of those and winning a total of 16 medals! This gold medal is the 4th for Per, who also brought Australia gold in the past. Well done United Kingdom, Olly Murs, Demi Lovato and Per!