A city with character, Belfast remains a great place for a leisurely exploration, as it is still relatively undiscovered by foreign tourists, who usually opt to visit Dublin instead. Rejuvenated by a decade of peace and prosperity, Belfast provides visitors with a more stimulating experience than some busier and more tourist-driven destinations. Travelers are welcomed like old friends by the patrons of the city’s numerous pubs, as the engaging locals love to find out what draws visitors to their little part of the world. A cultural meeting point between Britain and Ireland, Belfast exhibits an air of determined optimism, boasting a growing number of new hotels, bars, restaurants, shops, and clubs, as well as a visitor-friendly city center that has recently been pedestrianized. 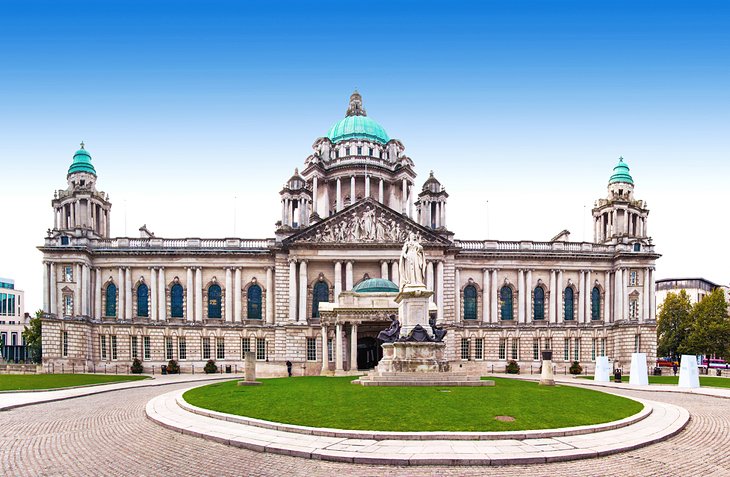 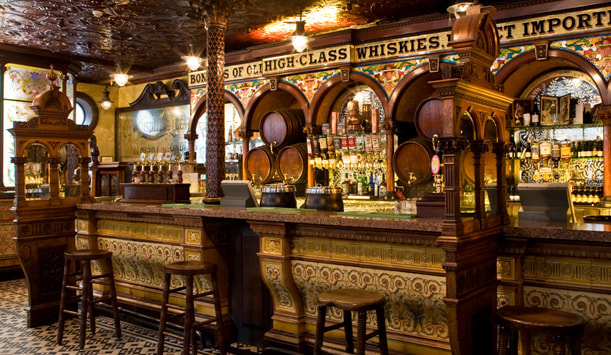 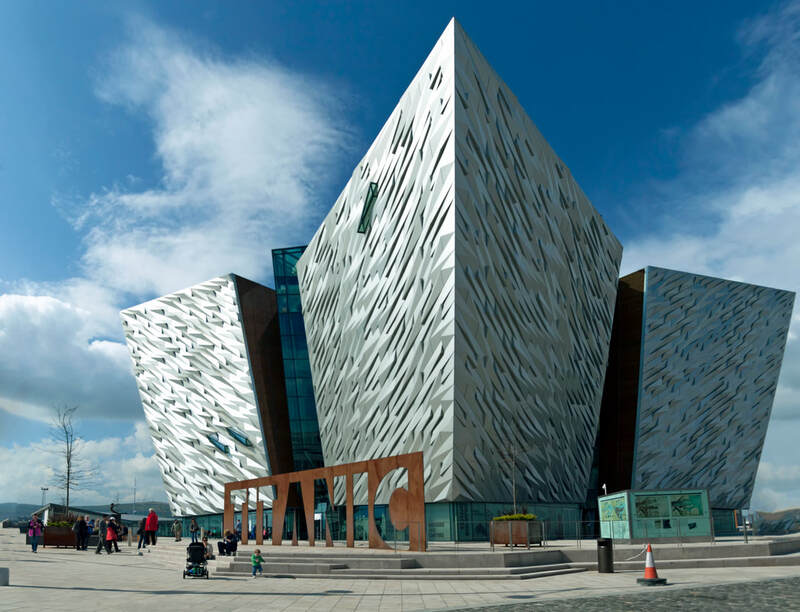 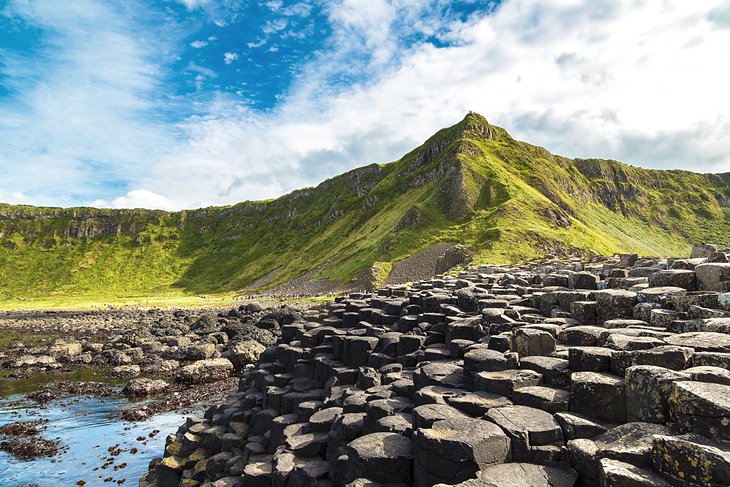 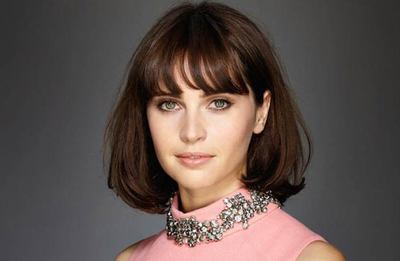 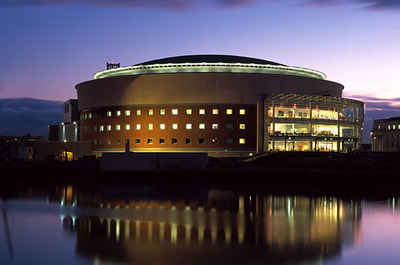 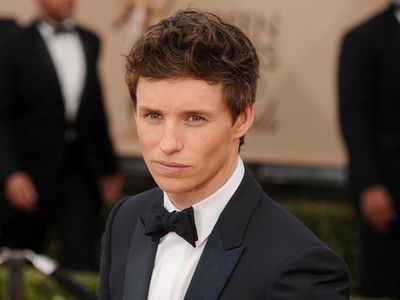 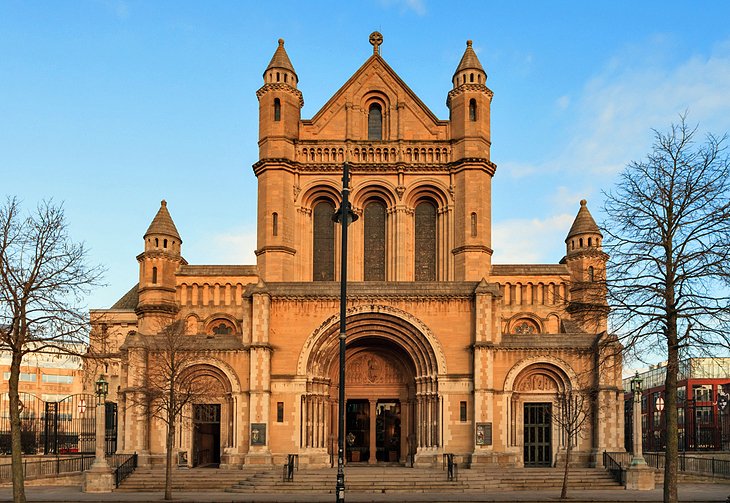 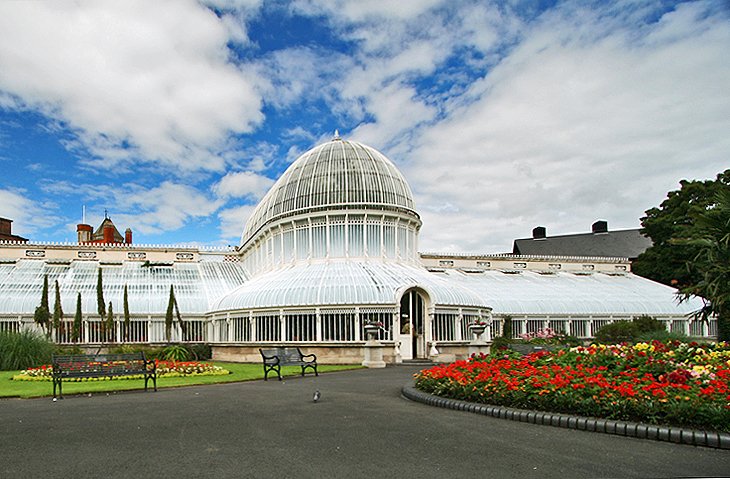 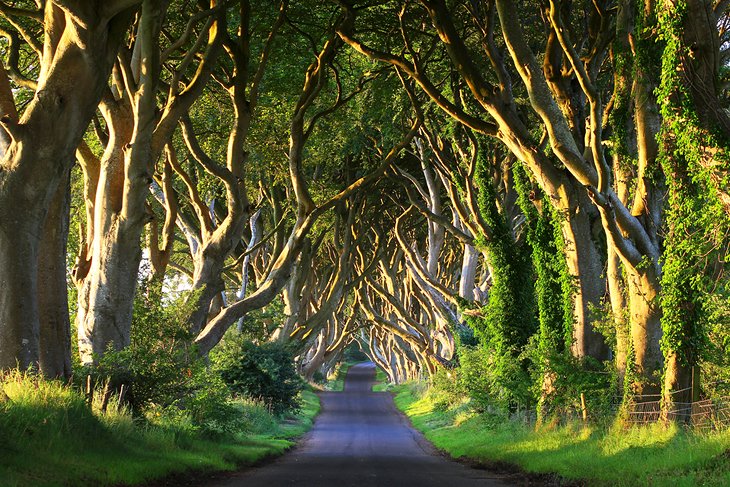 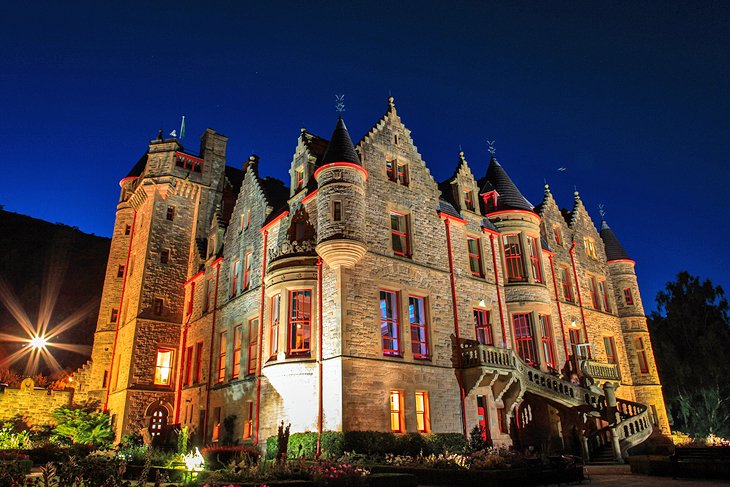 United Kingdom became the fourth country to win back-to-back editions, following in the footsteps of Romania, Sweden and France. The two ladder even achieving the feat twice! Once again United Kingdom was a clear winner, as they took home their 9th trophy. Sweden took the silver medal, their 23rd medal in total, just one point ahead of Denmark, who won their 25th medal. Monaco and Liechtenstein rounded out the top 5.

United Kingdom debuted way back in GM/03 and kicked off their GM-career with a bronze medal. Several other top 10 results followed, before they could claim victory for the first time with Des'ree in GM/19. Other victories followed in GM/26, /38, and /40 with Shayne Ward, James Morrison & Nelly Furtado and Duffy respectively, before the current HoD, Per, took over the UK in GM/60. In only his second participation for the country, he won its 5th gold medal, when Alexandra Burke finished on top. Adele and Lawson brought the UK more gold in GM/64 and /86 respectively, before Olly Murs - with the help from Demi Lovato - stroke gold again last month, and now Ellie Goulding becomes the 9th champion for the Brits. United Kingdom has now taken part 103 times, and is thus one of the most faithfull countries in GM. Their track record is also very impressive. They have been to 91 finals, reaching the top 10 in 44 of those and winning a total of 17 medals! This gold medal is the 5th for Per, who also brought Australia gold in the past. Well done United Kingdom, Ellie Goulding and Per!