The capital and the commercial hub of the island, Douglas represents a traditional seaside resort, booming finance center, and bustling working harbor. Set on the east coast of the island, its largest town makes a good base for exploring the rest of the island - just catch a ride on one of the two railways that depart from Douglas to the south and to the north. Thanks to the proximity of its top tourist spots, a Douglas vacation allows you to take a trip along the promenade on a horse tram, watch motorsports, and discover the island heritage at a museum all on the same day. Douglas also serves as a shopping hub, with majority of boutiques and cafes concentrated around the semi-pedestrianized Quay area. 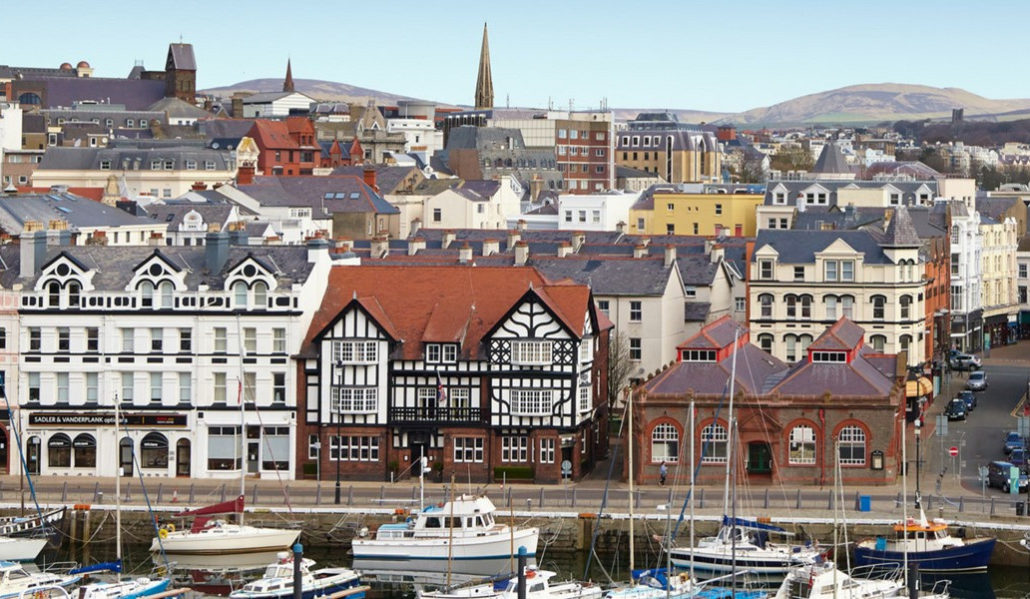 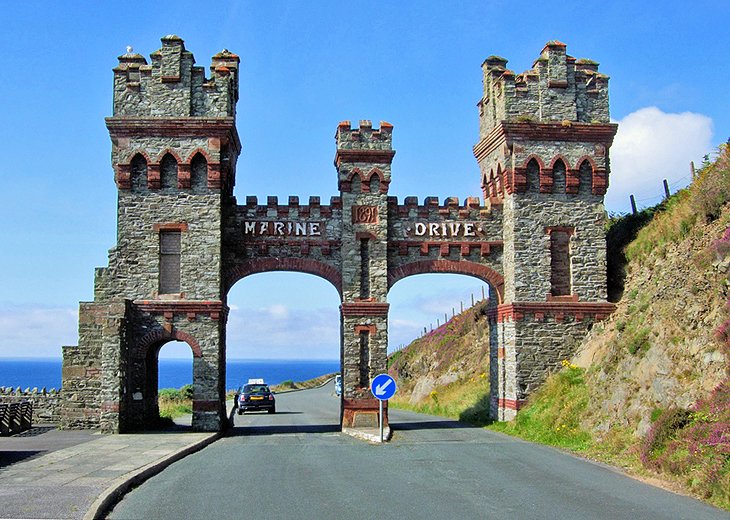 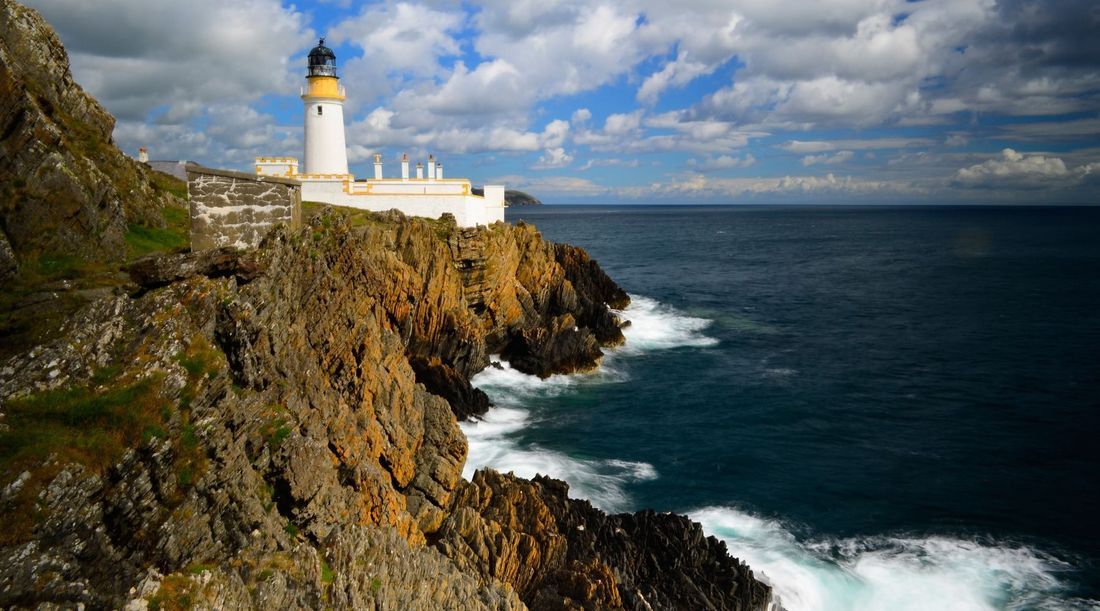 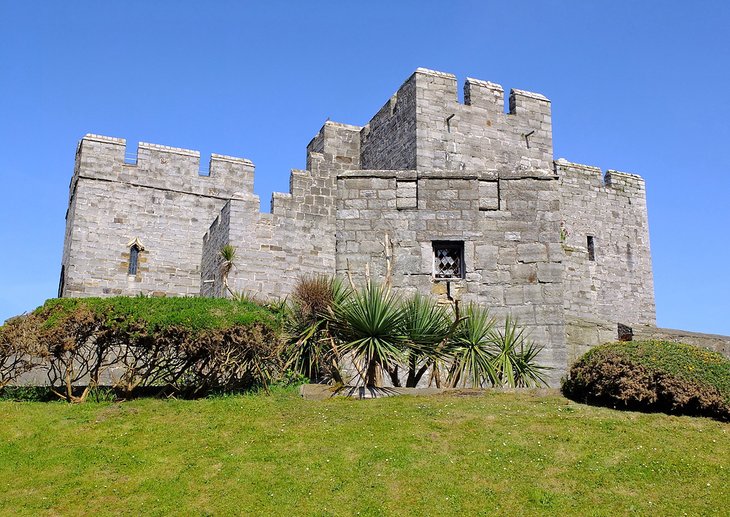 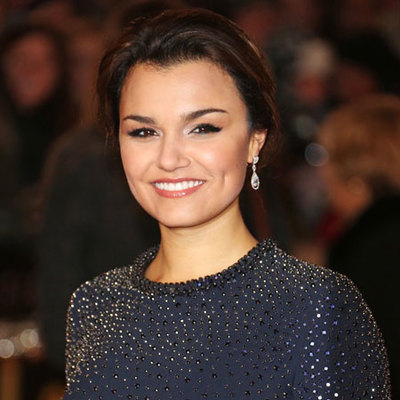 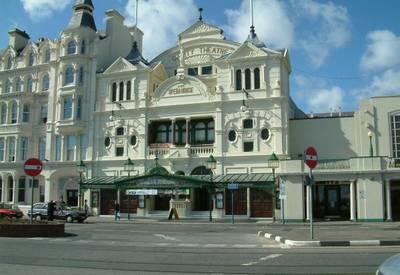 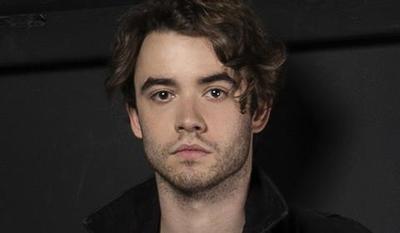 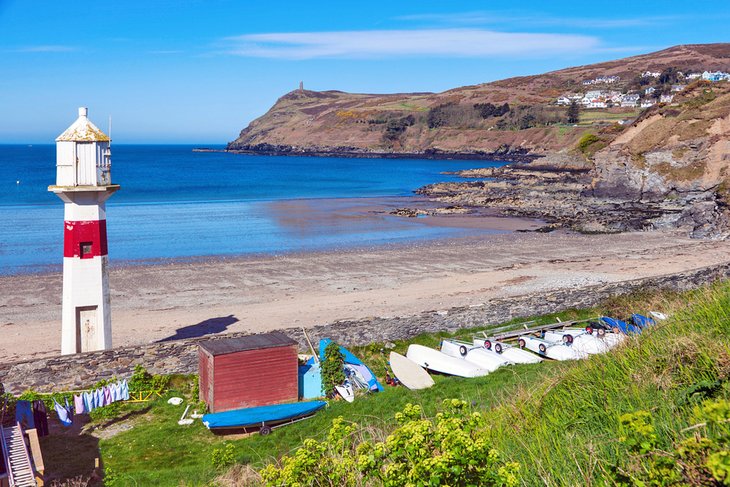 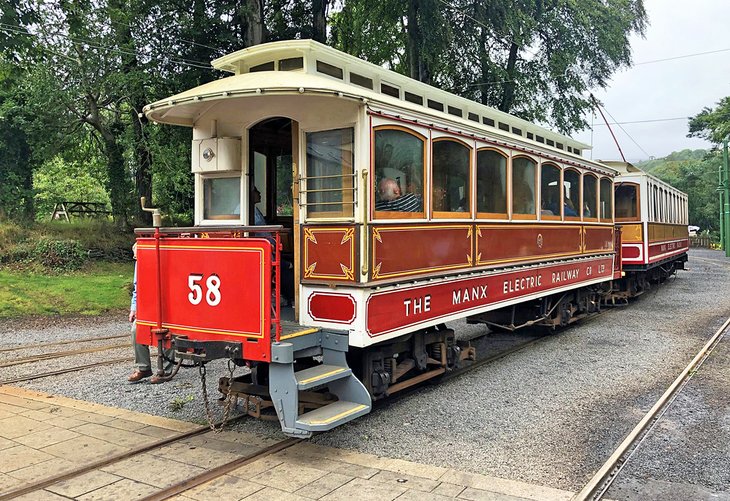 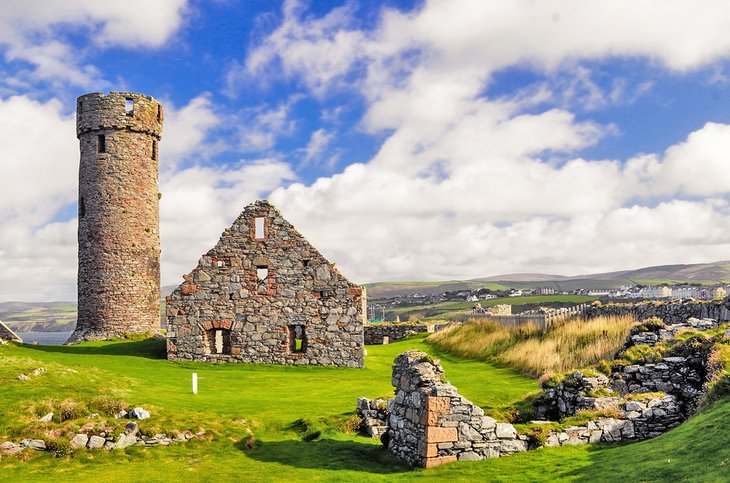 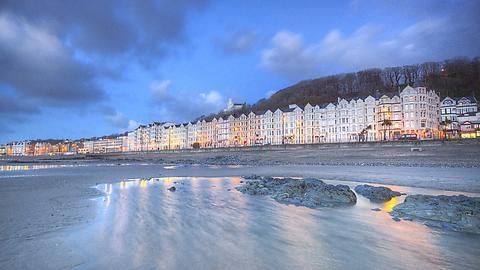 Following United Kingdom's double triumph, it was back to one of the other "giants", as France ended on top for the 7th time. In a distant second place we find San Marino winning their 5th medal in total, while Belgium claims their 4th medal, the bronze. Malta and Malaysia rounded out the top 5, both achieving their best ever result.

France debuted way back in GM/03, but it was only in their 3rd attempt they reached the top 10. The first medal came in GM/11, but the proud country had to wait for several years, before they finally stroke gold in GM/60, when Grégory Lemarchal came out on top. In the next 10 editions, France came really close to a second victory three times, but had to settle for the silver each time. Then in GM/90 Julien Comblat was the most popular artist and brought the contest back to France. Since then they have finished in the top 10 12 times including 5 more gold medals! Twice France has even won The Double, and both Indila and Kendji Girac are now Double Champions. The last gold medal was won by Matthieu Mendès and Pomme. France has now taken part 89 times, qualifying for 68 finals, reaching the top 10 in 40 of those and winning a total of 15 medals! This gold medal is the 6th for HoD David. Well done France, Kendji Girac and David!