​​Welcome to Rouen
"a hundred Spires"

Rouen is situated on the River Seine, about 90 minutes from Paris. It is where Joan of Arc was burnt at the stake, but the main reason for visiting is its incredible cathedral that inspired Monet to paint over 30 canvases. Rouen was also the home of the author, Gustave Flaubert. 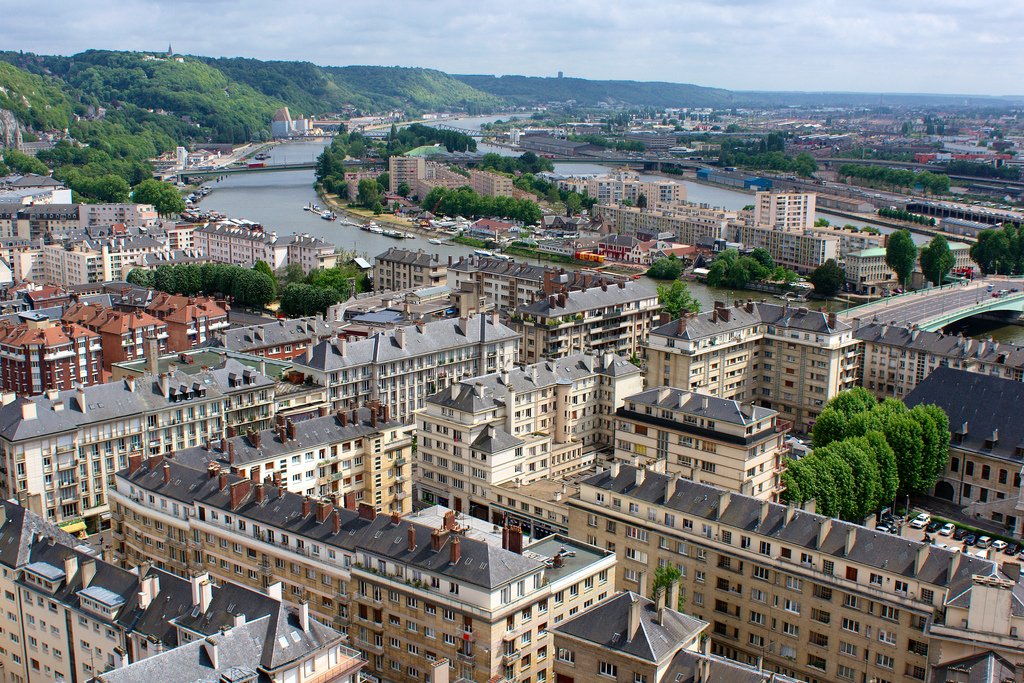 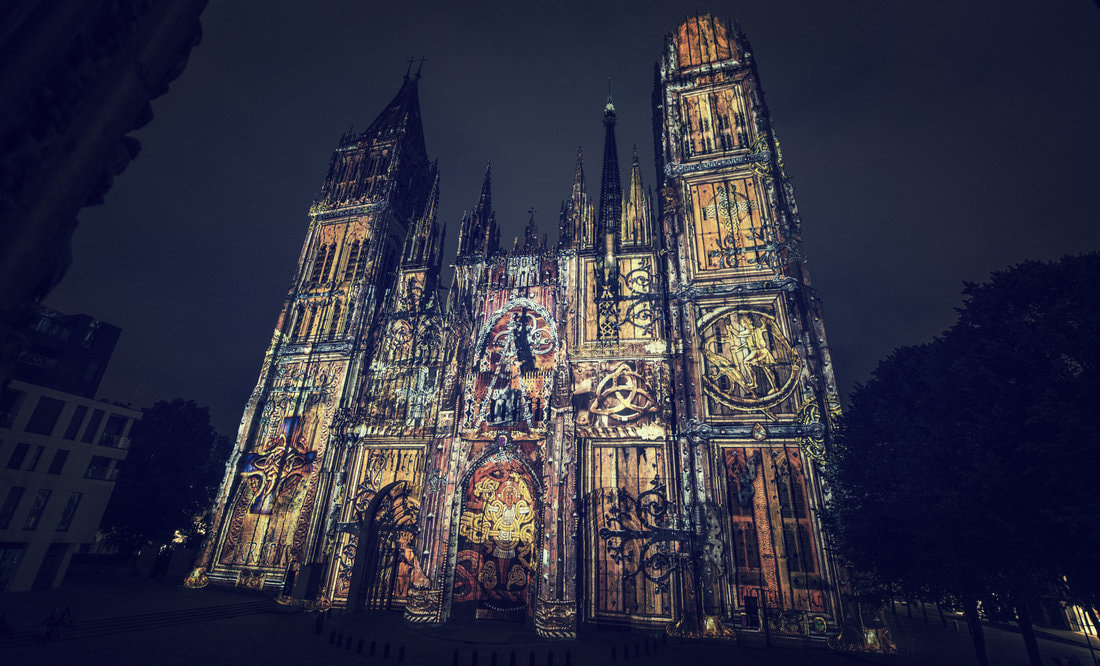 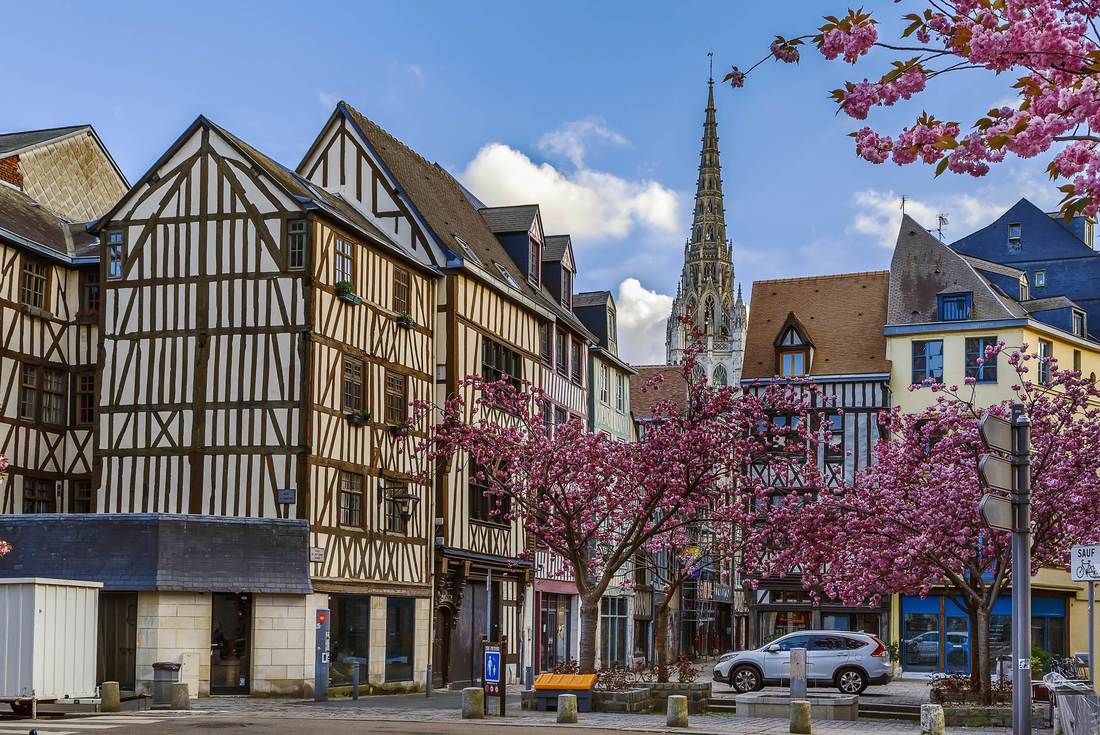 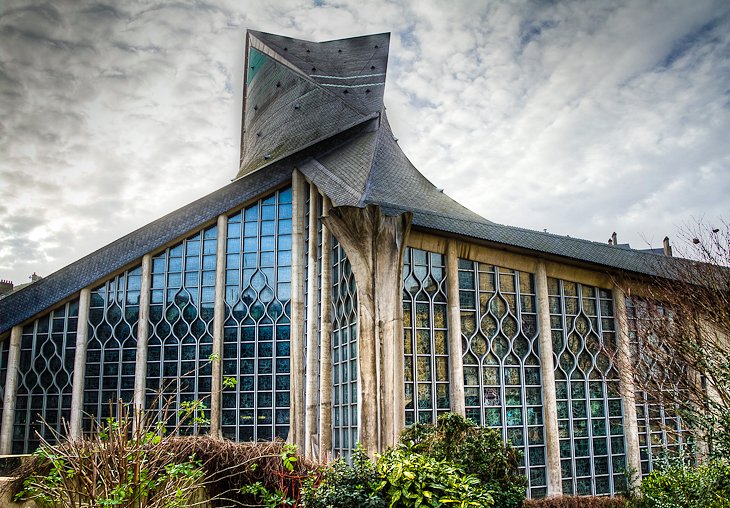 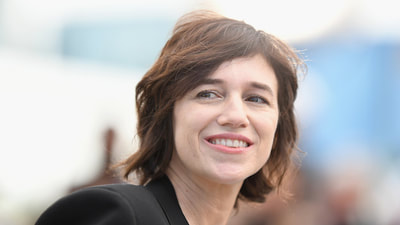 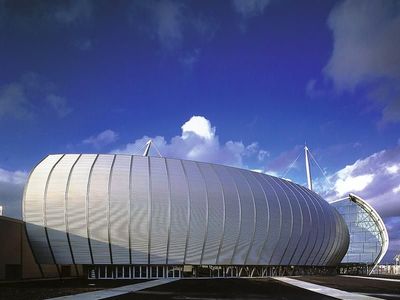 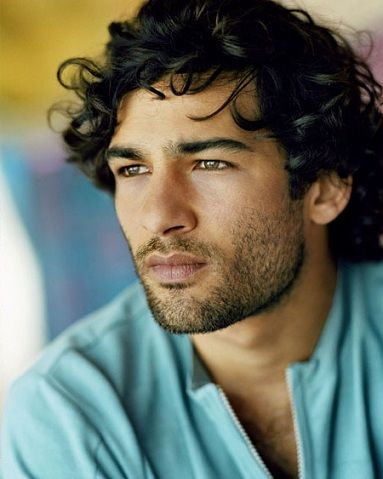 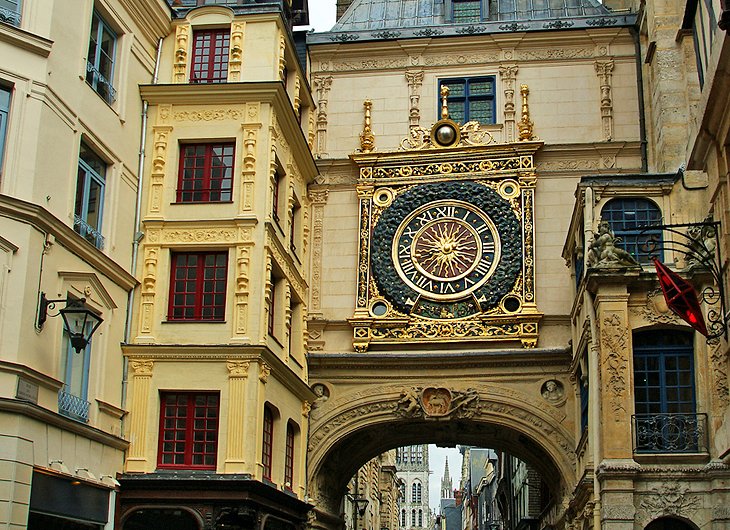 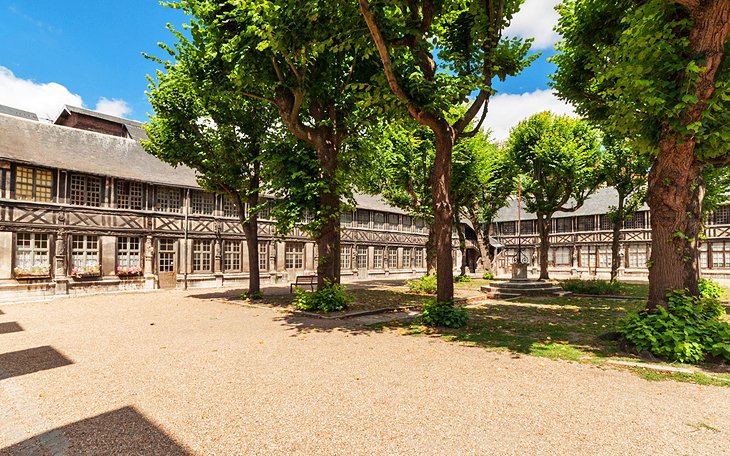 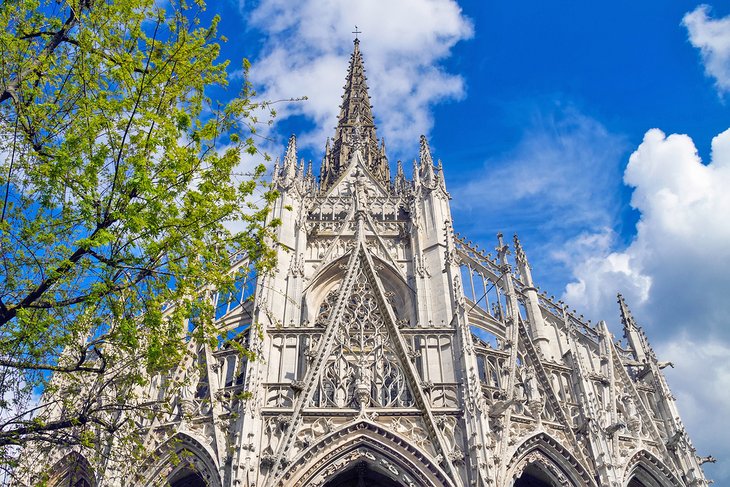 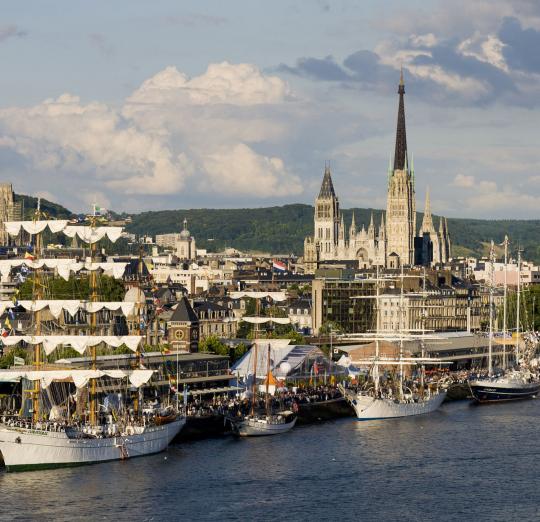 Following 3 repeat winners, we found a new country to add to the list of Global Music Champions, as Suriname became the first South American country to strike gold! Not that far behind, Russia, who has never won the contest either, tied for their best result ever, winning their second silver medal, while Belgium took home their 2nd bronze medal in a row! Jamaica - with their best ever result - and Switzerland rounded out the top 5.

It was only Suriname's 9th participation since their debut in GM/91. They reached the top 10 for the first time in GM/107, when Dotan finished 4th, but then they for inexplicable reasons chose to withdraw despite having a direct place in the following edition's final. After 5 editions away from the contest, Suriname decided to return and sent Sharon Doorson for the third time, and it was certainly third time lucky for Ms Doorson! She may "Fail in love", but she did not fail on stage! Well done Suriname, Sharon and Mathijs, who has represented different countries throughout his GM-career, but now takes home his first gold medal.