​​Welcome to Paramaribo
"Vivaciousness and striking"

With the chance to visit a World Heritage-listed inner city, tours of Paramaribo remain among the most culturally enriching things tourists can do in Suriname. As the country's main port, capital, and biggest urban area, the city boasts a well-preserved architecture of wooden colonial buildings, earning Paramaribo the nickname of "Wooden City." A vacation in Paramaribo provides visitors with an outstanding opportunity to discover Dutch heritage in this part of the world - Dutch is still the official language here, though you'll hear plenty of Sranantongo just by taking a casual walk down the city's busy streets. 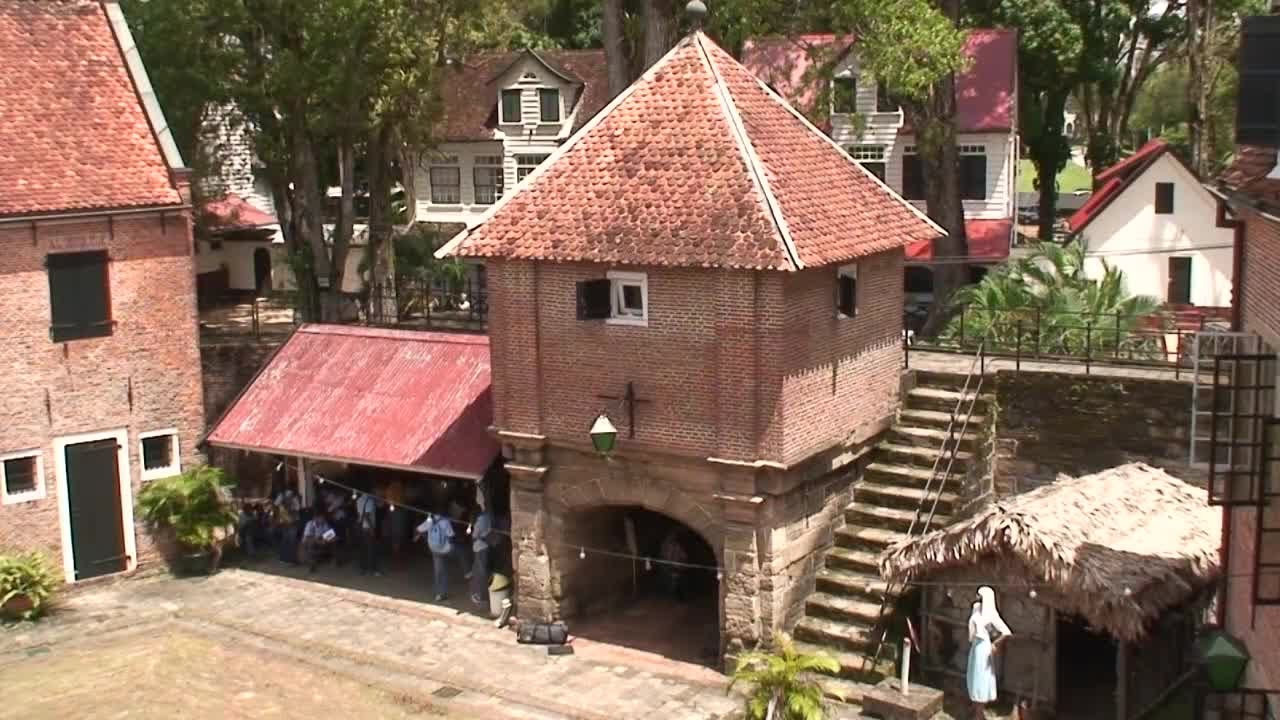 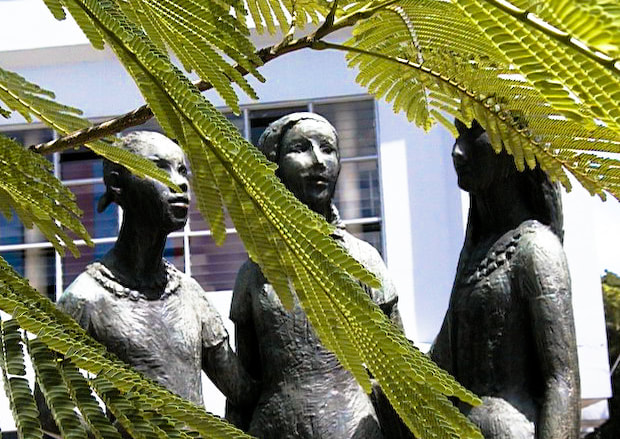 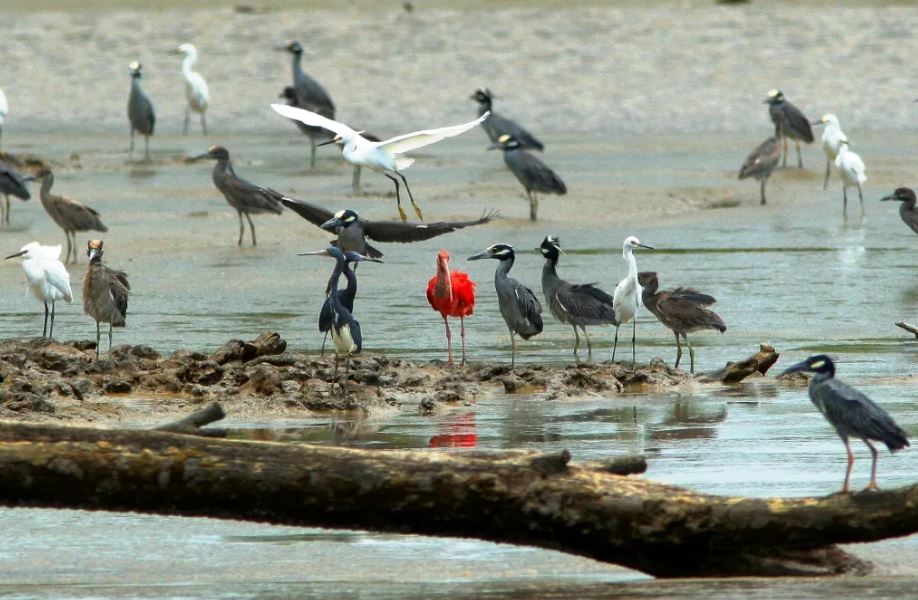 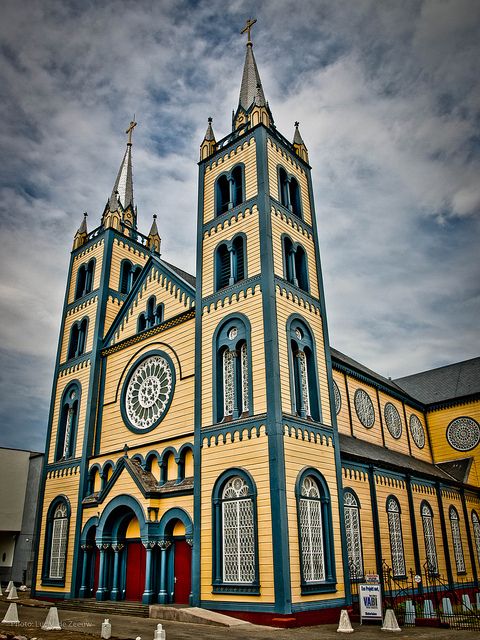 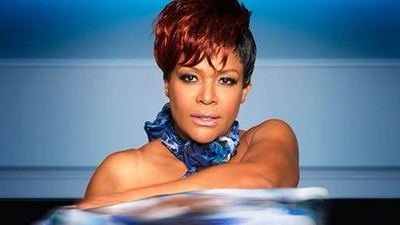 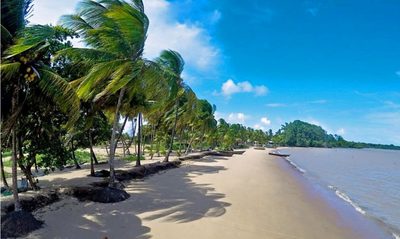 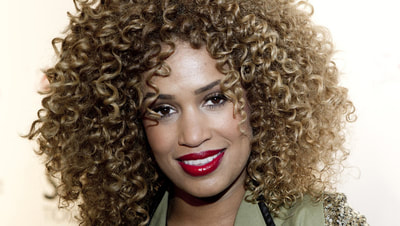 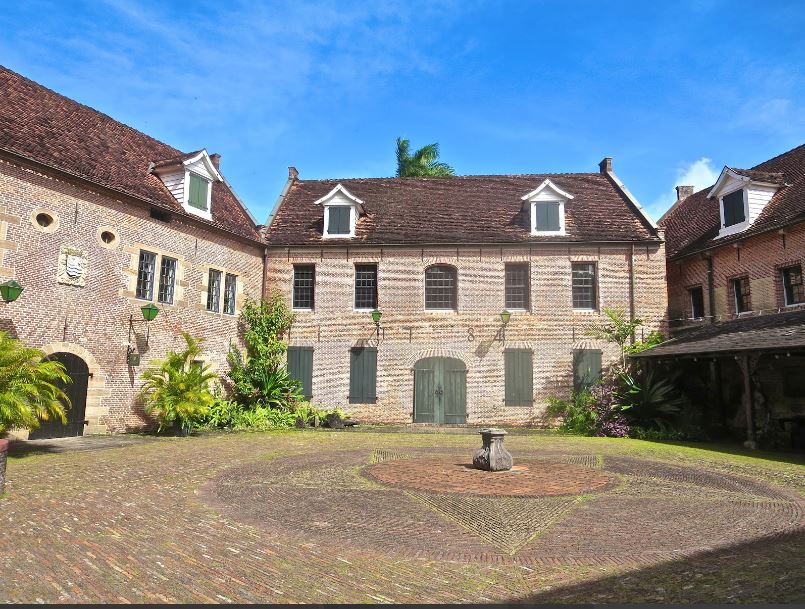 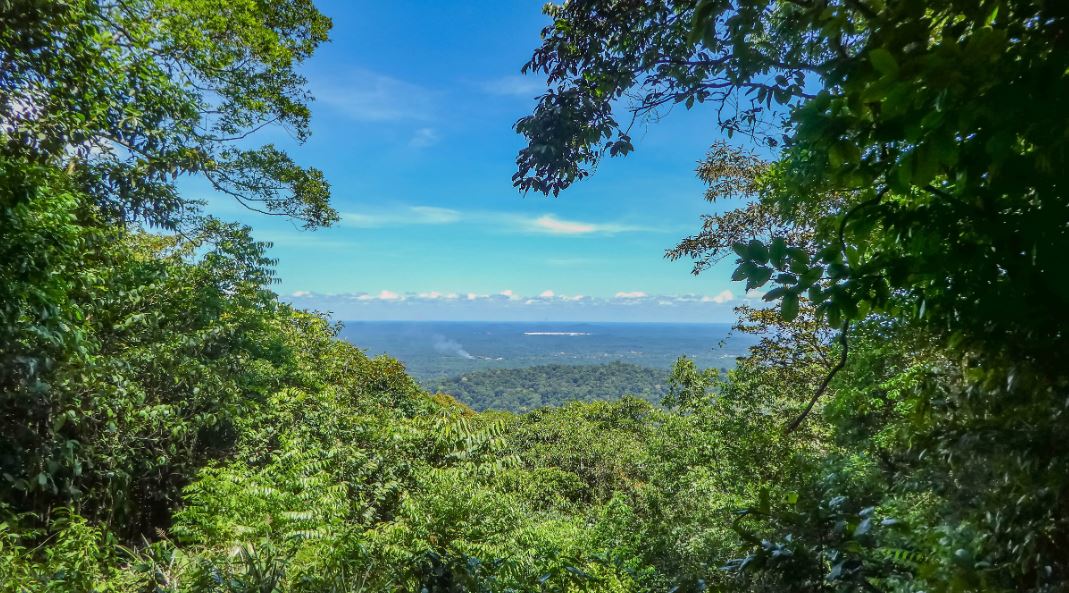 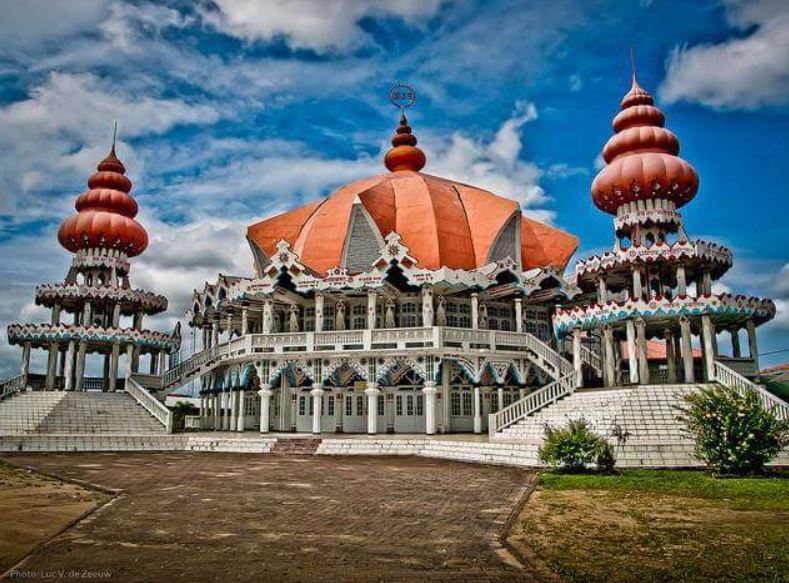 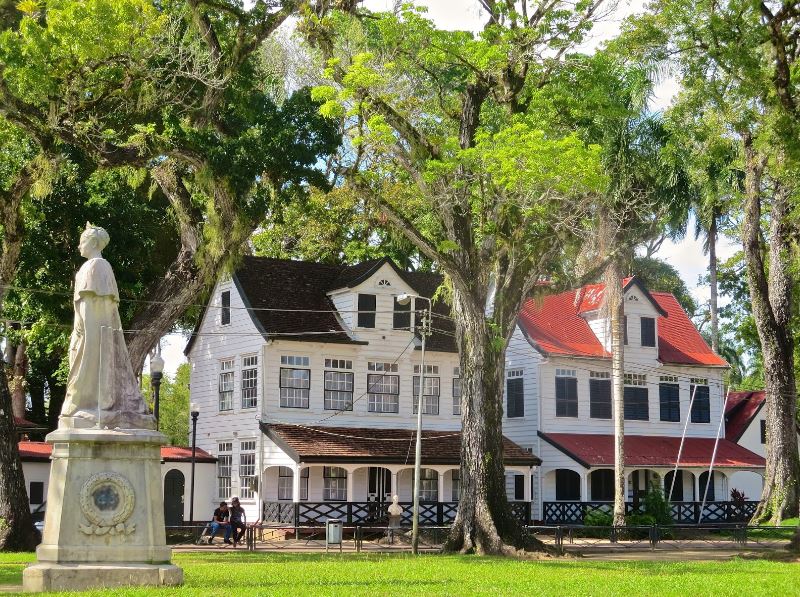 Yet another country was added to the list of Global Music Champions, as Netherlands finally came out on top. In a somewhat distant 2nd place Portugal took home their first silver medal to be added to their 5 medals of gold. The bronze medal was won by Mexico who thus became the first wild card to claim a medal! Germany and Andorra rounded out the top 5.

Netherlands was one of the founding members of Global Music, but they had to wait until their 99th participation to win the big trophy! Their first top 10 result was achieved in GM/07, and the first medal - one of bronze - came in GM/09. It has, however, always been up and down for Netherlands, and they have missed the final in almost every third participation. They have also come very close to victory before, winning 4 silver medals, first claimed by Glennis Grace in GM/29 and then followed by Petra Berger in GM/42, Kim-Lian and Linda Bengtzing in GM/49 and Mr Probz in GM/106. Netherlands now has a total of 8 medals and has finished in the top 10 26 times. As for Sharon Doorson in the last edition, this was also third time lucky for Lisa Lois. She previously represented Netherlands in GM/54 and /60 finishing in 7th and 6th place respectively, but now she went all the way. The Dutch HoD, Klaasjan, was responsible for the Dutch entries from GM/06 to GM/61, before representing a few other countries for shorter periods. After a longer break away from the contest Klaasjan returned as Dutch HoD in GM/101 placing Netherlands in the top 5 twice before crowning his efforts with a gold medal! Well done Netherlands, Lisa and Klaasjan!