​​Welcome to Famagusta
"a taste of old-style cyprus"

Just east of the capital sits Famagusta, an ancient port city with archaeological attractions, as well as an abandoned quarter that is popular among tourists as a symbol of the conflict between Turks and Greeks. During medieval times, this city was an important stop along the Silk Road because it contained the deepest harbor in Cyprus. The old part of this city is surrounded by well-preserved Venetian walls, and features famous cathedrals. Though it is home to many important historical monuments, structures, and ruins, Famagusta is perhaps most famous for its southern suburb, Varosha. This area has been a dilapidated ghost town since 1974, when the Turkish military took control of it. Visitors can view these modern remnants of the ongoing tensions between the Greeks and Turks. 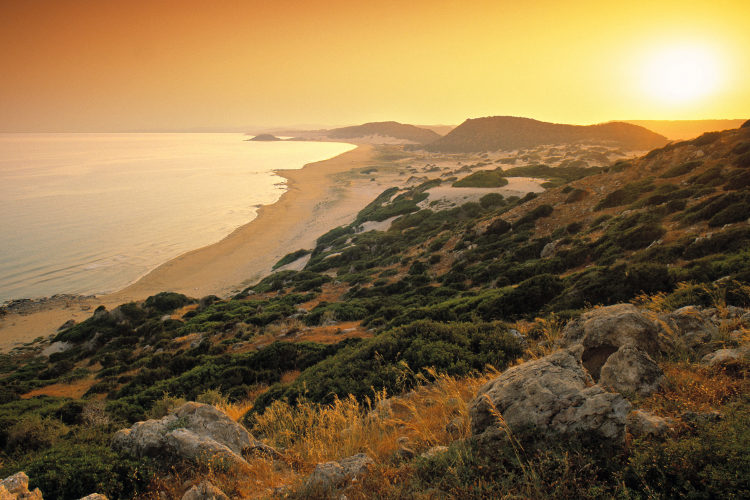 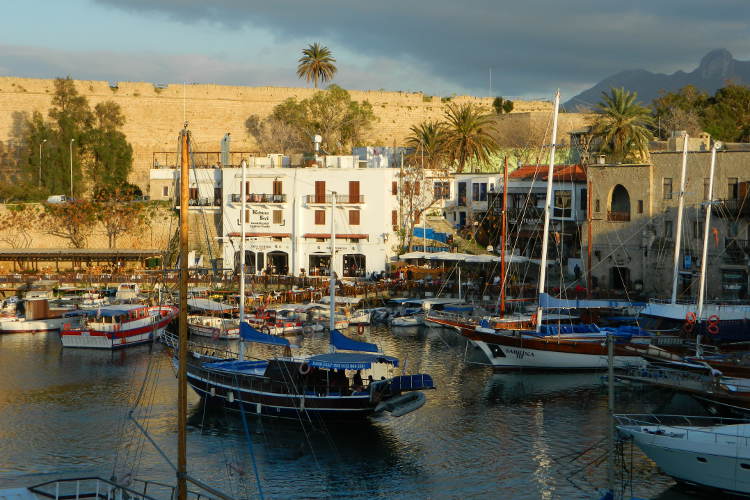 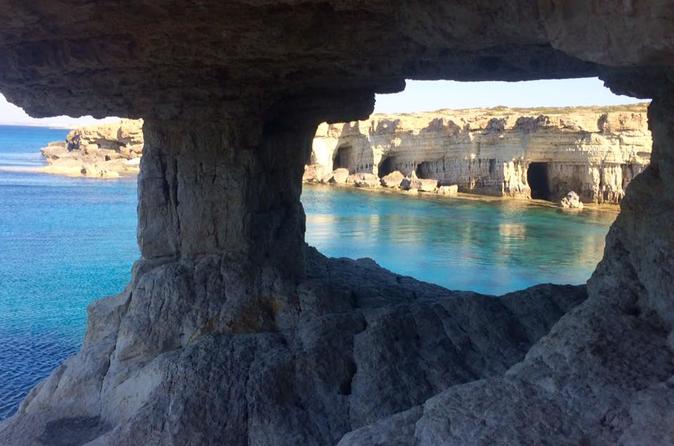 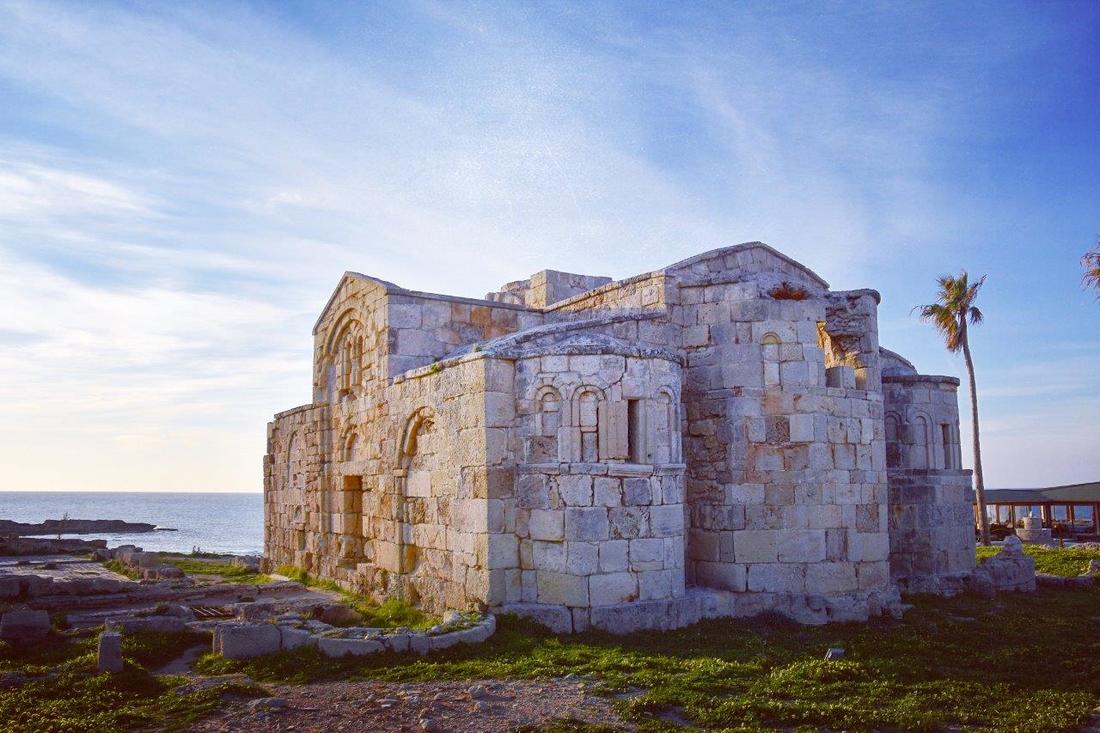 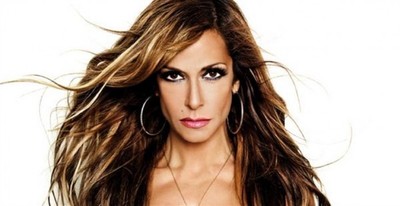 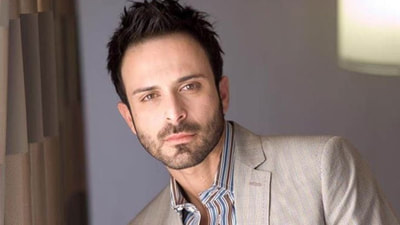 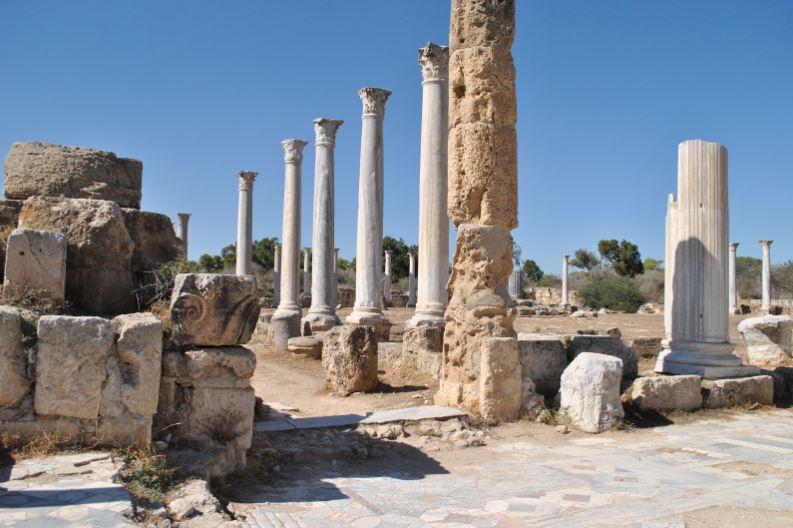 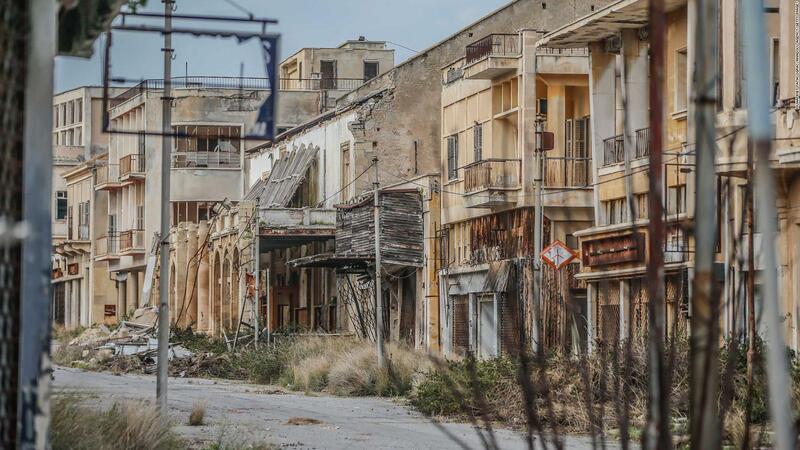 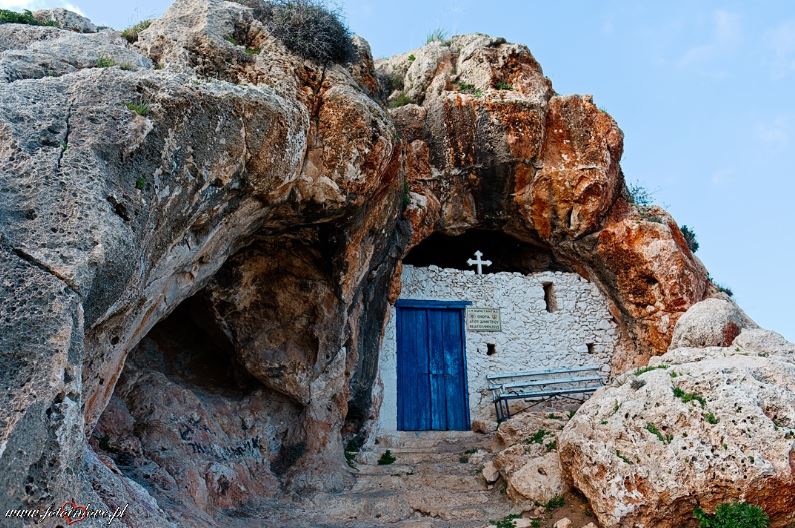 Lebanon became the latest in a string of first-time-winners, when they fought off Switzerland and United Kingdom, who ended up with the silver and bronze medal respectively. Netherlands and Norway rounded out the top 5.

Lebanon made their debut back in GM/13 and had their first top 10 result in the following edition. They came very close to a medal in GM/22, when Cheb Mami and Elissa finished 4th. Lebanon has never been a consistant participant though, and has so far "only" competed 27 times. They won their first medal in GM/85, returning after a longer break, with Fady Maalouf claiming the bronze. That was, however, not enough to convince Lebanon of staying in the contest, and they only returned as recently as GM/111, when the current HoD, Bruno, took over the responsibilities. He has brought Lebanon to the final on 4 of his 5 participations, and now crowns his efforts with a gold medal. Well done Lebanon, Massari and Mia and Bruno!