​​Welcome to Birmingham
"a big city with bold Ideas" 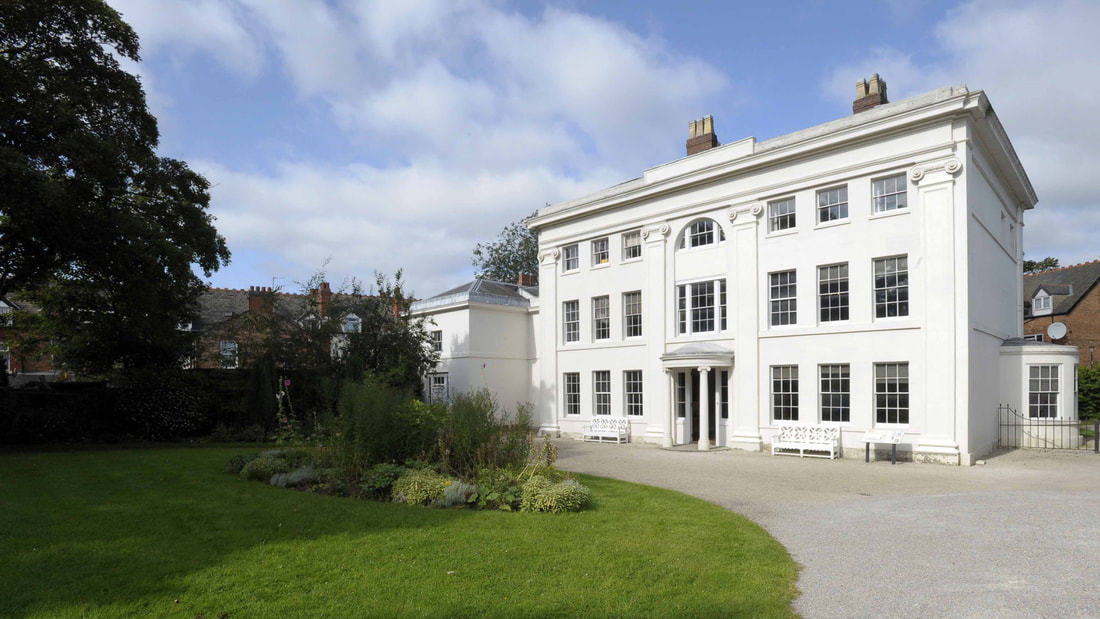 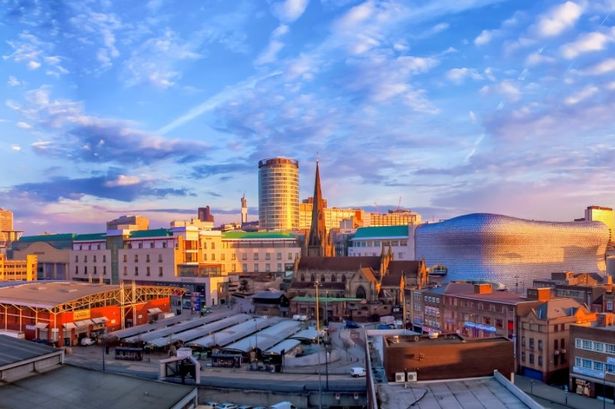 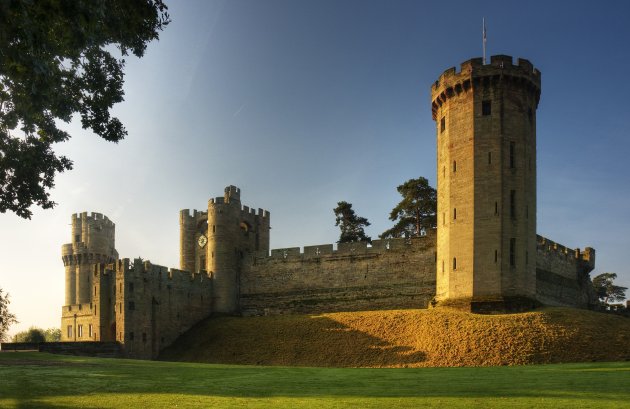 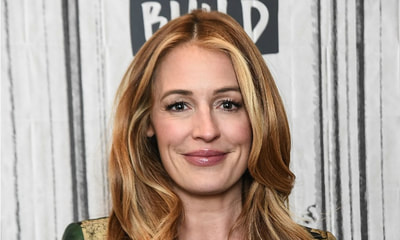 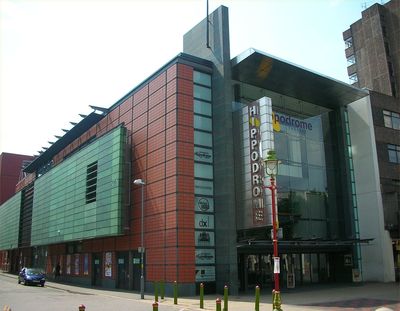 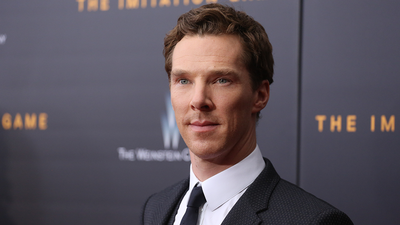 Debuting players / Romeo for Vietnam and Yuri for Paraguay

About halfway through the voting, Denmark was in a comfortable lead and all excitement seemed to have evaporated. But as you know, it ain't over 'till it's over! Denmark's points started drying up, while other countries gained momentum, and with the second last set of votes, Sweden took the lead, before Denmark reclaimed it with the last jury vote, inching past Sweden with only a single point! Italy took the bronze and Mexico and United Kingdom rounded out the top 5.

Denmark is a founding member of the contest and has not missed a single edition ever! After several top 10 finishes in the early editions, Denmark finised on top for the first time in GM/18 with Annika Askman and again shortly after in GM/20, when Bryan Rice won his first of three gold medals! He repeated on top in GM/51 and together with Julie in GM/68. Denmark's other gold medals came courtesy of Kendra Lou in GM/28 and Trine Jepsen in GM/43, and now The Mountains. Mikkel has been HoD for Denmark throughout all 118 participations, reaching the top 10 a total of 79 times and winning a massive 28 medals! Well done Denmark, The Mountains and Mikkel!