​​Welcome to Aalborg
"Partying with the Virgin" 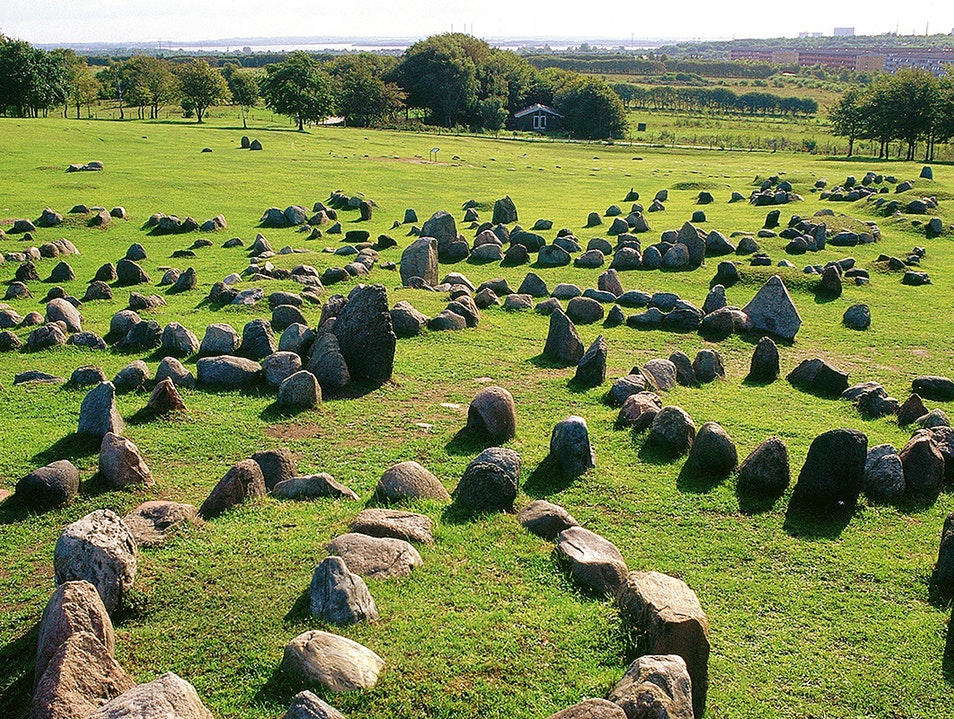 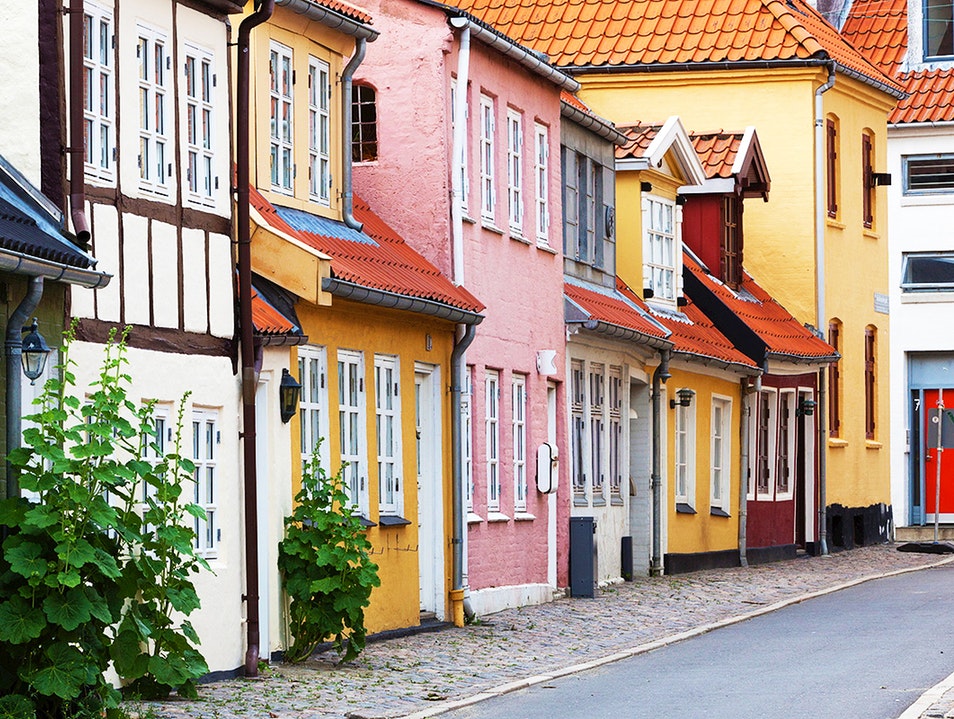 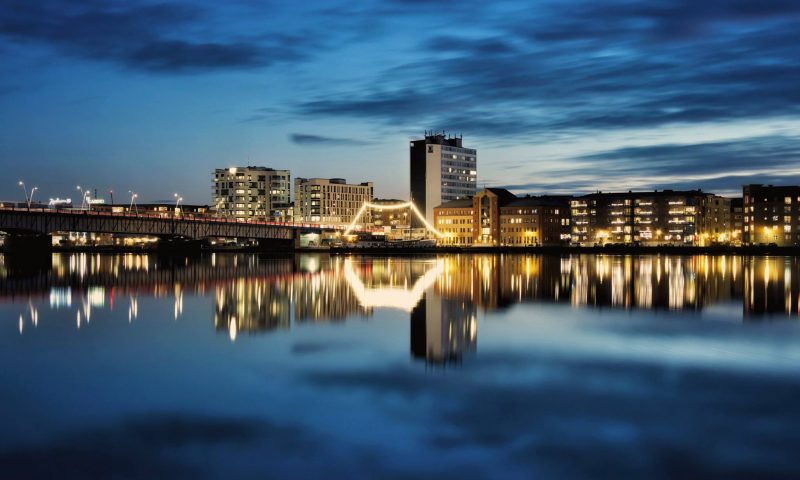 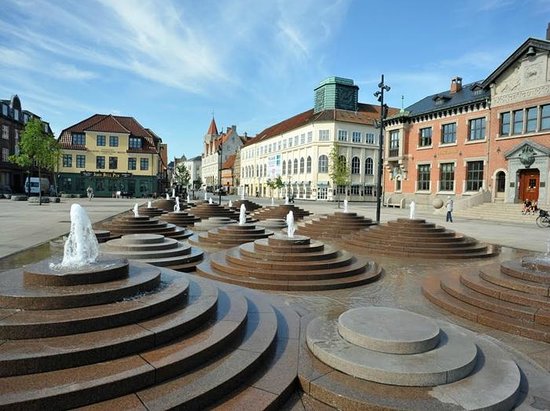 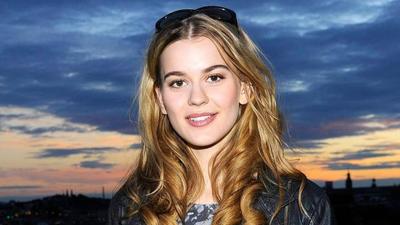 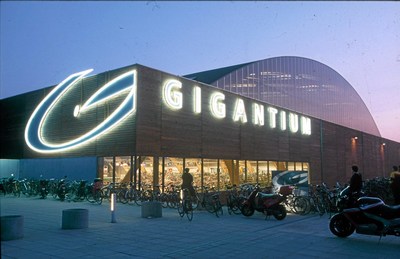 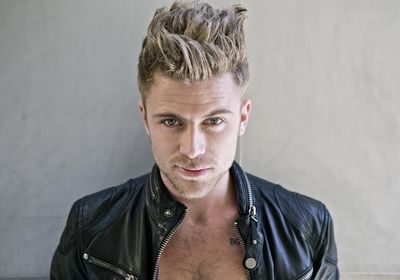 There was never really any doubt about the winner, as Adele scored a massive 8 top marks. However, Spain did put up a decent fight, securing their third silver medal while South Korea just managed to crawl one nail ahead of Andorra to claim the bronze, while Mongolia rounded out the top 5.

United Kingdom debuted way back in GM/03 with Sugababes taking home the bronze medal. Several other top 10 results followed, before they could claim victory for the first time with Des'ree in GM/19. Other victories followed in GM/26, /38, and /40 with Shayne Ward, James Morrison & Nelly Furtado and Duffy respectively, before the current HoD, Per, took over the UK in GM/60. In only his second participation for the country, he won its 5th gold medal, when Alexandra Burke finished on top. Adele and Lawson brought the UK more gold in GM/64 and /86 respectively, before Olly Murs - with the help from Demi Lovato - and Ellie Goulding won back-to-back editions as recently as GM/109 and /110, and Years & Years winning in GM/117. Adele now becomes the 11th champion for the Brits and the 4th in 2015! This is also Adele's second victory, which allows her to call herself Double Global Music Champion. United Kingdom has now taken part 112 times, and is thus one of the most faithfull countries in GM. Their track record is also very impressive. They have been to 100 finals, reaching the top 10 in 51 of those and winning a total of 20 medals! This gold medal is the 7th for Per, who also brought Australia gold in the past. Well done United Kingdom, Adele and Per!