​​Welcome to Stoke-on-Trent
"heart of the Potteries" 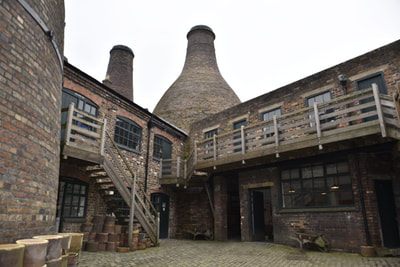 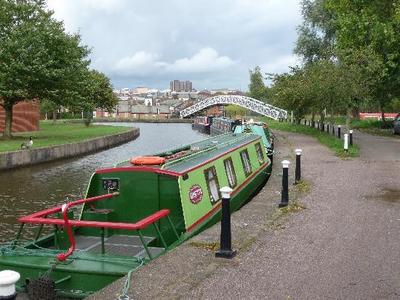 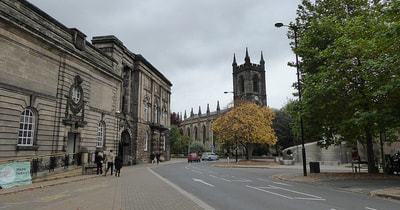 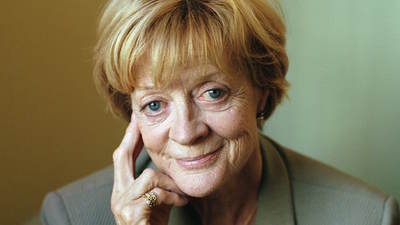 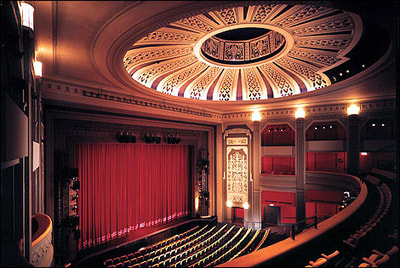 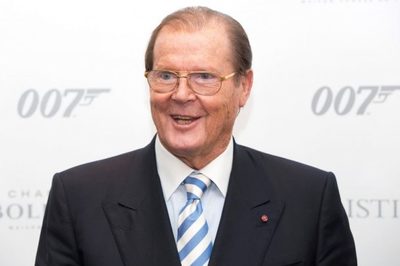 It was very close in the top five, but the big male voices from San Marino came out on top with the female soloists from Norway and Andorra taking the silver and bronze respectively. Spain and Sweden rounded out the top 5.

San Marino made its debut in GM/10 with a solid 4th place finish. However, after only 5 participations they quit the contest and didn't return until GM/31. It then took only another 5 participations, before the tiny country could call themselves Global Music Champions! Appassionante, their first champion, could be called a female version of Il Volo, so it seems that this sound works well for San Marino. They have, however, also triumphed with a more mainstream pop sound, when Tony Maiello took home the gold in GM/80. San Marino has now taken part 68 times, and has a qualifying percentage envied by many, as they have been to 52 finals, reaching the top 10 in 26 of those and winning a total of 6 medals! This gold medal is the 1st for José Ramon, who took over the Sanmarinese delegation in GM/98. Well done San Marino, Il Volo and José Ramon!