​​Welcome to Karlskrona
"a thousand Roses and a Naval Base" 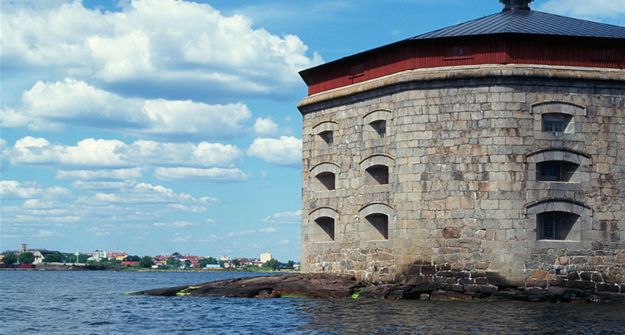 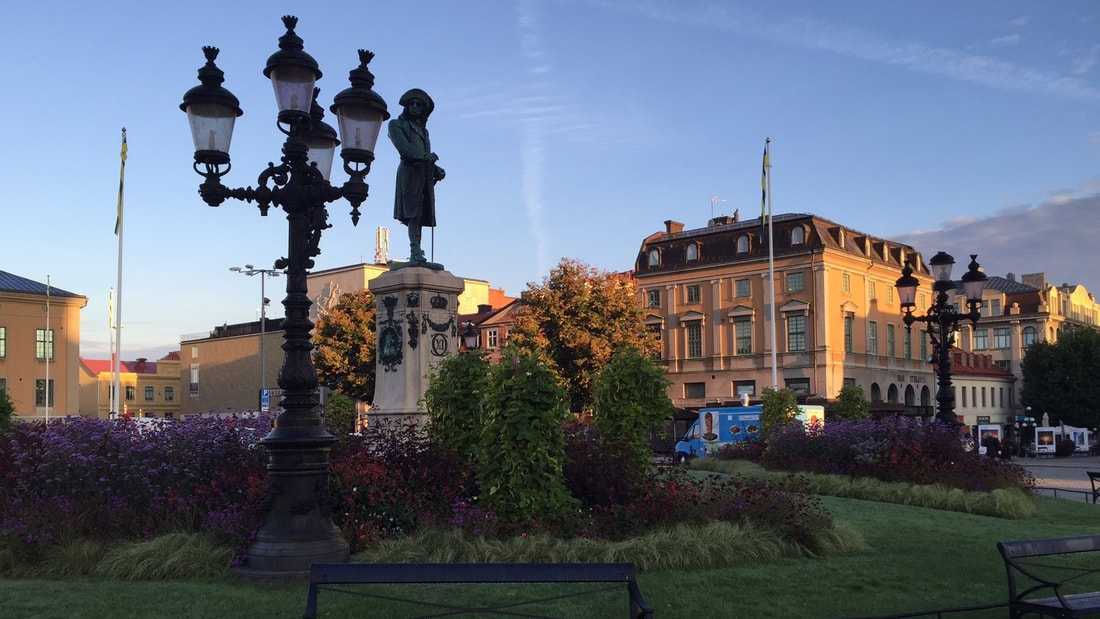 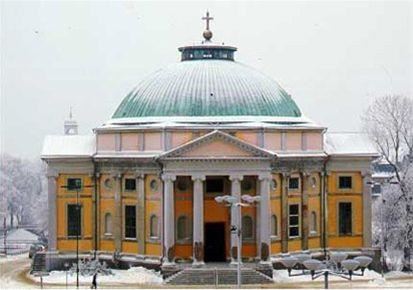 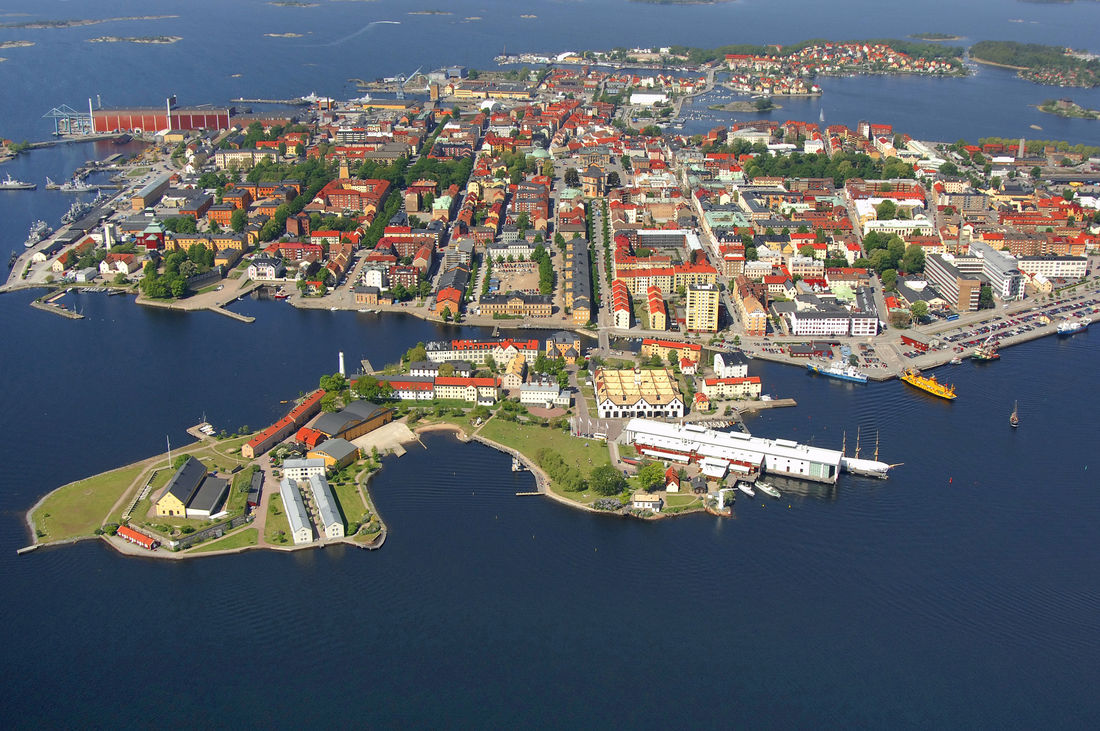 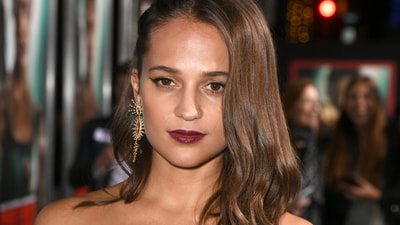 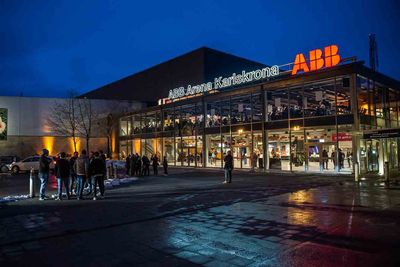 After the first five juries had revealed their points, Italy was left with no points at all, but then the points just piled on top of each other, and when all was said and done, Italy could celebrate their fourth victory with a healthy margin to Switzerland in 2nd and Spain in 3rd. With their 2nd medal in just 4 editions and 6th consecutive top 10 finish, it now seems only a matter of time, before Spain can finally lift the trophy. France and Belgium rounded out the top 5.

Italy made their debut in GM/08 and reached the top 10 for the first time only 2 editions later. After that Italy struggled to make a dent in the scoreboard, but following a short break, they came back stronger than ever, winning 3 consecutive medals including their first victory in GM/27, when Nek triumphed. Since then In-Grid took home the gold medal in GM/55 and Giorgia did it in GM/74 and now Elisa becomes the 4th Italian champion, and the first to win with a song in English. Italy has now taken part 104 times. They have been to 83 finals, reaching the top 10 in 36 of those and winning a total of 14 medals! This gold medal is the 3rd for Raquel, who took over the Italian delegation back in GM/38. Well done Italy, Elisa and Raquel!