​​Welcome to Florence
"the Birth of the Renaissance" 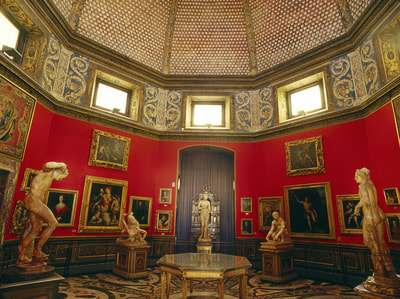 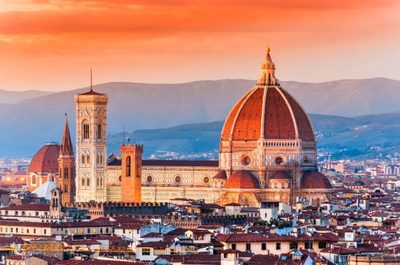 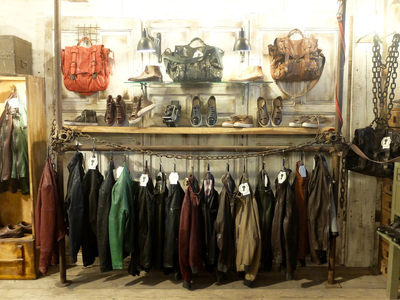 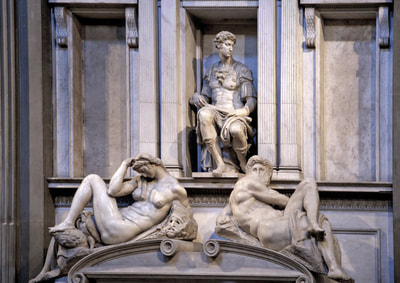 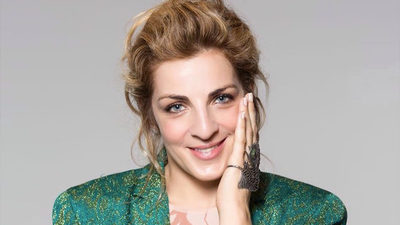 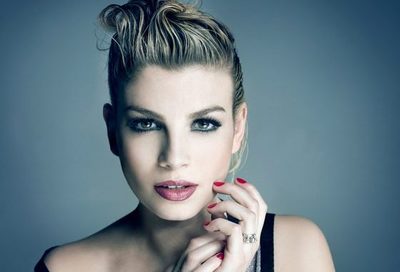 With a sensational finish Denmark clawed their way to the top of the scoreboard to claim their 8th victory. It was a very close race among the top 5, and the medals changed hands several times throughout the voting. In the end, Sweden took the silver, while Estonia won the bronze, leaving United Kingdom and Spain just behind.
Denmark is a founding member of the contest and has not missed a single edition ever! After several top 10 finishes in the early editions, Denmark finised on top for the first time in GM/18 with Annika Askman and again shortly after in GM/20, when Bryan Rice won his first of three gold medals! He repeated on top in GM/51 and together with Julie in GM/68. Denmark's other gold medals came courtesy of Kendra Lou in GM/28, Trine Jepsen in GM/43, The Mountains in GM/118 and now Simone. Mikkel has been HoD for Denmark throughout all 123 participations, reaching the top 10 a total of 81 times and winning a massive 29 medals! Well done Denmark, Simone and Mikkel!