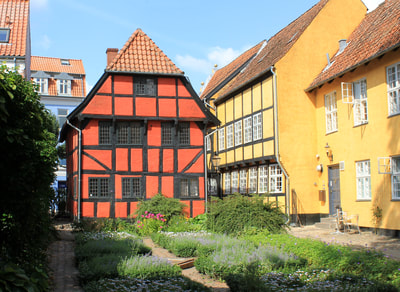 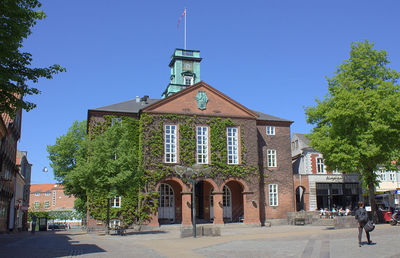 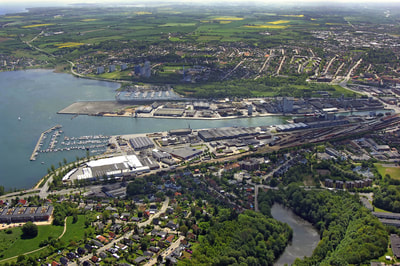 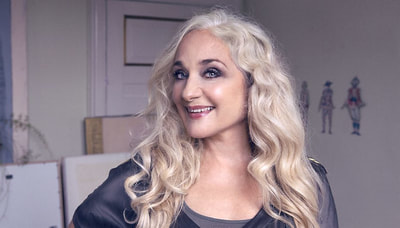 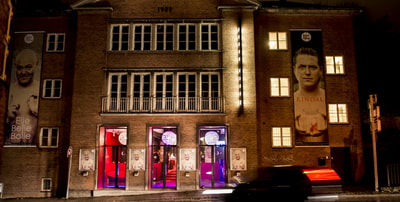 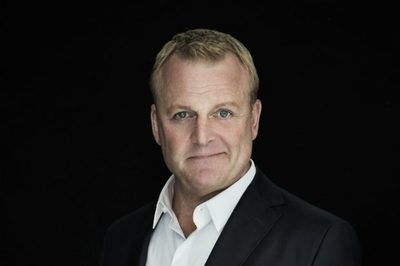 Half way through the voting it was clear that this was going to be a battle between two countries starting with an A. It was the battle between a very big country and a tiny country, and it was the tiny country who came out on top, as Andorra's Álvaro Soler, who narrowly missed out on a gold medal in GM/116, this time went all the way to conquer the title. Australia was a very close runner-up, and Sweden took the bronze medal, with Canada and Russia rounding out the top 5.
Andorra debuted in GM/11 and has been a pretty consistent participant since, only taking one major break from GM/54 to /63. They achieved their first top 10 result in GM/17 and took their first medal, a silver, in GM/64 before finally claiming gold in GM/73 with La Oreja de Van Gogh. A few other medals followed before Pastora Soler was crowned as champion in GM/102, and that last name must be lucky, because now a male Soler: Álvaro becomes the third artist to win the trophy for Andorra. Ricky has been Head of the Andorran Delegation since GM/53 and is responsible for all nine Andorran medals! In total the tiny country has participated 96 times, qualifying for 65 finals and reaching the top 10 on 26 of those occasions. Well done Andorra, Álvaro and Ricky!