​​Welcome to Milan
"Elegance and Sophistication" 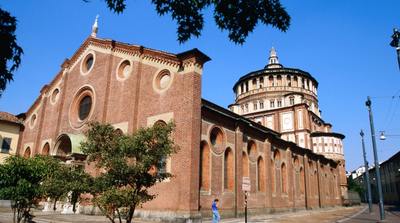 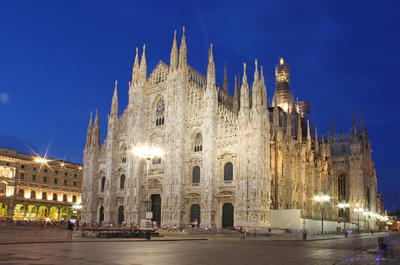 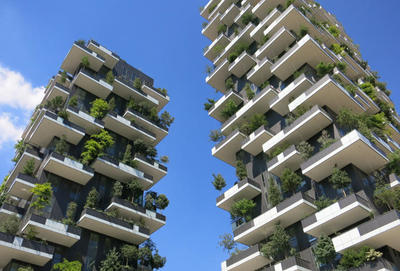 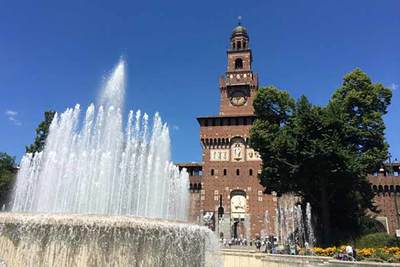 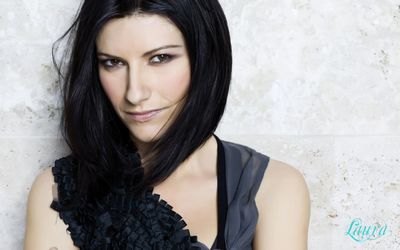 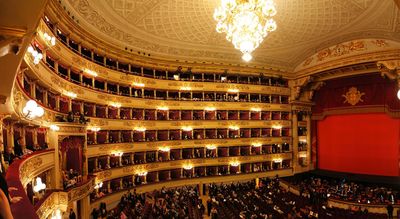 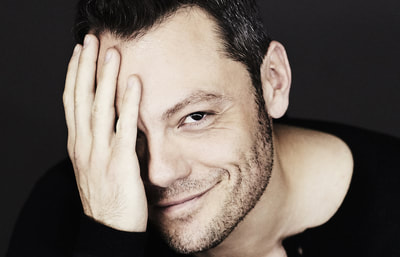 Debuting players / Juan Carlos for Panama and Vanesa for Ghana

What at one point looked like a one-sided affair ended up being a two horse race for victory, but Liechtenstein managed to keep Norway behind and take home their second trophy. Further behind it was a fierce battle for the bronze with only 7 points separating 3rd and 9th place! With a very strong finish United Kingdom finished just one and two points ahead of Ukraine and Germany respectively. It was Ukraine's best result to date.
Liechtenstein made their debut in GM/23 but didn't qualify for the final and thus quickly disappeared from the contest again. It wasn't until their fifth participation in GM/44 that Liechtenstein managed to get past the semi final and in the very next edition they reached the top 10 for the first time. A handful of other top 10 results followed, but the tiny country had to wait until GM/81 to reach the podium and take home their first medal, but then it was of the finest carat, when Lena triumphed with "Stardust". They came close again in GM/95, when Helene Fischer won the silver with "Atemlos durch die Nacht". Since then Liechtenstein has only graced the top 10 one more time, but with "Ich bin frei" Franziska Wiese becomes the second champion for Liechtenstein and the first artist ever to take a song in German all the way to the top of the scoreboard! Head of Delegation for Liechtenstein, Yuly, has previously triumphed for Australia, but this is her first gold medal with Liechtenstein. Well done Liechtenstein, Franziska and Yuly!