​​Welcome to Vaduz
"crowned by a turreted Castle" 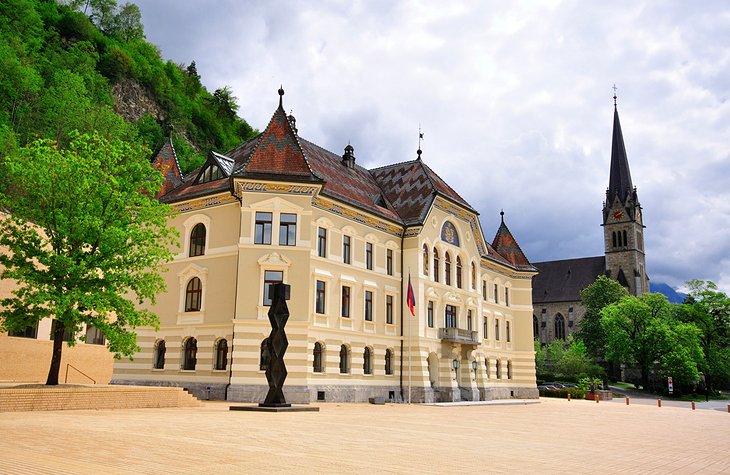 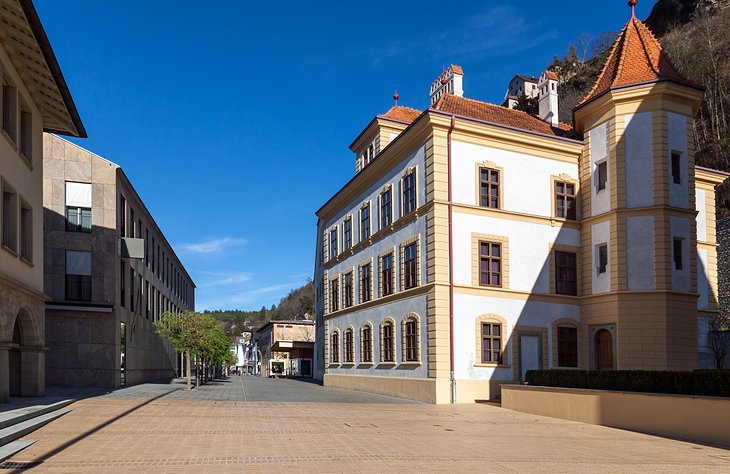 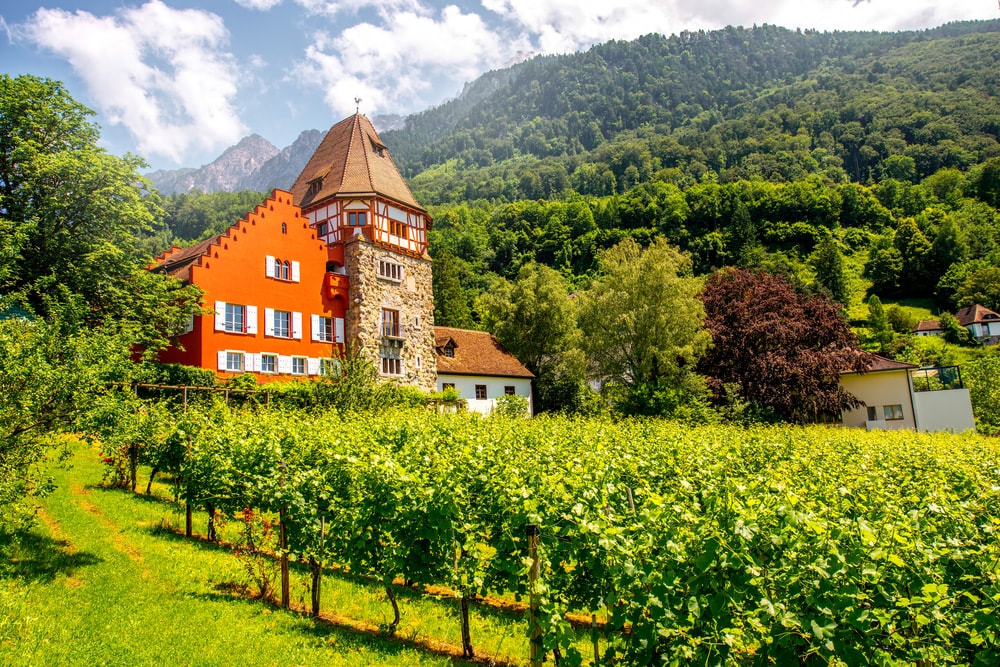 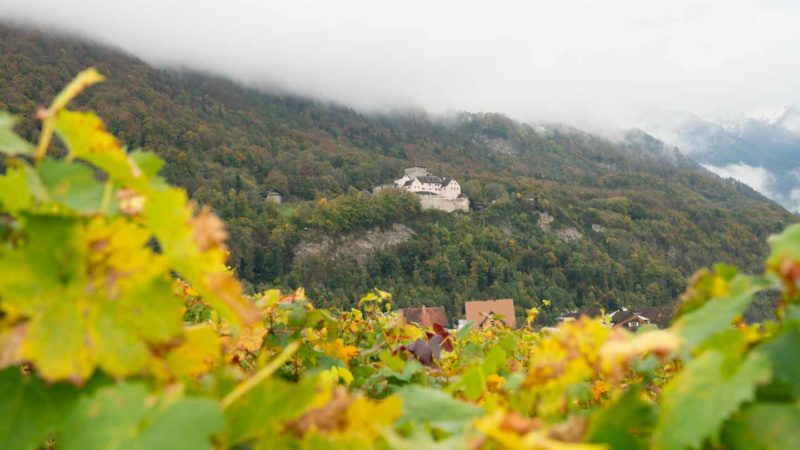 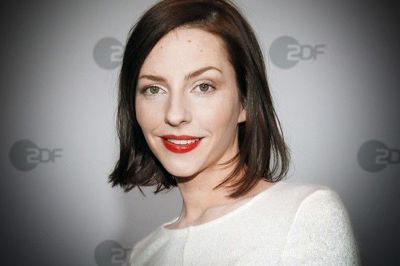 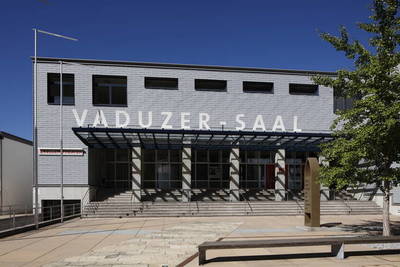 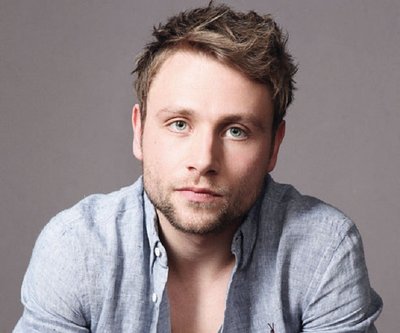 It didn't take long before it was clear that this was Tunisia's to lose, and as the points just kept coming their way, the fight for the silver and bronze became the exciting part of the voting. With a top mark from the last jury Denmark took home the silver and left the bronze for San Marino with South Africa and Lebanon rounding out the top 5 not far behind.
Tunisia burst onto the GM-scene in the 71st edition, with Myrath's "Merciless times" taking everyone with storm and leaving with the gold medal! After a less succesful appearance on home soil in Tunis, the North African nation left the competition behind. They reappeared in GM/84, but failed to qualify for the final, and now they burst back onto the scene with Amir claiming another gold. This is a remarkable succes rate: 2 gold medals in only 4 participations! Tunisia is also the first African country to win more than once. Head of Delegation for Tunisia, Vanesa, only joined Global Music in the last edition, when she brought Ghana into the top 10, and now she can call herself a champion with Tunisia in only her second attempt. Well done Tunisia, Amir and Vanesa!