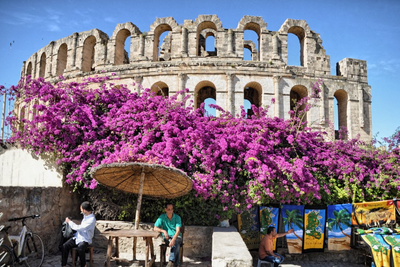 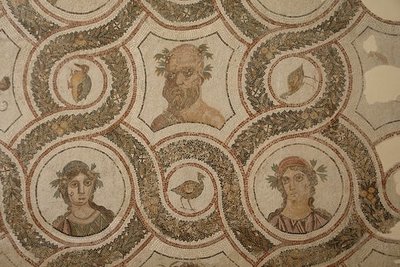 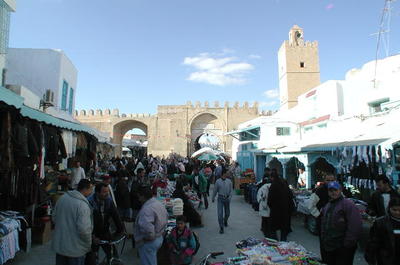 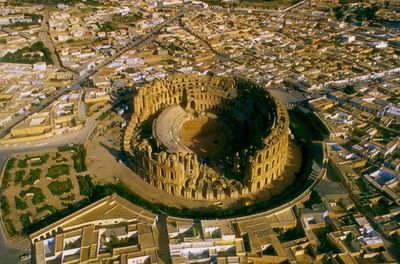 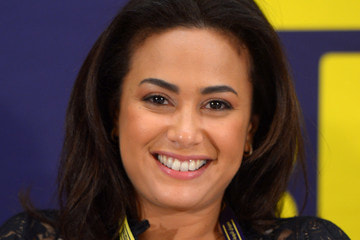 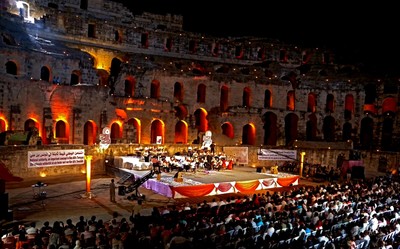 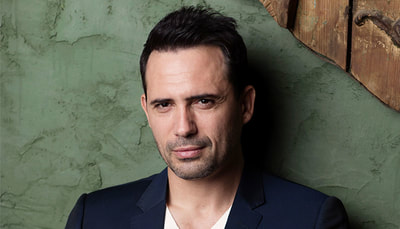 This edition's voting was far more exciting than the last! Within the last 10 set of votes the lead changed hands several times, and it was the very last juror who handed the  victory to Switzerland, who after the first 10 juries had only collected 3 points! This just goes to show that getting a bad start doesn't mean the end for your song. Norway ended up with the silver, and Denmark took the bronze just ahead of Turkey end Israel. This edition was so close that 11 songs scored more than 100 points!
Switzerland debuted as late as GM/30 and only gave the competition one try before disappearing again for another 25 editions. When they finally returned, their results were less than impressive, and the Alpine country had to wait until GM/66 to finish in the top 10 for the first time, when they finished 9th. Throughout their first 26 participations this was the only top 10 result, and Switzerland lost its patience and left again. Then in GM/95, a new player stepped up for the challenge of bringing Switzerland a good result. José Botella, the current HoD, took charge and in his very first attempt, Switzerland did just squeeze into the top 10, which was followed by their first gold medal for Myron in GM/96. On home soil, the country took home the silver, a feat it repeated in GM/103, just two editions before taking their second gold medal by 77 Bombay Street. Since then another 2 silver medals have followed, and now Switzerland claims gold for the third time. Well done Switzerland, Shem and José Botella!