​​Welcome to Bern
"a captivating capital" 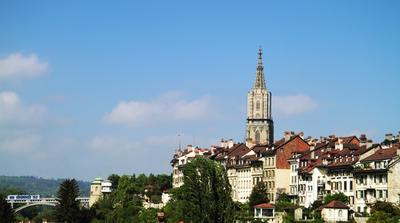 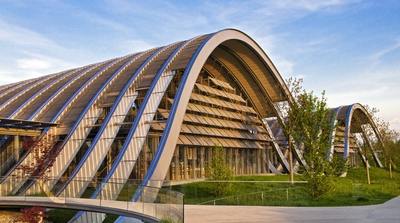 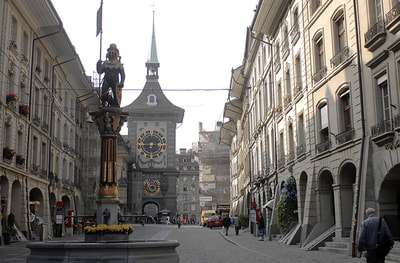 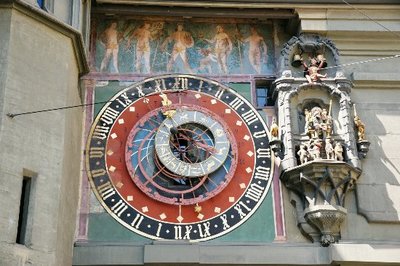 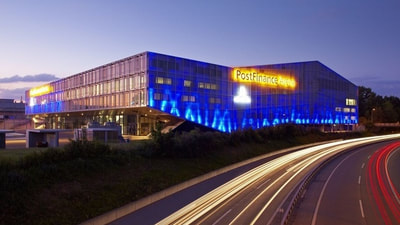 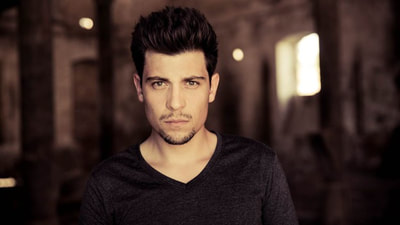 Debuting players / Clara for Estonia and Helder for Uzbekistan

Two countries, one South American and one African, both starting with CO, both having never won before, fought hard for the gold medal in Bern. In the end it was the island nation Comoros who stood on top with Colombia taking the silver medal. Netherlands secured the bronze ahead of Belgium and San Marino.
Comoros debuted only recently, in GM.111, when Imany qualified for the final and finished a respectable 16th. In the following edition they didn't manage to reach the final and then that was that. However, the small nation decided to return after all and once again opted for Imany to represent them. Imany got help from the Russian DJ duo Filatov and Karas to create a catchy tune, which will now bring us back to Africa. Vanesa, who now serves as HoD for Comoros, now claims her second gold medal in only her 4th participation! Well done Comoros, Imany, Filatov & Karas and Vanesa!

All the videos are in the YouTube playlist at TVGlobalMusic
​Notice that there is no video for the Israeli song!