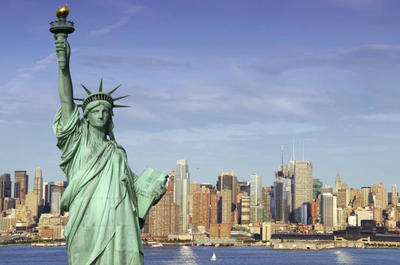 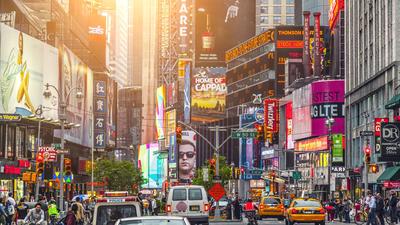 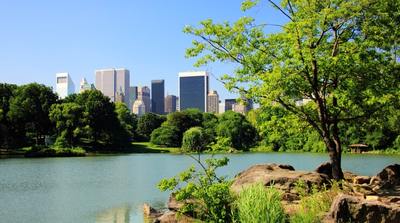 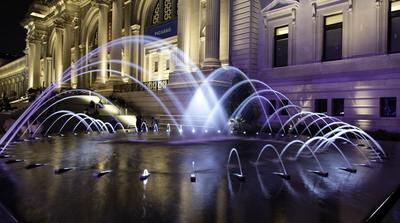 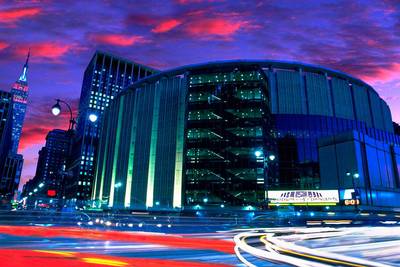 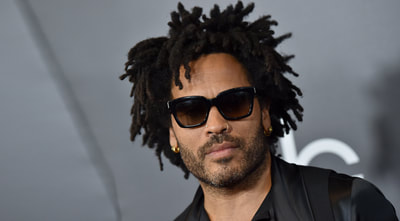 Up until the last couple of juries this was a very close run to victory. However, when all was said and done, Mexico stood tall all alone, claiming their third gold medal. United Kingdom improved one spot from the last edition, taking the silver, with Serbia going home with the bronze medal. Japan and Iceland rounded out the top 5.
Mexico claimed their 3rd gold medal and the first since GM/57, when Camila finished on top. Before that Mexico had also triumphed in GM/25 with Thalía. Mexico made its debut in GM/16 and reached the top 10 for the first time only 3 editions later. The first triumph already came on its 10th participation. A couple of other good results followed on the heels of the victory, but then the Mexican songs seemed to pass by unnoticed until Camila took the gold in GM/57. Following a change in HoD in GM/74. Mexico has improved its results drastically and does consistently well, racking up another 7 medals, though that glamorous third one had eluded them up until now. Mexico has now participated 114 times, reaching 78 finals, finishing in the top 10 30 times and winning 10 medals! Well done Mexico, Sofía Reyes, Reykon and Jeank!