​​Welcome to Plymouth
"gritty can be pretty" 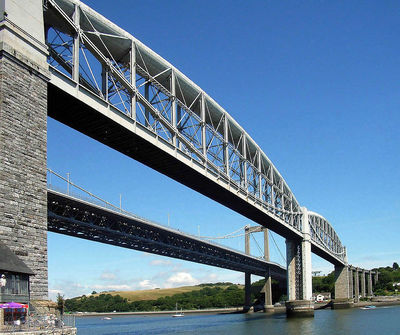 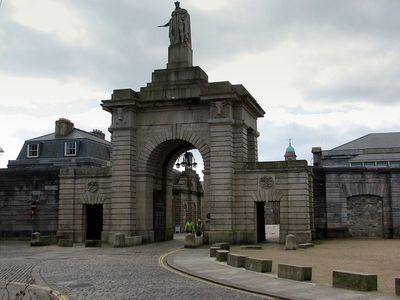 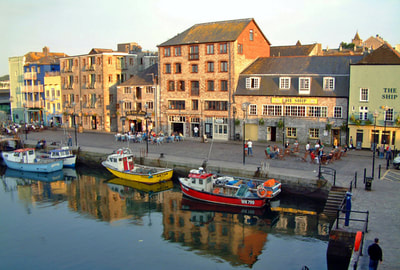 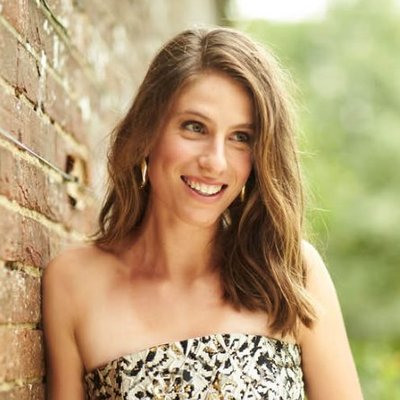 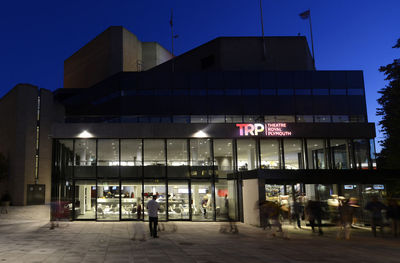 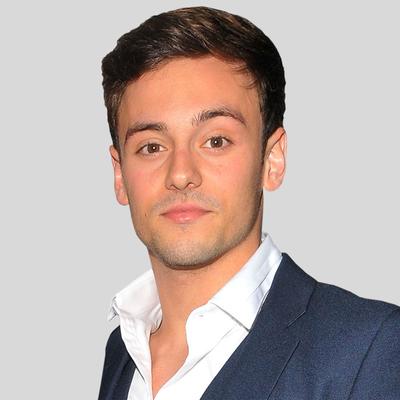 For a long time it looked like a run away victory for Colombia, but in the end only 2 points separated gold and silver. It was, however, Colombia who managed to hang on and claim their second gold medal in only 3 editions! Sweden came very close, but had to settle for silver, and Haiti, who had to rely upon the wildcard to get into the final, racked up enough points to take home the bronze - their very first medal! Albania and Ireland rounded out the top 5 - the former for the second edition in a row.
​
Colombia debuted back in GM/12 and got off to a great start finishing 6th with Juanes. Another top 10 result followed in GM/25, but Colombia's participations saw big gaps between them, and they only competed 3 times from GM/27 and until they became a semi-regular in GM/94. Shakira brought home the first medal shortly after, when she won the bronze in GM/102 together with Carlinhos Brown. More top 10 results followed and just 5 editions ago, with new HoD Juan at the helm in GM/130, Colombia had their best result, when they came within a whisker of victory with Morat ultimately taking the silver medal. However, they only had to wait another 3 editions for their first triumph, when Kristin Amparo went all the way to the top in GM/133, and now Global Music will already be going back to Colombia for a second time! Colombia has now participated 39 times, reaching 26 finals, finishing in the top 10 10 times and winning 4 medals! Well done Colombia, Ricky Martin, Maluma and Juan!