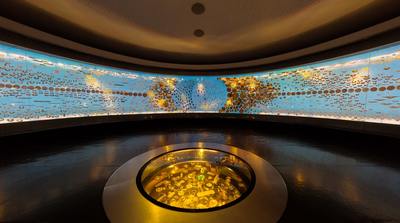 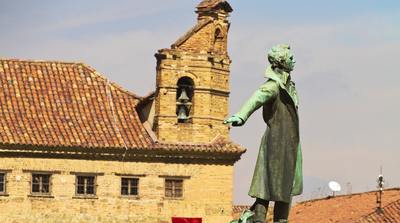 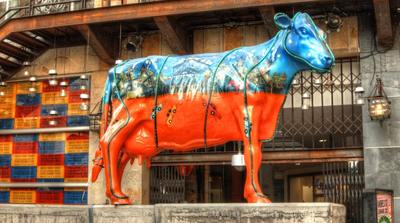 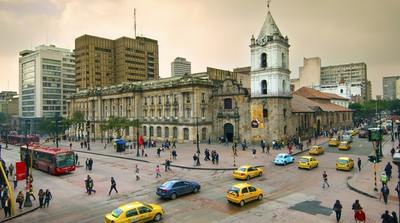 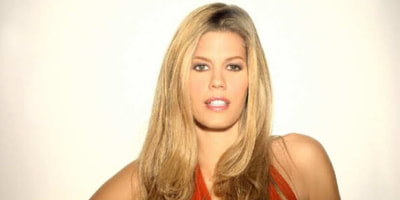 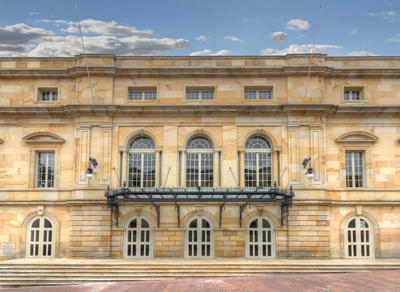 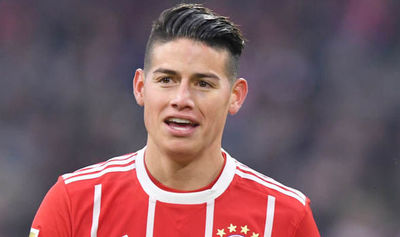 This edition's voting was very close and throughout several countries looked like a winner at one point. Before the last set of votes, Denmark was only in 4th place but with a top mark from the last jury, Denmark leaped past the competitors to finish on top, claiming their 9th gold medal, only 2 points ahead of South Africa in 2nd place. France was just another point behind winning the bronze medal, with Spain and United Kingdom rounding out the top 5.
Denmark is a founding member of the contest and has not missed a single edition ever! After several top 10 finishes in the early editions, Denmark finised on top for the first time in GM/18 with Annika Askman and again shortly after in GM/20, when Bryan Rice won his first of three gold medals! He repeated on top in GM/51 and together with Julie in GM/68. Denmark's other gold medals came courtesy of Kendra Lou in GM/28, Trine Jepsen in GM/43, The Mountains in GM/118, Simone in GM/123 and now Infernal. Mikkel has been HoD for Denmark throughout all 136 participations, reaching the top 10 a total of 88 times and winning a massive 34 medals! Well done Denmark, Infernal and Mikkel!