​​Welcome to Odense
"a story waiting to be written" 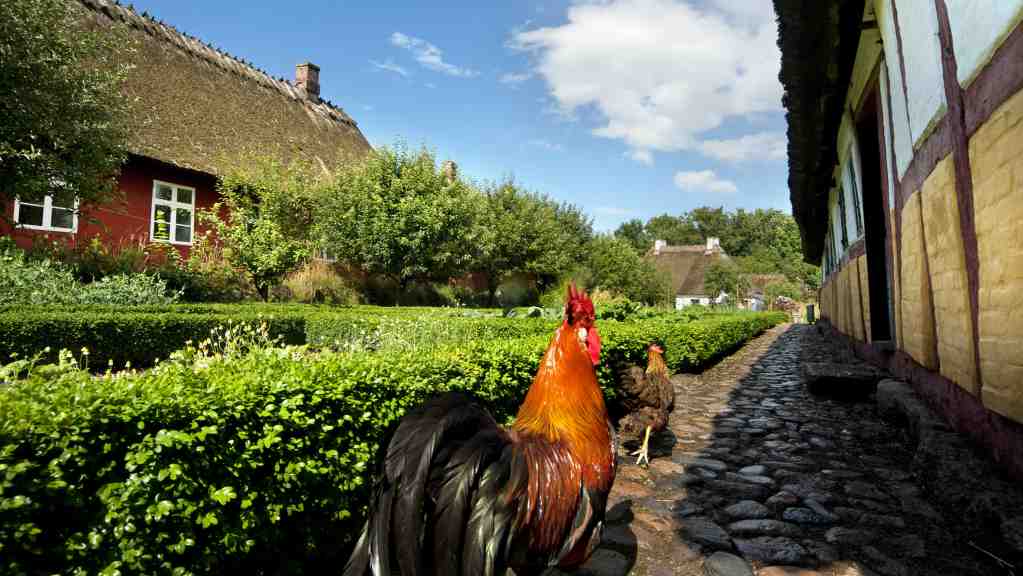 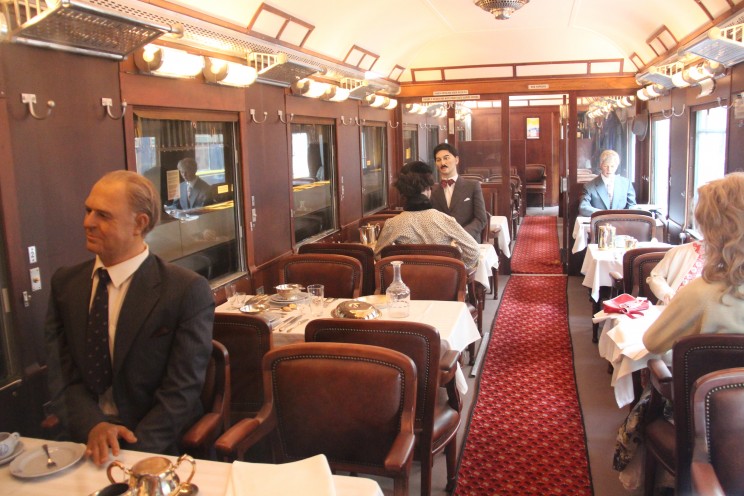 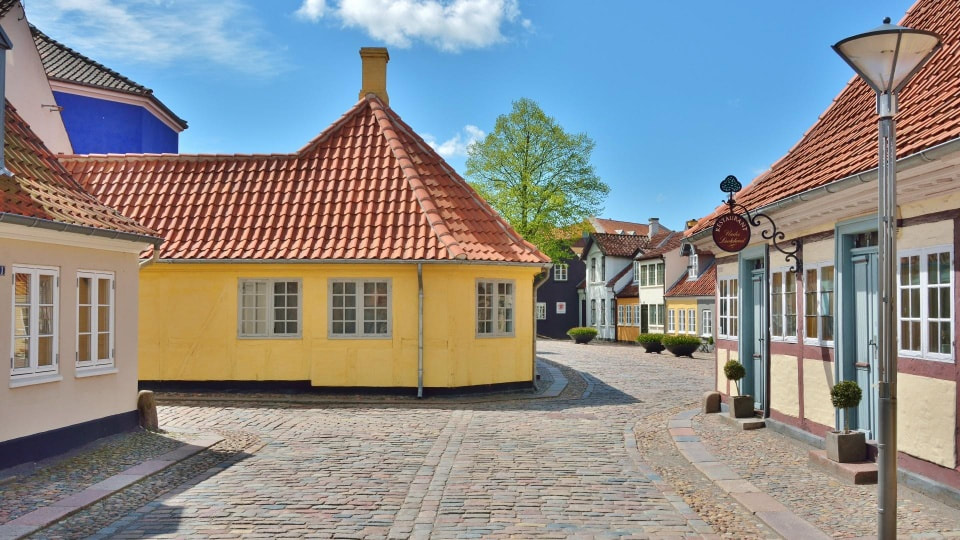 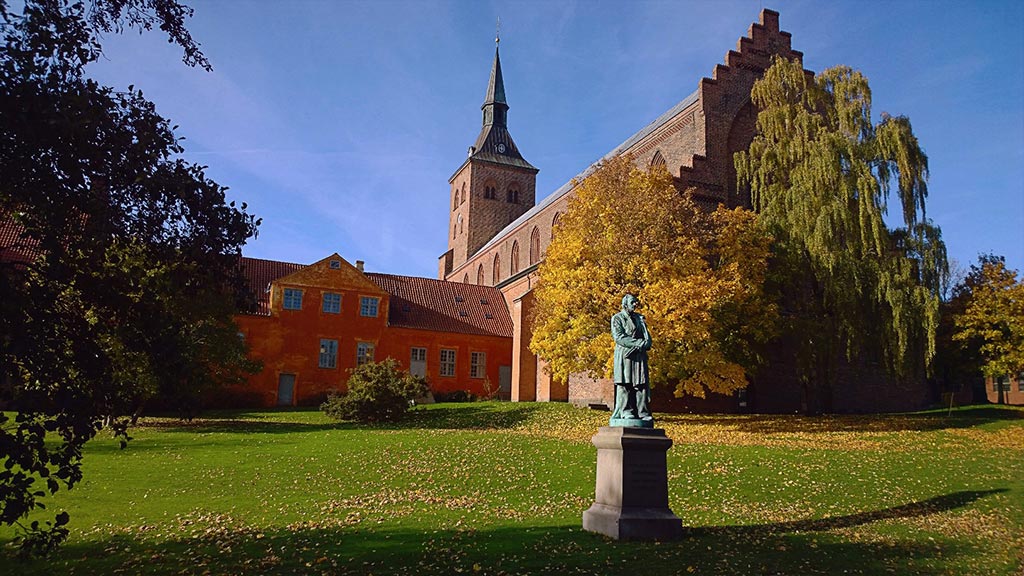 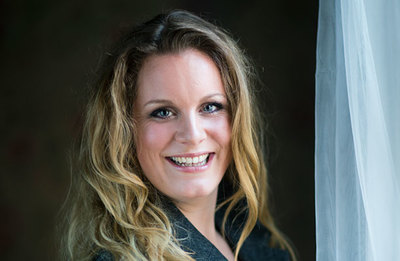 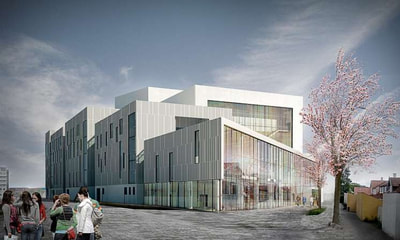 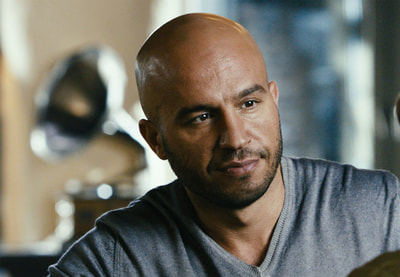 Though the voting was close in general, Colombia did pull away from the rest, and even though Turkey almost caught up with them towards the end, Colombia pulled away again and secured the third gold medal in only five editions! Turkey took the silver - their first medal since GM / 88 - and Ecuador went home with the bronze. This marks the first time ever, when South America took two medals in the same edition. Switzerland and United Kingdom rounded out the top 5.

Colombia debuted back in GM / 12 and got off to a great start finishing 6th with Juanes. Another top 10 result followed in GM / 25, but Colombia's participations saw big gaps between them, and they only competed 3 times from GM / 27 and until they became a semi-regular in GM / 94. Shakira brought home the first medal shortly after, when she won the bronze in GM / 102 together with Carlinhos Brown. More top 10 results followed and just 7 editions ago, with new HoD Juan at the helm in GM / 130, Colombia had their best result, when they came within a whisker of victory with Morat ultimately taking the silver medal. However, they only had to wait another 3 editions for their first triumph, when Kristin Amparo went all the way to the top in GM / 133. This feat was repeated just 2 editions later, with Ricky Martin and Maluma standing tallest and now Colombia claims their third victory in only 5 editions - truly becoming a powerhouse in Global Music. They have participated 41 times, reaching 28 finals, finishing in the top 10 11 times and winning 5 medals! Well done Colombia, Jon Henrik Fjällgren, Aninia and Juan!