​​Welcome to Glasgow
"buzzing Streets and a reborn River" 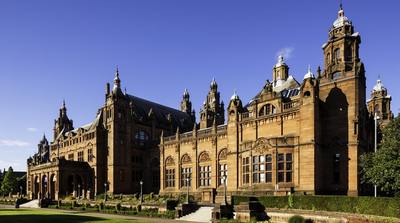 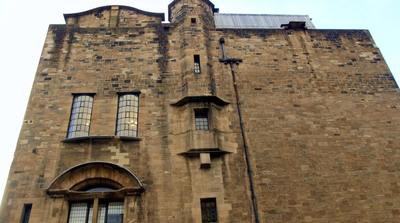 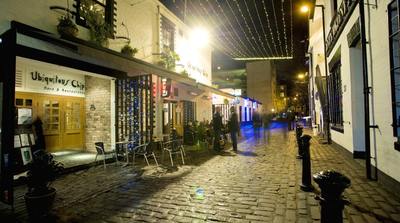 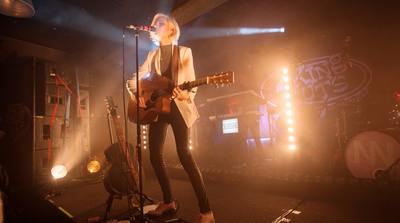 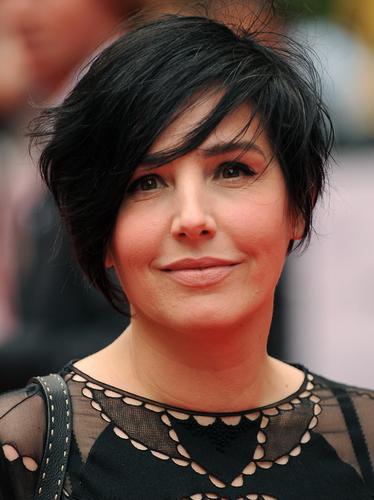 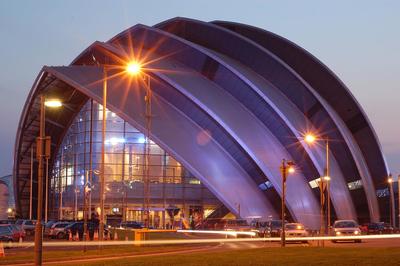 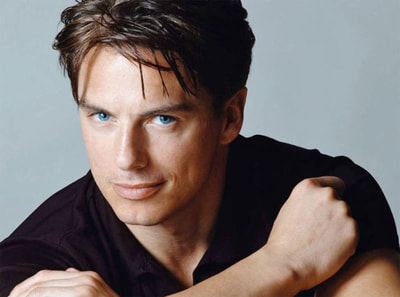 Though the voting was close in general, Colombia quickly pulled away from the rest. They did, however, almost throw it all away, as Andorra came closer and closer towards the end, but never quite catching up. When all was set an done, Andorra came up one point short, and Colombia took their fourth gold medal in only seven editions! Andorra took the silver and Denmark went home with the bronze. Australia and France rounded out the top 5, while Venezuela finished 6th - a tie of their best result ever!

Colombia debuted back in GM / 12 and got off to a great start finishing 6th with Juanes. Another top 10 result followed in GM / 25, but Colombia's participations saw big gaps between them, and they only competed 3 times from GM / 27 and until they became a semi-regular in GM / 94. Shakira brought home the first medal shortly after, when she won the bronze in GM / 102 together with Carlinhos Brown. More top 10 results followed and just 9 editions ago, with new HoD Juan at the helm in GM / 130, Colombia had their best result, when they came within a whisker of victory with Morat ultimately taking the silver medal. However, they only had to wait another 3 editions for their first triumph, when Kristin Amparo went all the way to the top in GM / 133. This feat was repeated just 2 editions later, with Ricky Martin and Maluma standing tallest and another 2 editions later Jon Henrik Fjällgren and Aninia could lift the trophy. Now Morat adds another gold medal to the collection with help from Álvaro Soler, and Colombia has now won every other edition in 2017! What a feat! They have participated 43 times, reaching 30 finals, finishing in the top 10 12 times and winning 6 medals! Well done Colombia, Morat, Álvaro Soler and Juan!