​​Welcome to Dublin
"Drinking in History"

A history spanning over a thousand years, vibrant nightlife, and a mix of Georgian and modern architecture make Dublin a popular European tourist destination. Founded as a Viking settlement in the 9th century, this sprawling urban center often surprises visitors with its sheer size. Nearly 2 million people live in the greater Dublin region, which represents well over a third of Ireland's total population. The city center, however, remains a relatively compact area, easily explored on foot or by bicycle. To experience the garrulous locals and their culture in a relaxed and friendly atmosphere, spend some time in a traditional pub - a staple of Dublin's social life and a favorite stop for the majority of the city's foreign visitors. 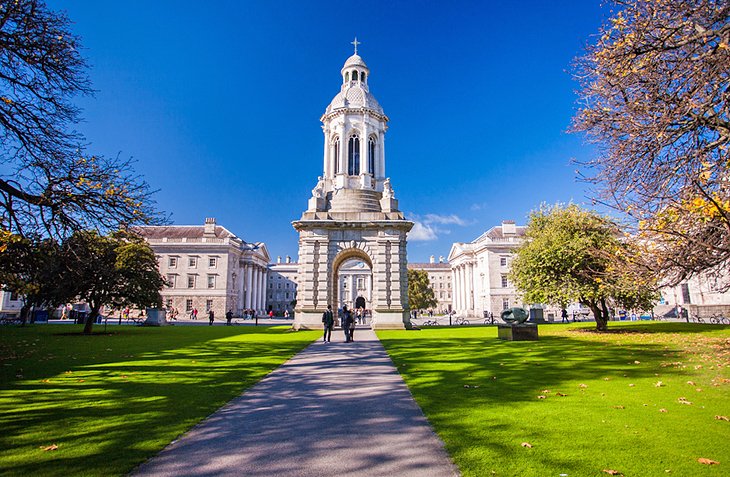 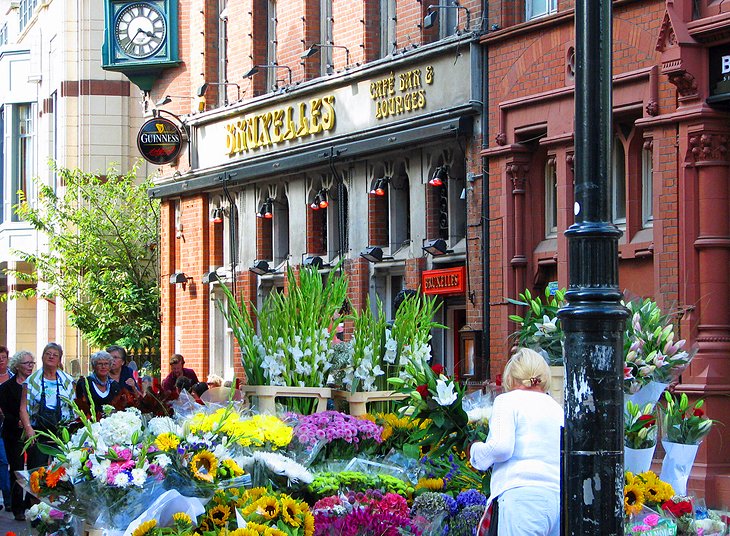 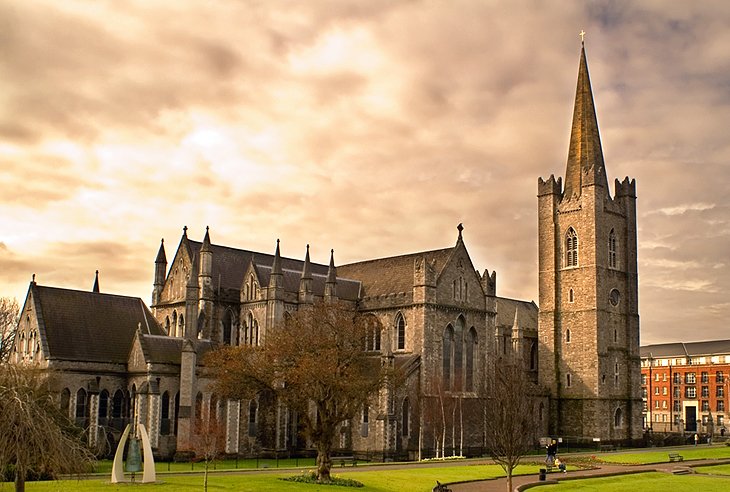 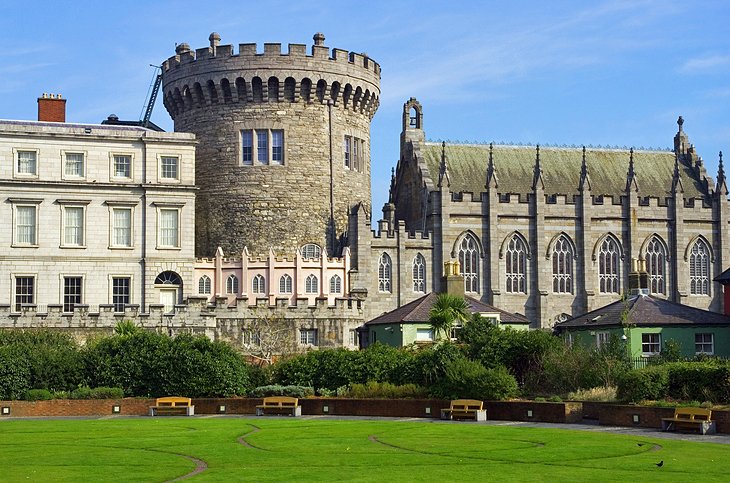 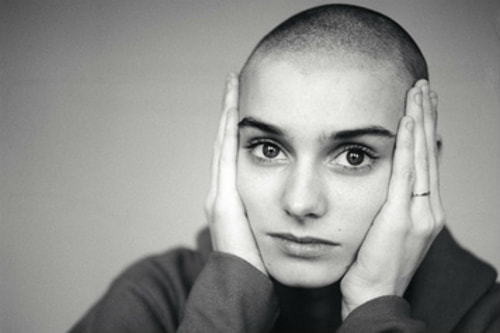 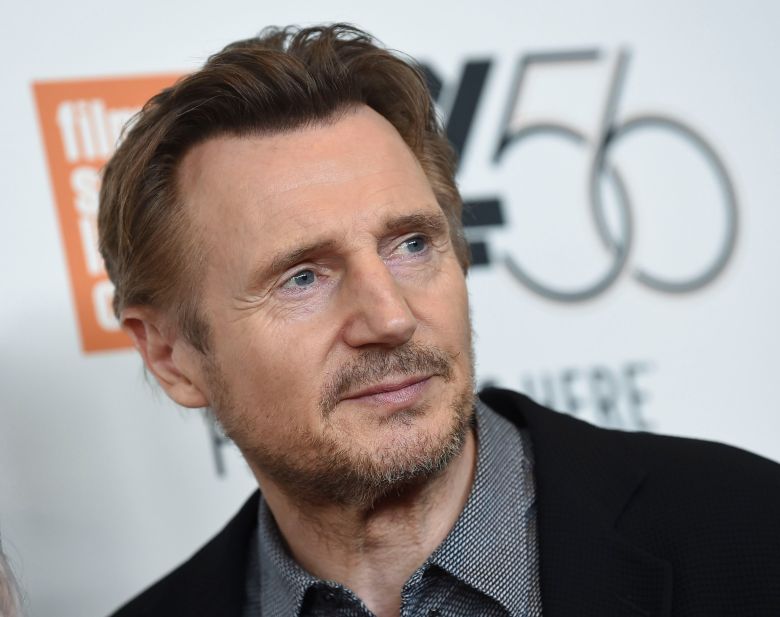 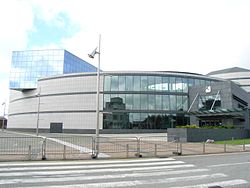 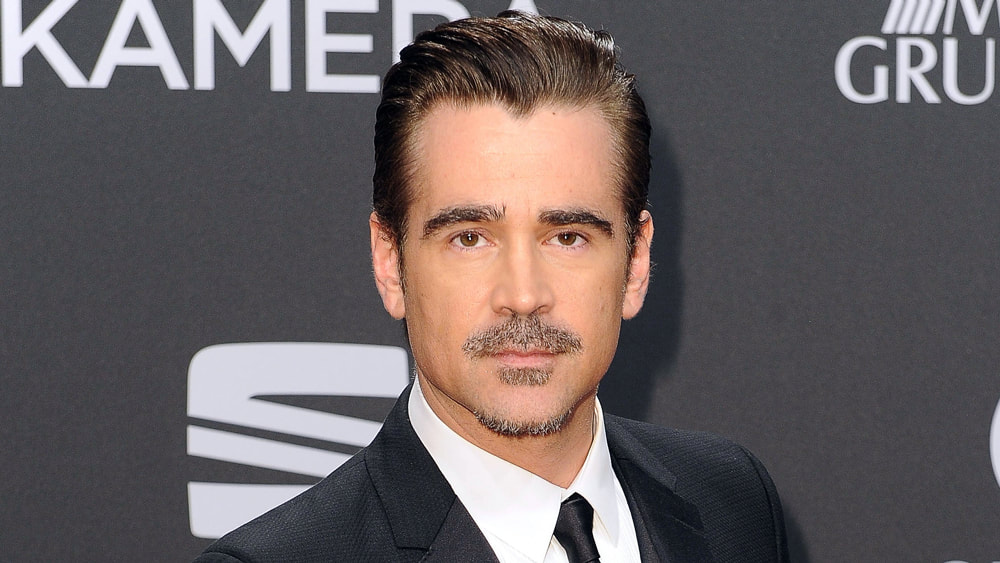 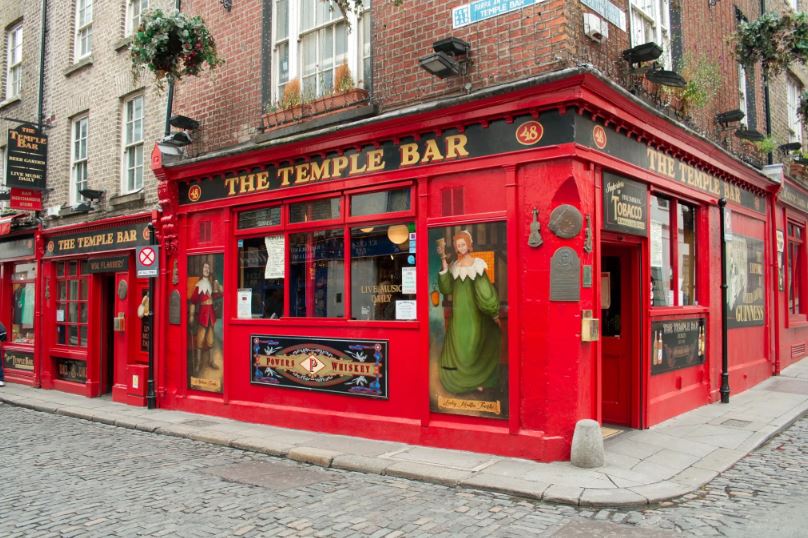 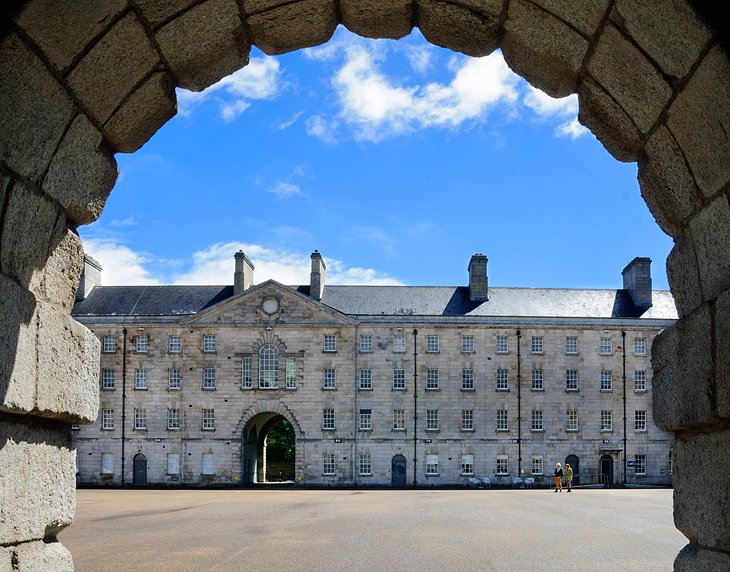 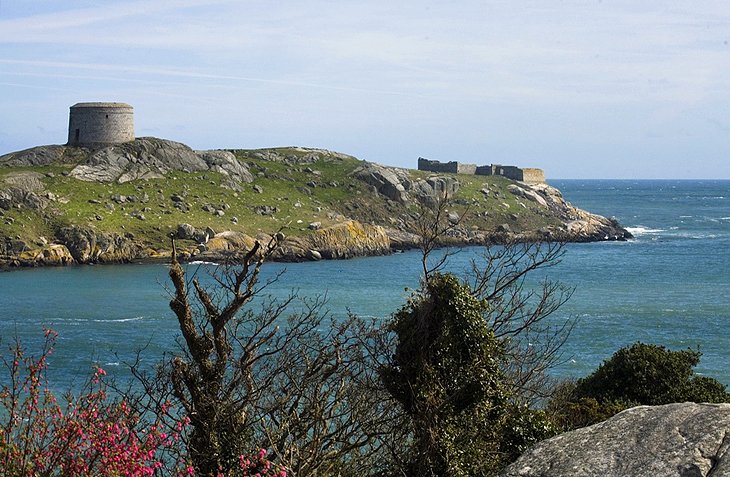 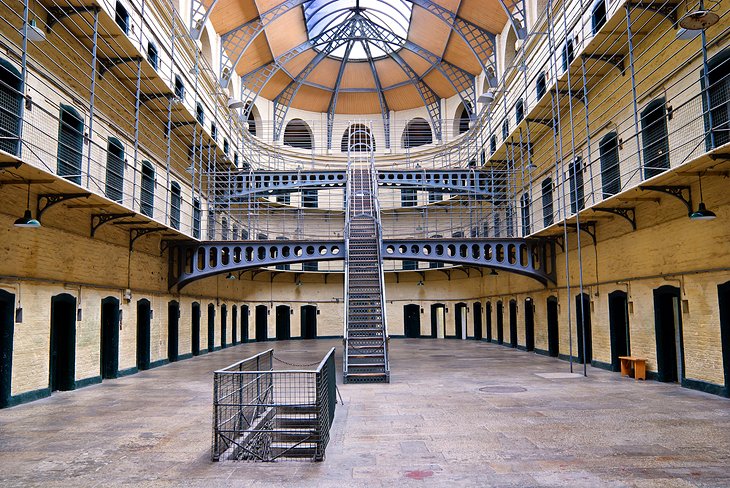 Debuting players / Alexis for Hungary and Mazarra for Bulgaria

Once again the lead changed hands several times during the voting. Germany started off strong, but faded quickly, and in stead Greece, France and Sweden fought hard. In the end, however, it was Hungary who collected the most points and claimed victory. Turkey and Netherlands took the silver and bronze respectively, while Monaco and Croatia rounded out the top 5.

Hungary debuted as recently as GM12 and kicked off their career with a bang winning the silver medal. Still, they did not return in the next edition, but - under a new HoD - came back this edition with a bang, claiming the gold in only their second participation. Well done Hungary, Lola and Alexis!