​​Welcome to Medellín
"an eternal Spring" 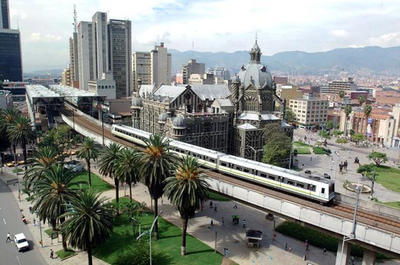 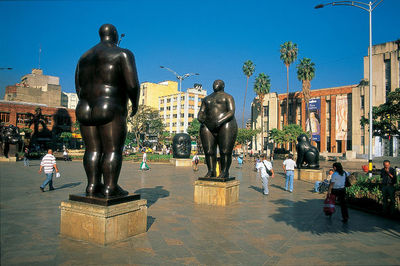 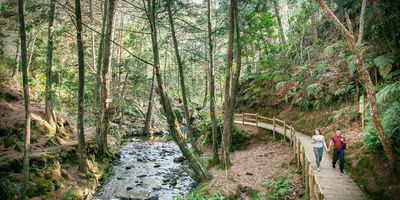 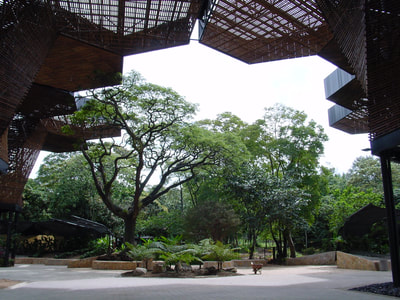 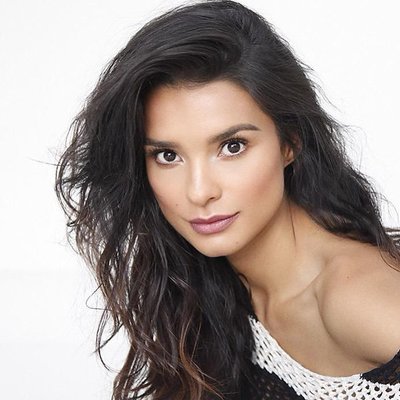 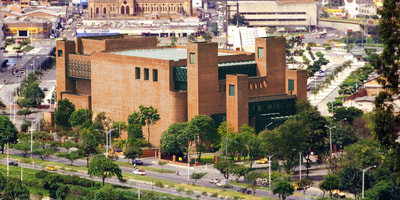 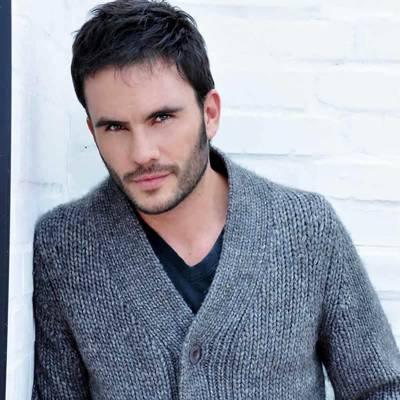 This rather quickly turned out to be a two-horse-race, with Andorra and United States taking turns in leading the pack. Ultimately, the former pulled away and secured their 4th gold medal with a healthy margin ahead of United States, who collected their 7th silver medal. The African continent won another medal as Uganda claimed the bronze medal in only their third final ever. The top 5 was rounded out by San Marino and New Zealand who along with the medallists secured a place in next edition's final.

Andorra debuted in GM.11 and has been a pretty consistent participant since, only taking one major break from GM.54 to .63. They achieved their first top 10 result in GM.17 and took their first medal, a silver, in GM.64 before finally claiming gold in GM.73 with La Oreja de Van Gogh. A few other medals followed before Pastora Soler was crowned as champion in GM.102, and that last name must be lucky, because a male Soler: Álvaro became the third artist to win the trophy for Andorra in GM.124. And now Lorena Gómez triumphs and brings back GM to Andorra for a fourth time. Ricky has been Head of the Andorran Delegation since GM.53 and is responsible for all nine Andorran medals! In total the tiny country has participated 111 times, qualifying for 73 finals and reaching the top 10 on 29 of those occasions. Well done Andorra, Lorena and Ricky!