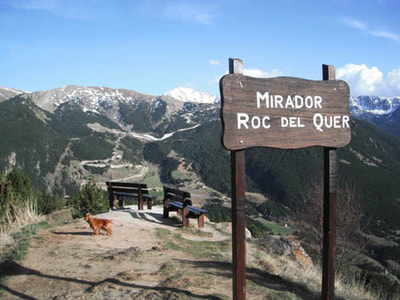 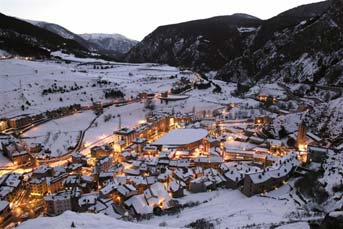 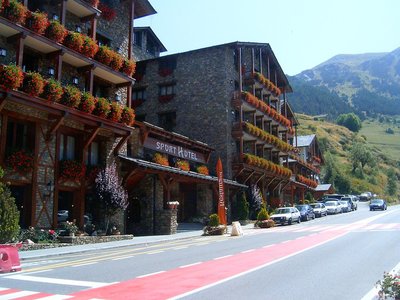 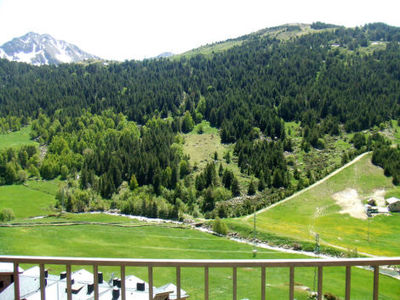 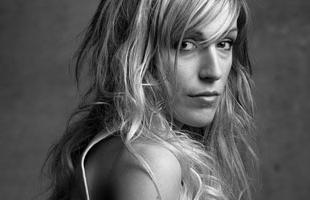 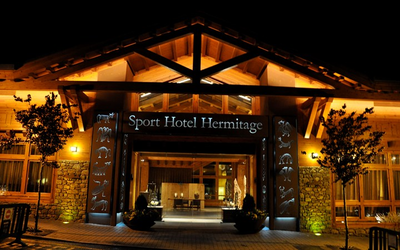 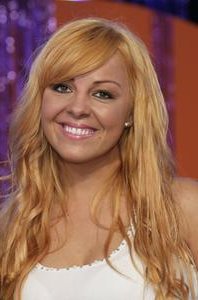 After a close beginning, Australia slowly pulled away and then didn't look back until the end, when they found themselves on top of the podium. Sweden took home the silver with San Marino winning the bronze, and Bosnia-Herzegovina returning in style in 4th place and Spain rounding out the top 5.

Australia debuted back in GM/04 with Delta Goodrem getting a mediocre result, but the first top 10 result was already obtained on their second participation in GM/06. In the early days their participations was, however, infrequent, and it wasn't until GM/23 that Australia became a regular contestant. The first triumph came in GM/24 when Delta Goodrem was sent for a second time. This was, however, not Delta's first victory as she had already won the contest for Ireland in GM/13. Australia now entered a strong period with another four medals and several top 10s before gold shone upon them again in GM/50, when Guy Sebastian and Jordin Sparks lifted the trophy. After a downturn in the results, Australia hit it big again in GM/84 with Samantha Jade, and has since won another 3 gold medals for Delta Goodrem in GM/91, Dami Im in GM/106 and Delta Goodrem once again in GM/116! Another 3 medals have followed since and now Australia triumphs for the 7th time! Jack has been the HoD for Australia since GM/134, but has previously led other countries. This is his first medal in Global Music, and then one of the purest gold! Well done Australia, Zayn, Sia and Jack!