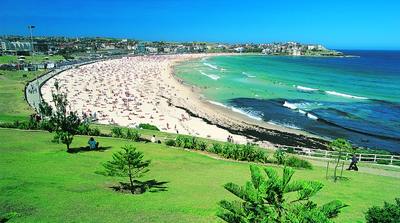 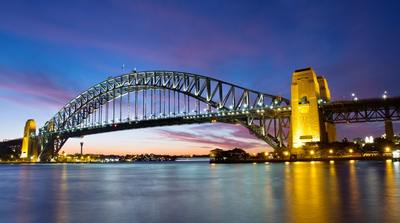 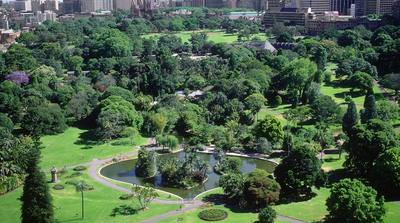 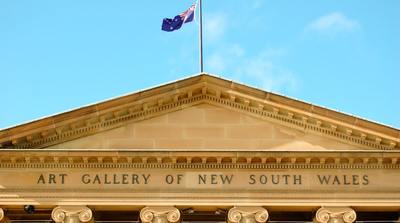 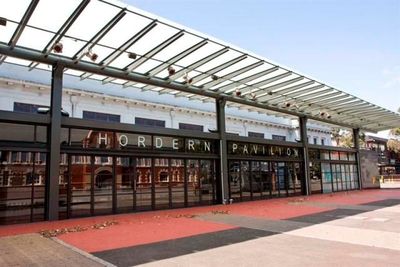 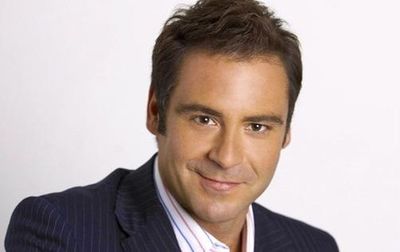 For the first half of the voting it seemed to be a battle between Russia and Kazakhstan, but halfway through, things changed and the high marks started flying in other directions. When all the votes had settled down, Portugal had the most and was awarded with their 6th gold medal. United Kingdom almost caught up towards the end, but had to settle for the silver, while Italy took the bronze. Denmark and Spain rounded up the top 5.

Portugal is one of the founding members of Global Music and has to date competed 126 times, reaching 69 finals with 24 top 10 finishes. They started out strongly with 3 top 10 results in their first four attempts, before it went downhill fast. Portugal bounced back though, and claimed their first gold medal in GM/11, when David Fonseca's ballad scored a lot of top marks. The results then went up and down, and Portugal quite often missed the final, but other victories followed at the voices of Rosa Negra in GM/46, Catarina Pereira in GM/52 and again in GM/99 with Kika winning in between in GM/87. And now Fernando Daniel brings back the contest to Portugal, who just returned to the contest with a new HoD, Yuly. Well done, Portugal, Fernando and Yuly!