​​Welcome to Johannesburg
"an urban Renaissance" 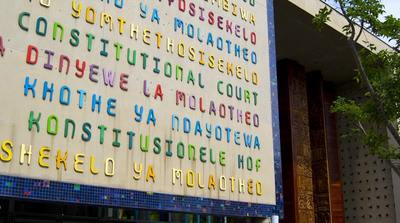 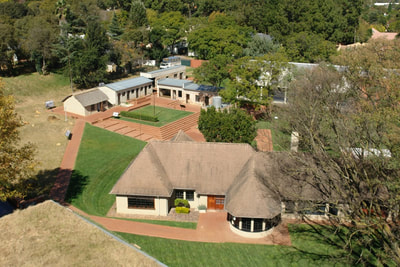 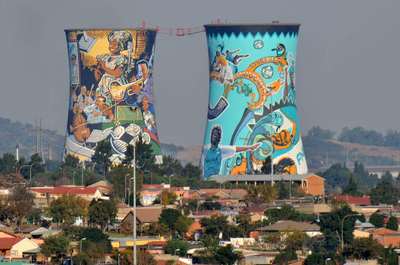 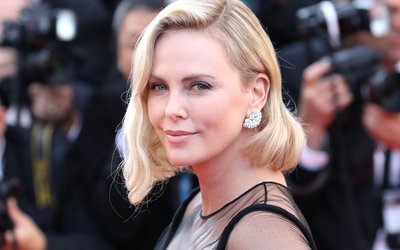 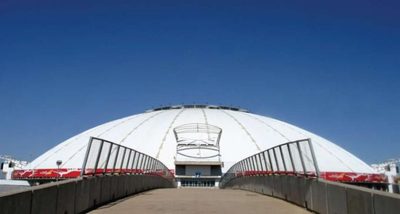 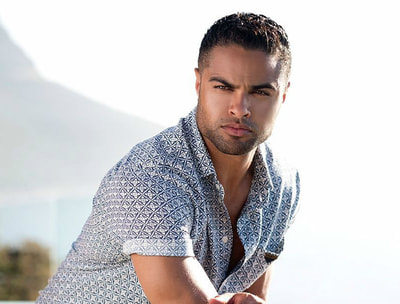 Egypt was actually present in the very first edition of Global Music and finished strongly in 4th place. That was not enough though to keep them interested in the contest, and we had to wait until GM / 53 to see Egypt on the stage for the second time and until GM / 128 before they finally reached the final again. This was Egypt's 10th participation and up until now their only top 10 result was their debut entry, and this time they competed in the final for only the third time. Gretchen took over as HoD for Egypt just last edition, but was also responsible for their latest trip to a final. She has previously won medals for Jamaica, Ecuador and Uganda, but this is her first medal of gold. Well done Egypt, Adel, Mohamed, Youssou and Gretchen!