​​Welcome to Cairo
"chaos at its most magnificent" 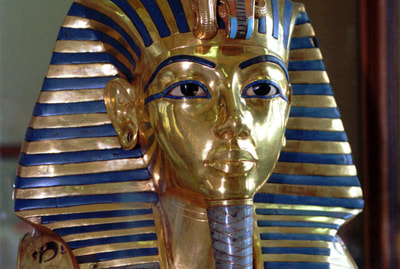 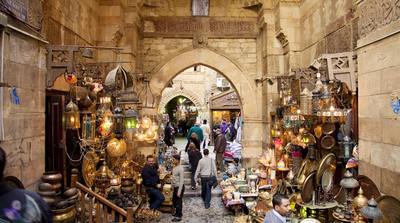 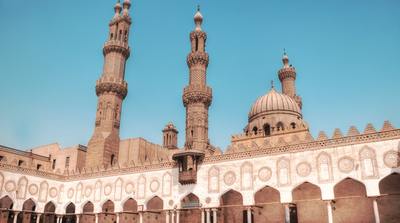 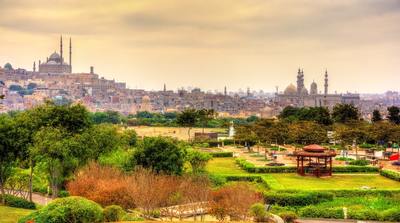 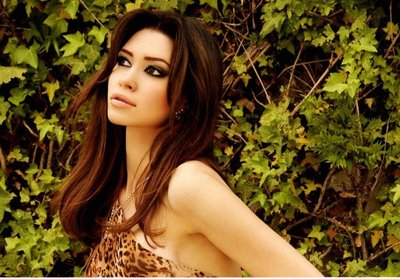 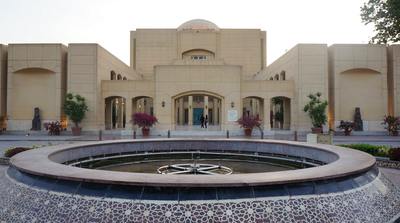 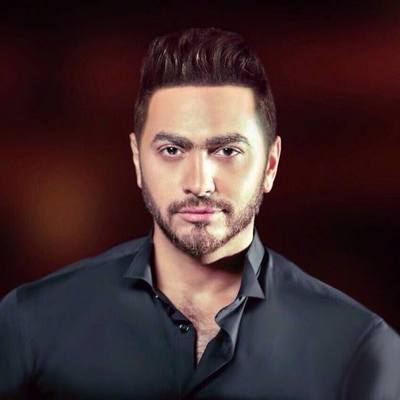 It was another tight battle for the medals in this edition, though Italy led for most of the  voting and ended up on top at the end. Poland had a strong finish and was only a handfull of points behind, taking home the silver, while San Marino won the bronze. Cyprus and Netherlands rounded out the top 5.

Italy made their debut in GM/08 and reached the top 10 for the first time only 2 editions later. After that Italy struggled to make a dent in the scoreboard, but following a short break, they came back stronger than ever, winning 3 consecutive medals including their first victory in GM/27, when Nek triumphed. Since then In-Grid took home the gold medal in GM/55 and Giorgia did it in GM/74 followed by Elisa in GM/122. Only a few editions later, in GM/126 Italy stroke gold again with Alessio Bernabei finishing on top, and now Alfie Arcuri becomes the 6th Italian champion. Italy has now taken part 127 times. They have been to 100 finals, reaching the top 10 in 45 of those and winning a total of 17 medals! This gold medal is the 5th for Raquel, who took over the Italian delegation back in GM/38. Well done Italy, Alfie and Raquel!