​​Welcome to Venice
"a Gondola Ride back in Time" 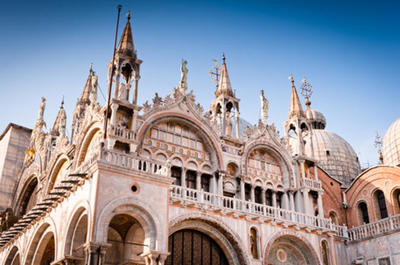 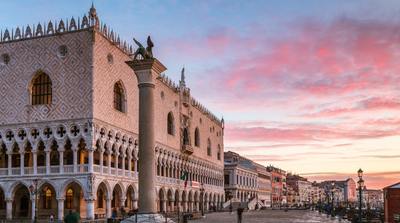 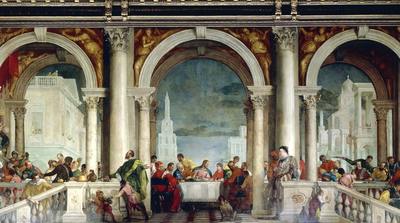 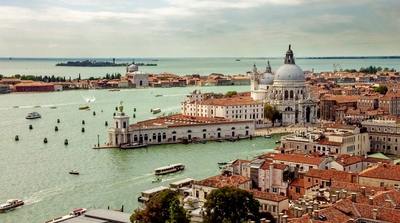 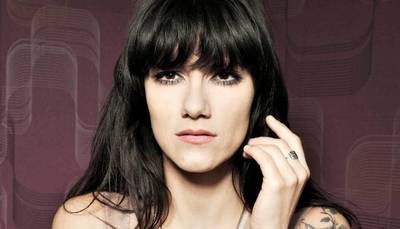 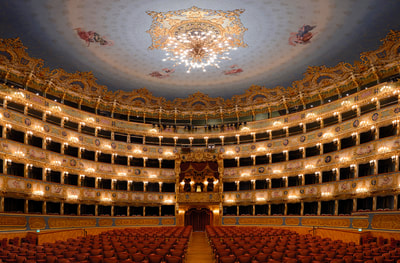 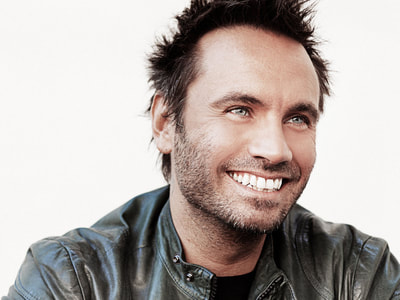 Again the voting was really exciting, and the winner was not found until the very last jury. Denmark claimed their 10th gold medal, while Australia settled for the silver and United Kingdom for the silver - all within 10 points of eachother. United States and Israel rounded out the top 5.

Denmark is a founding member of the contest and has not missed a single edition ever! After several top 10 finishes in the early editions, Denmark finised on top for the first time in GM/18 with Annika Askman and again shortly after in GM/20, when Bryan Rice won his first of three gold medals! He repeated on top in GM/51 and together with Julie in GM/68. Denmark's other gold medals came courtesy of Kendra Lou in GM/28, Trine Jepsen in GM/43, The Mountains in GM/118, Simone in GM/123, Infernal in GM/136 and now CARLSEN. Mikkel has been HoD for Denmark throughout all 1
146 participations, reaching the top 10 a total of 92 times and winning a massive 36 medals! Well done Denmark, CARLSEN and Mikkel!