​​Welcome to Tórshavn
"meet the God of Thunder" 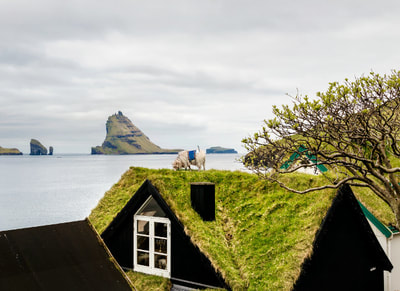 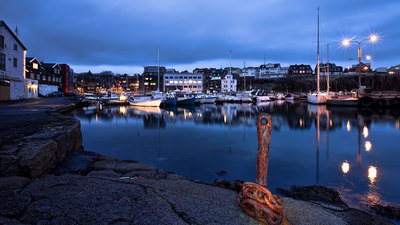 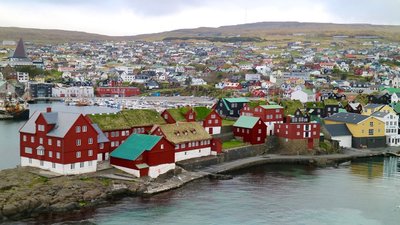 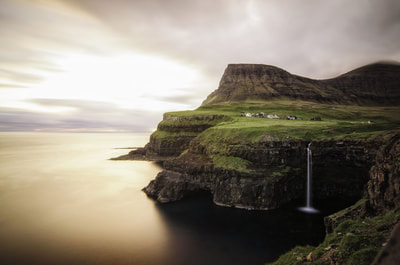 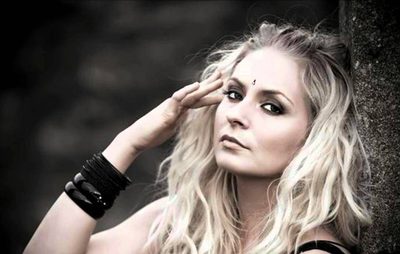 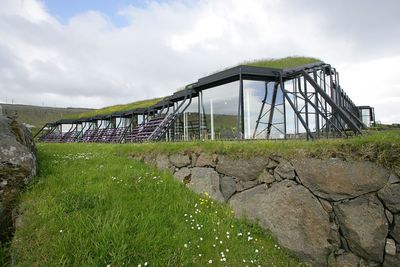 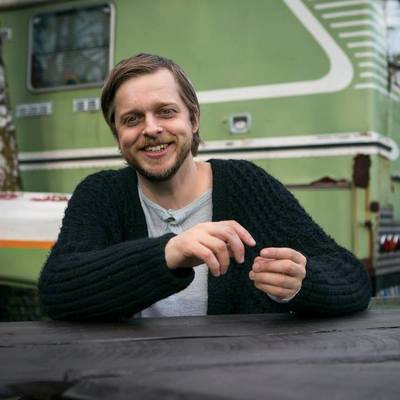 Again the voting was really close, though about halfway through it turned in to a three-way race with Dominican Republic, Netherlands and Liechtenstein fighting for the gold medal. When all the votes were handed out, it was tiny Liechtenstein who came out victoriously, claiming their 3rd gold medal. Netherlands was close behind in second, while Dominican Republic reached the top 10 for the very first time and can now bring back a bronze medal to the Caribbean. Host country Denmark and Zimbabwe rounded out the top 5 - a best result ever for the latter.

Liechtenstein made their debut in GM/23 but didn't qualify for the final and thus quickly disappeared from the contest again. It wasn't until their fifth participation in GM/44 that Liechtenstein managed to get past the semi final and in the very next edition they reached the top 10 for the first time. A handful of other top 10 results followed, but the tiny country had to wait until GM/81 to reach the podium and take home their first medal, but then it was of the finest carat, when Lena triumphed with "Stardust". They came close again in GM/95, when Helene Fischer won the silver with "Atemlos durch die Nacht". For the next about 30 editions, Liechtenstein only graced the top 10 one more time, but with "Ich bin frei" Franziska Wiese secured the second gold medal in GM/127. Only 3 editions later, the HoD for Liechtenstein changed, and since then Philipp has managed 4 top 10 placings and now he crowns his effort with his first medal and victory. At the same time Franziska Wiese becomes Double Global Music Champion! Well done Liechtenstein, Franziska and Philipp!