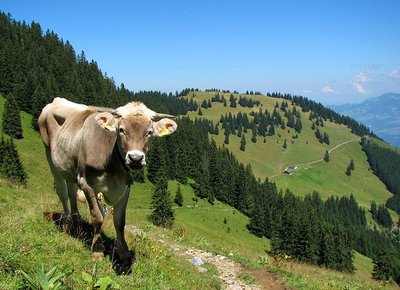 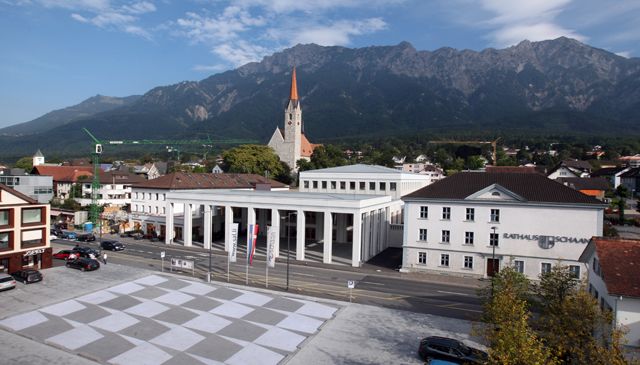 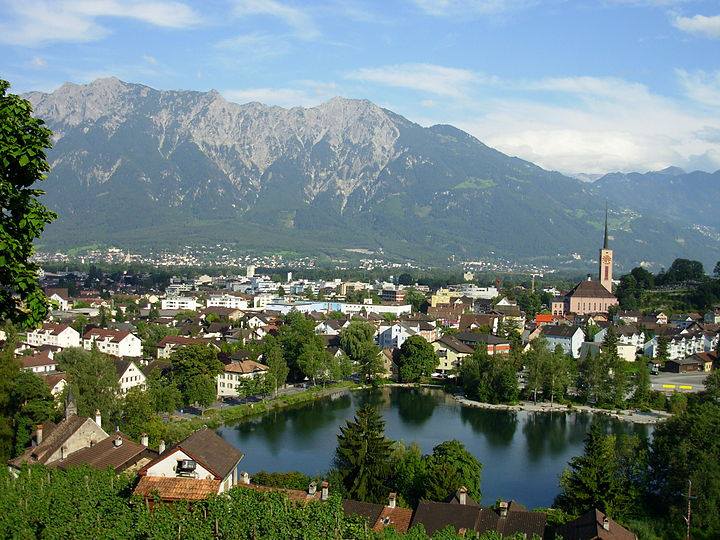 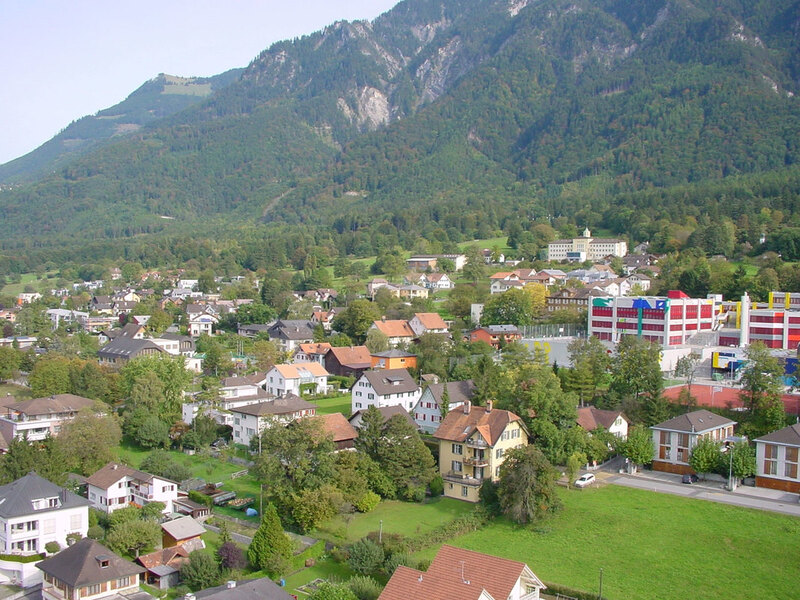 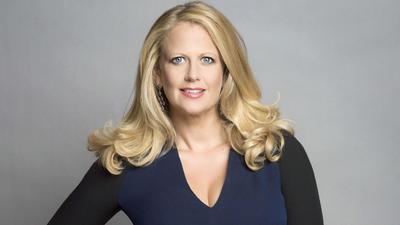 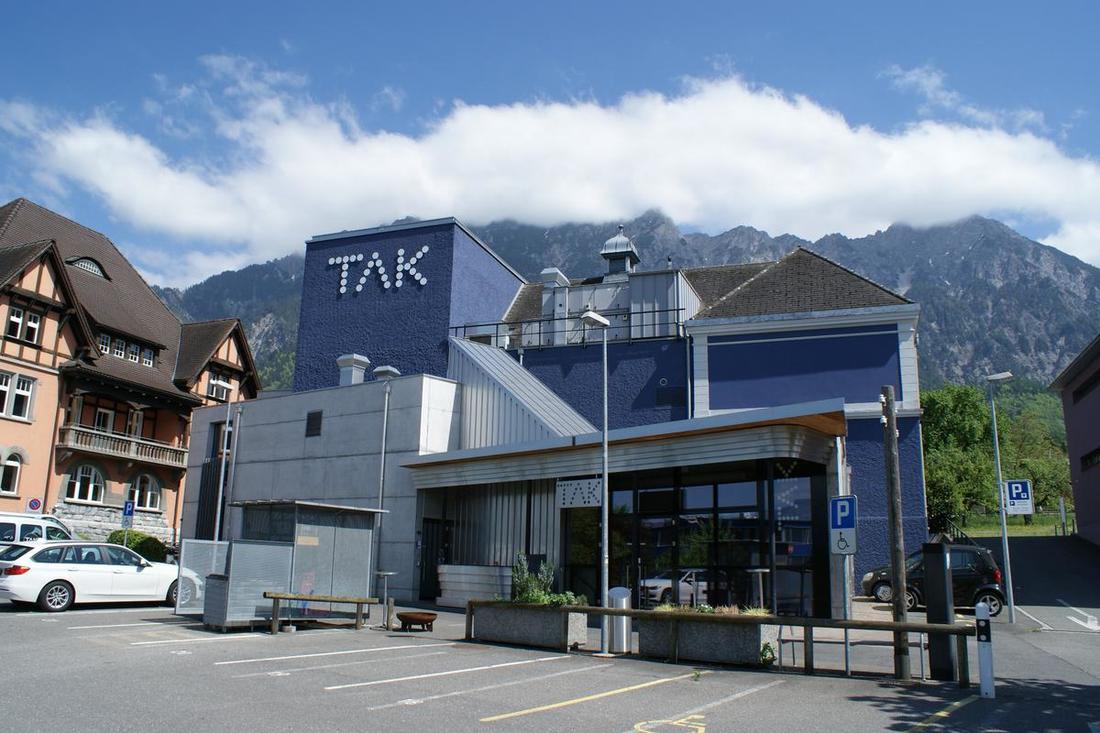 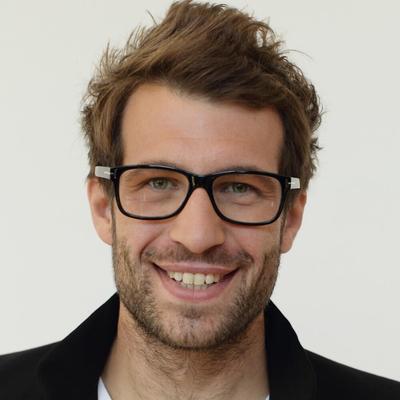 France came out of the starting block with full power gaining a lot of high marks and an early lead, which lasted for a long time, before Cyprus, United Kingdom and Nigeria caught up, with the last two pulling ahead in the second part of the voting. In the end United Kingdom had just two points more than Nigeria and was crowned champion, while Nigeria had to the settle for the silver, which is still their best result ever. France took home the bronze medal with Cyprus and Hungary rounding out the top 5.

United Kingdom debuted way back in GM/03 with Sugababes taking home the bronze medal. Several other top 10 results followed, before they could claim victory for the first time with Des'ree in GM/19. Other victories followed in GM/26, /38, and /40 with Shayne Ward, James Morrison & Nelly Furtado and Duffy respectively, before the current HoD, Per, took over the UK in GM/60. In only his second participation for the country, he won its 5th gold medal, when Alexandra Burke finished on top. Adele and Lawson brought the UK more gold in GM/64 and /86 respectively, before Olly Murs - with the help from Demi Lovato - and Ellie Goulding won back-to-back editions in GM/109 and /110. Years & Years then won in GM/117 with Adele taking home the trophy for a second time just two editions later. Ed Sheeran did it again for the Brits in GM/134 and as recently as in GM/138 Clean Bandit and Zara Larsson triumphed and now United Kingdom takes home their 14th gold medal with Calum Scott, and at the same time becomes the country with most victories in the history of the contest. United Kingdom has now taken part 141 times, and is thus one of the most faithfull countries in GM. Their track record is also very impressive. They have been to 128 finals, reaching the top 10 in 68 of those and winning a total of 27 medals! This gold medal is the 10th for Per, who also brought Australia gold in the past. Well done United Kingdom, Calum Scott and Per!