​​Welcome to Budapest
"Grandeur on the Danube"

You might consider the city of Budapest, divided by the Danube River into two distinctive cities - Buda and Pest - to be essentially one large World Heritage Site. Many travelers flock to this city for the popular geothermal springs, but this capital has a lot more to offer than that. The amount of historical sites here is seemingly endless, with some of the most popular being the Buda Castle Quarter, the Millenium Undergound Railway, and Heroes' Square. Artists have long been drawn to the youthful atmosphere of this city, thus the population in Budapest is quite relaxed and creative. Packed with theatres, operas, museums, and a vibrant nightlife, Budapest has energy in abundance. 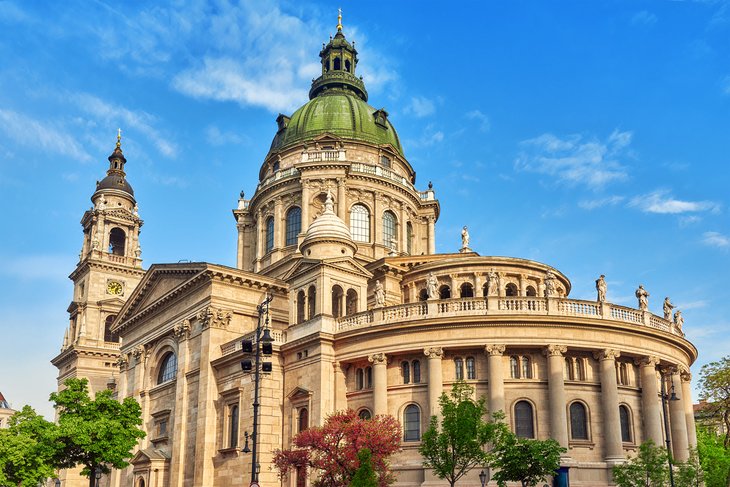 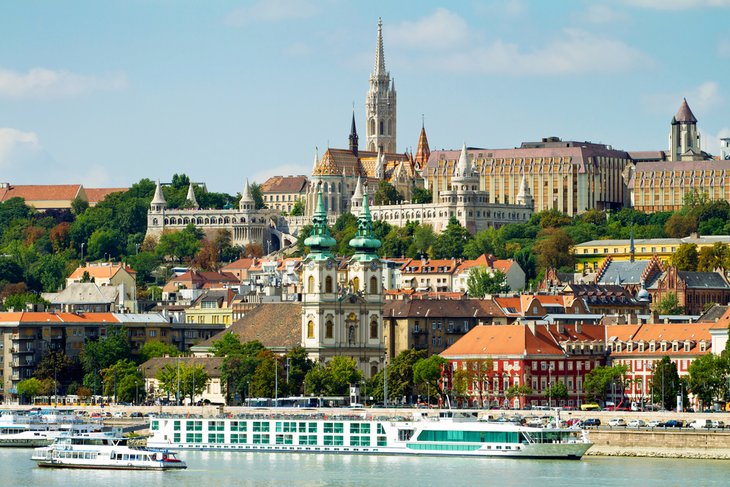 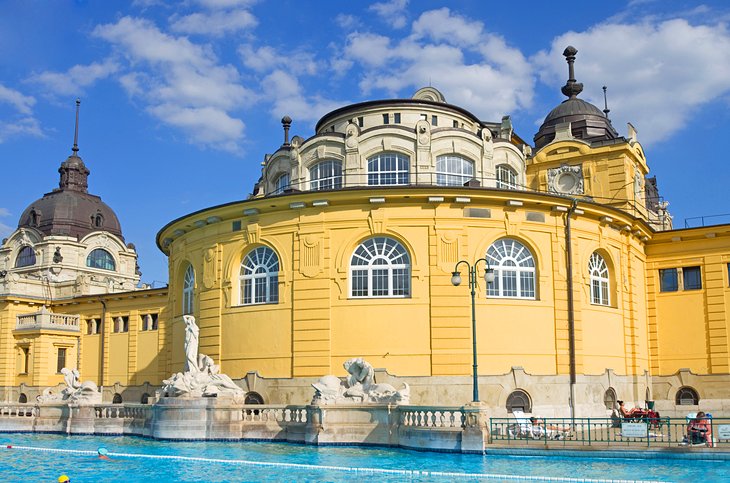 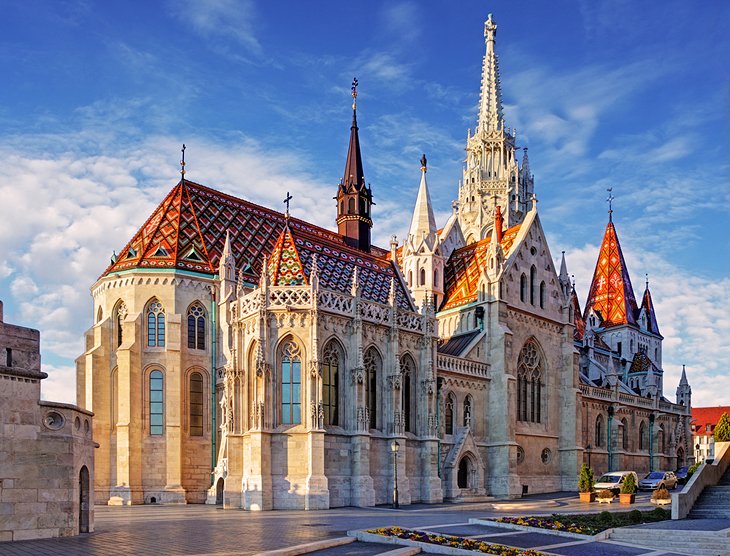 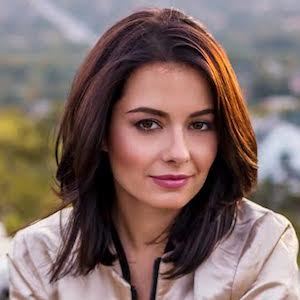 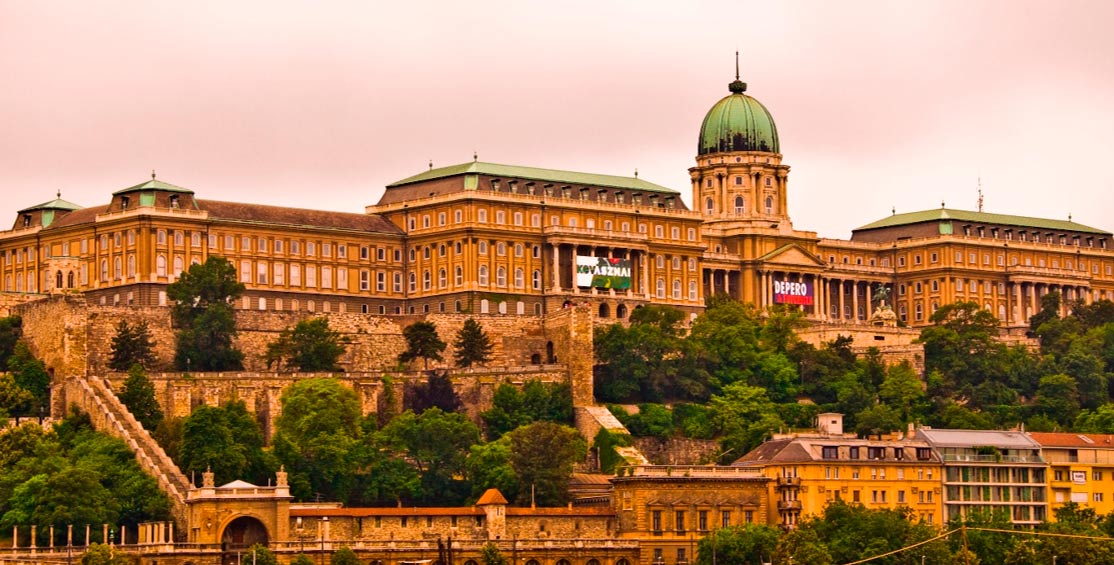 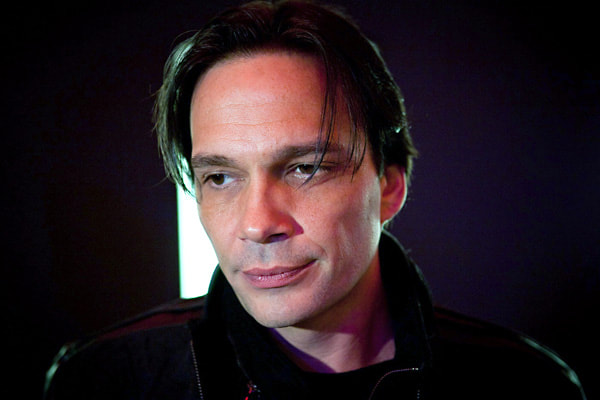 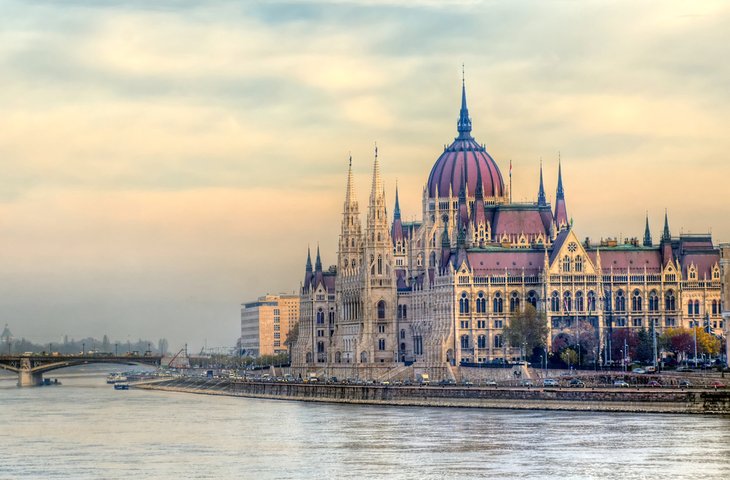 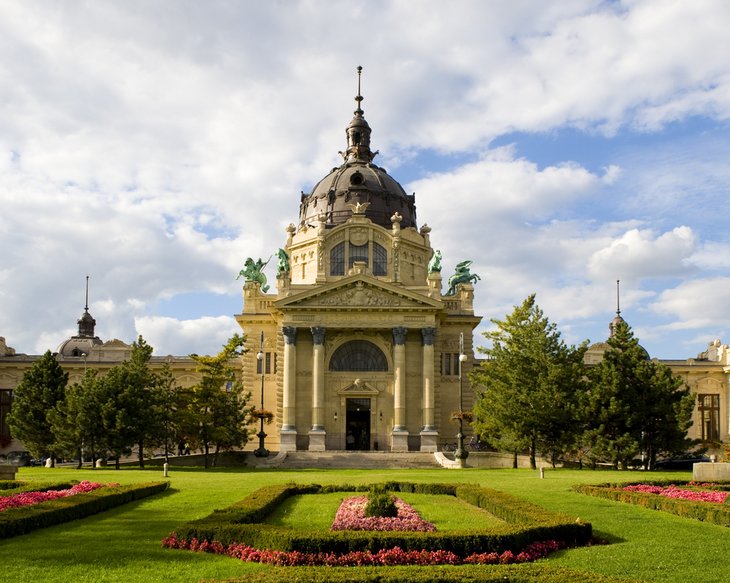 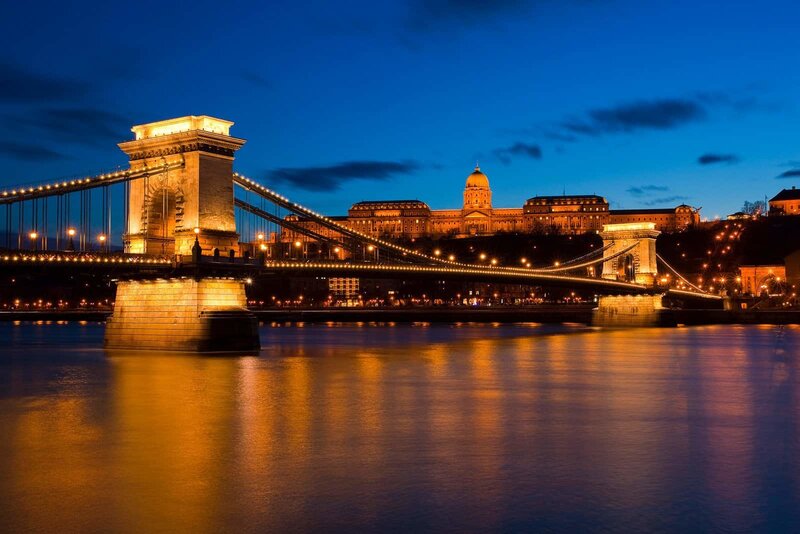 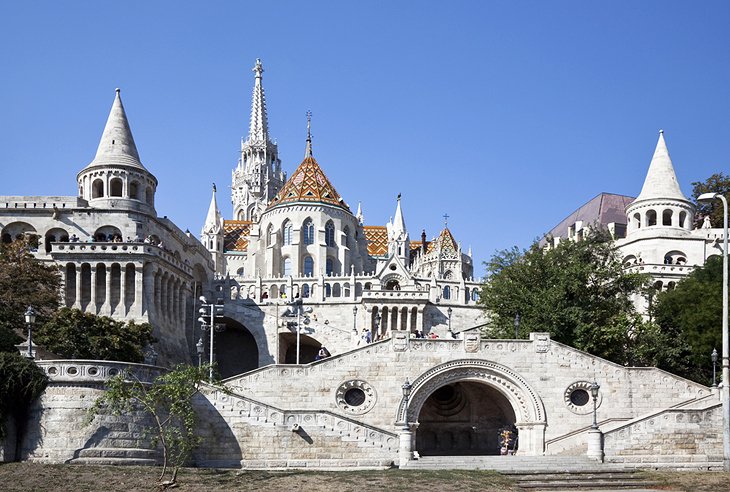 Debuting players / Amy for Poland, Carsten for Luxembourg, Deo for Malta, Julian for Andorra, Laila for Iran and Min You for South Korea

This was a very interesting voting, as - even though it was a fierce battle between Turkey and Sweden for most of the way - the top marks were thrown all over the place. This meant that the top 15 all received at least one time 12 points! It was, however, Turkey, who finished on top, while Finland sneaked into the runner-up position ahead of Sweden, who took home the bronze. Romania and Ireland rounded out the top 5.

Turkey is one of the founding members, having missed only one edition since. They reached the top 10 in the first edition and won their first medal in GM06, when Sertab Erener took the silver with the current HoD, Khalid, taking over the delegation. Another silver medal followed in GM09 and after a string of top 10 results, Turkey again stepped onto the medaltable ladder climbing one step each time for the last 3 editions. GM13 gave Turkey a bronze medal, GM14 saw them as runner-up and now - thanks to Murat Boz - Turkey takes the last step to the top of the scoreboard as Global Music Champions. Well done Turkey, Murat Boz and Khalid!