​​Welcome to Ottawa
"the grandeur of canada" 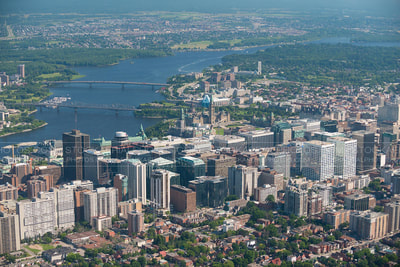 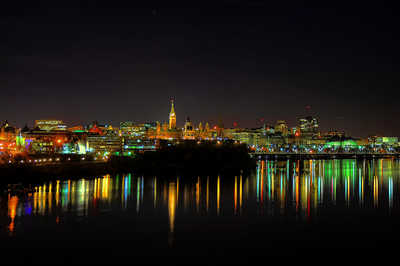 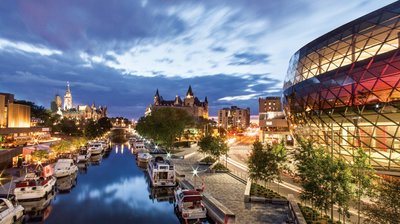 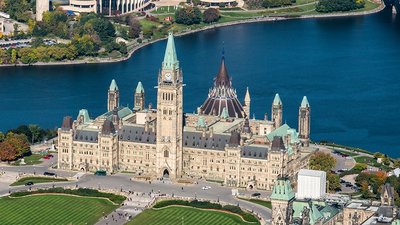 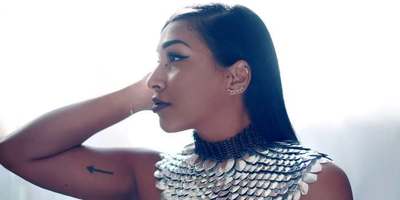 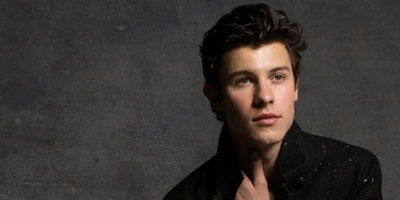 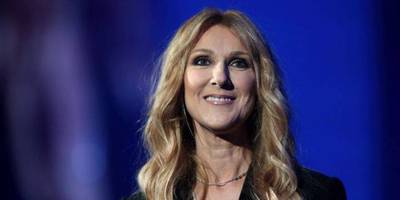 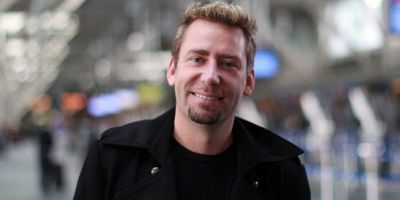 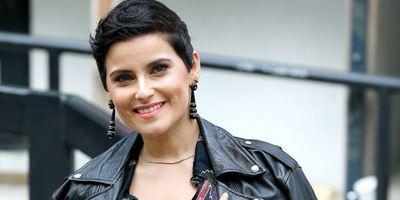 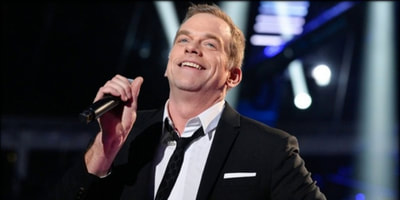 Though in general it was a very close race, Nigeria did pull away from the rest, gaining a comfortable lead, and with noone being able to close the gap, Nigeria could triumph for the first time. Monaco took home the silver medal, and South Korea won the bronze - their second consecutive top 5 finish. Netherlands - also with a second consecutive top 5 result - and New Zealand rounded out the top 5.

Nigeria debuted in GM/52, made it to the final in the following edition and reached the top 5 in its third attempt. After a break the country came back and achieved another top 10 result, which did not happen every other day for African nations, and in GM/77 Nigeria finihed on the podium for the first time, when Ty Bello took home a bronze medal. Despite this success, they skipped the contest again, but returned about a year later. After a few editions when they only reached the final once, Nigeria seemed to give up, but after a hiatus of almost 5 years, they came back as recently as GM/148 and achieved their best result to date, with Jacob Banks winning the silver. And now just 2 editions later, Nigeria takes the last step to the top of the podium claiming gold with Cobhams Asuquo. Nigeria has now participated 18 times, been in 9 finals, reached the top 10 seven times and won 3 medals. This is the second gold medal for HoD, Gretchen, who also triumphed with Egypt recently. Well done Nigeria, Cobhams and Gretchen!