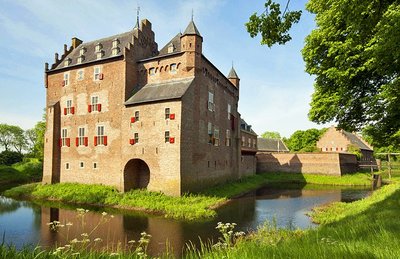 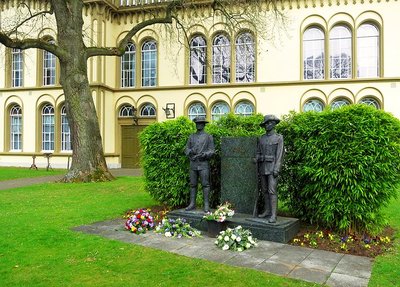 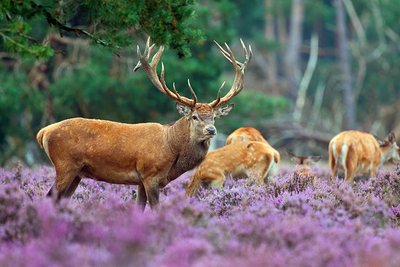 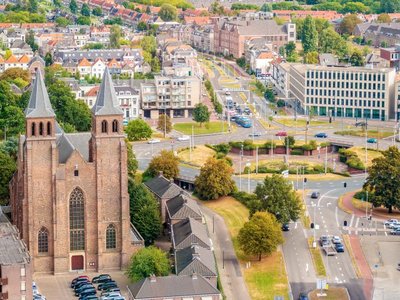 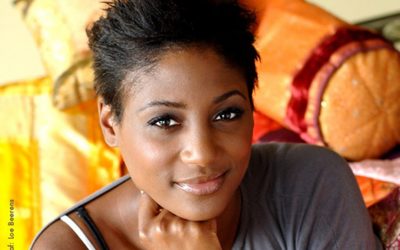 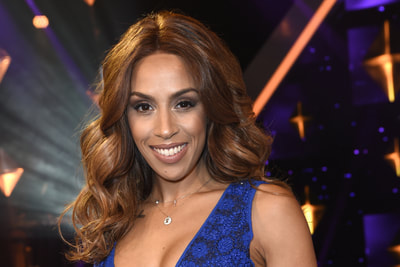 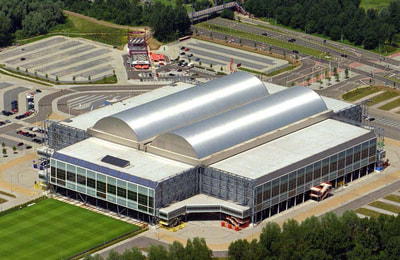 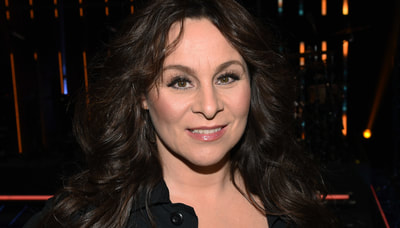 This was a roller coaster ride with the lead changing hands several times during the voting - especially towards the end. When all the votes had been counted, Albania stood the tallest and claimed their second victory, leaving Sweden to the silver and South Korea to the bronze medals. United Kingdom and United States rounded out the top 5.

Albania was one of the founding members of the contest and got off to a strong start winning a bronze medal in the very first edition. This was followed by two more top 10 finishes before the success started fading. Albania left the competition after GM/16 and didn't return until 36 editions later! In the second Albanian era, the results were mixed, peaking with a 6th place finish until Alban Skënderaj and Miricam Cani triumphed in GM/62. The current HoD, Daniel, took over the reins in GM/75 and ever since then, Albania has been a steady participant, notching up 14 top 10 results including a bronze medal for Ermal Meta in GM/134. And now, in their 104th participation Albania finally finishes on top again. Well done Albania, Anxhela Peristeri and Daniel!