​​Welcome to Durrës
"The Adriatic Tavern" 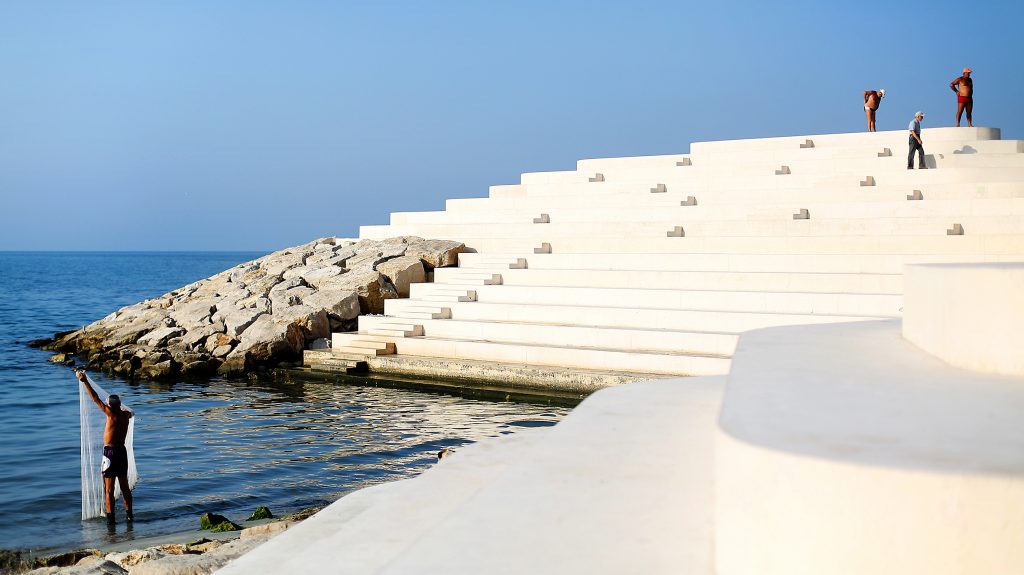 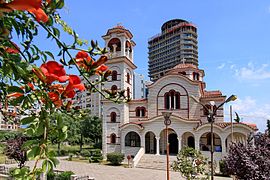 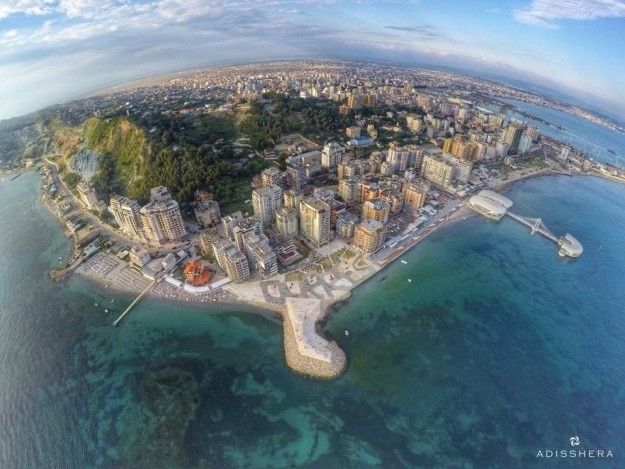 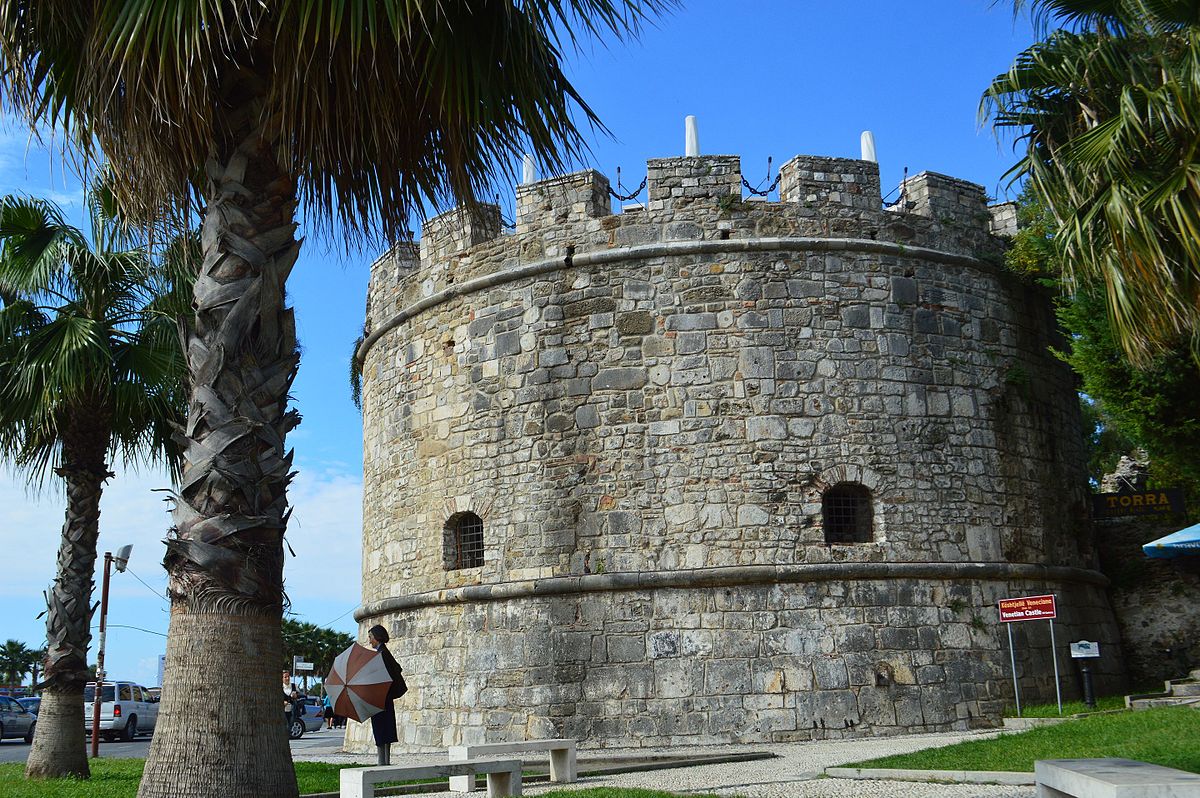 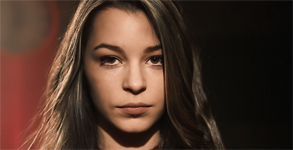 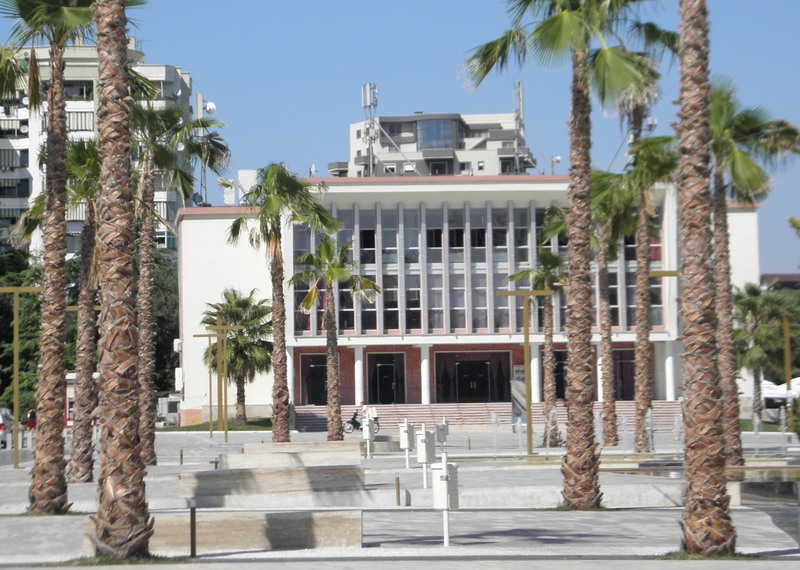 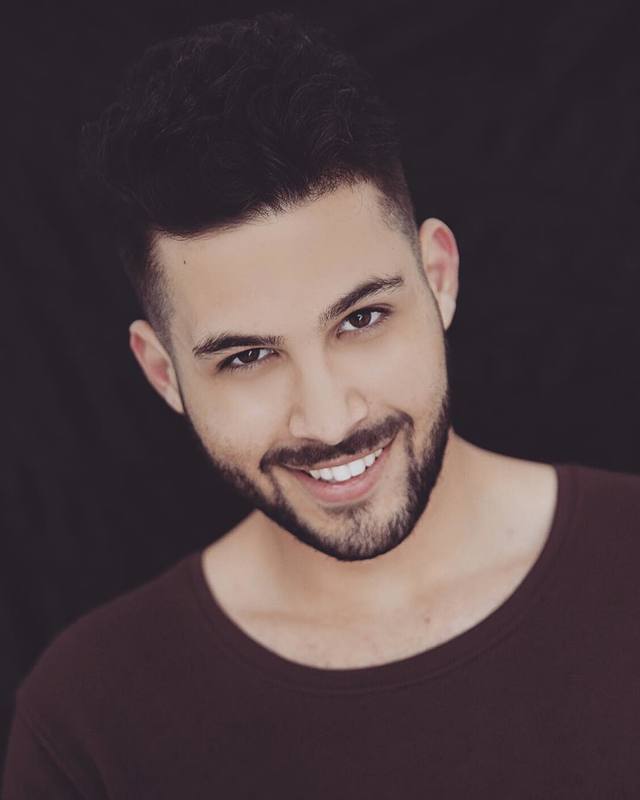 The last edition of the year ended with a clear winner. However, it was not given from the beginning, as other countries took the lead early on. In the end thoug, Argentina pulled away to secure their first victory in Global Music. Turkey finished strong and took the silver, while the bronze went to United Kingdom, scoring the same amount of points as Jordan and Switzerland who rounded out the top 5.

Argentina joined Global Music way back in GM/02 and in the early days of the contest was a regular participant. The great results were, however, very scarce and they had to wait to GM/18, before they finished in the top 10. Then in GM/33 Argentina came close to victory, when Luciano Pereyra settled for the silver medal. After GM/40 the country withdrew and has only been back in shorter periods at a time since. The top 10 has been graced 3 other times, and then in GM/147 Argentina found a new HoD, Guido, and has been present every edition since. And in only his 8th attempt, Guido manages to bring home the gold medal to Argentina on their 67th participation. Well done Argentina, Axel and Guido!