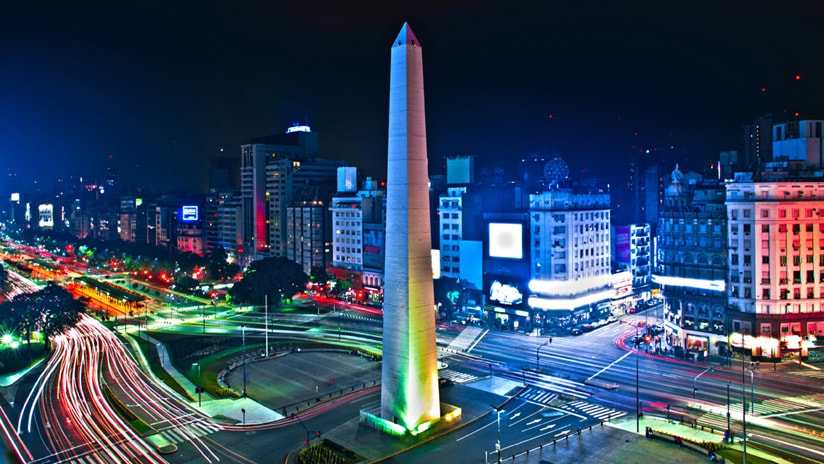 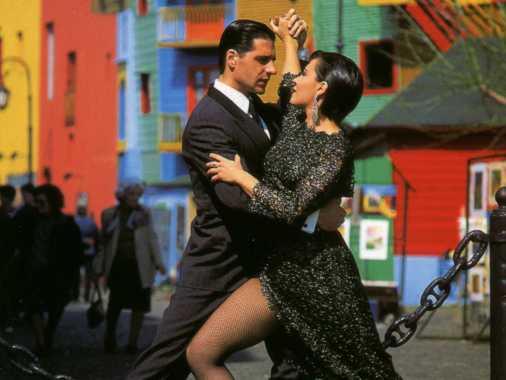 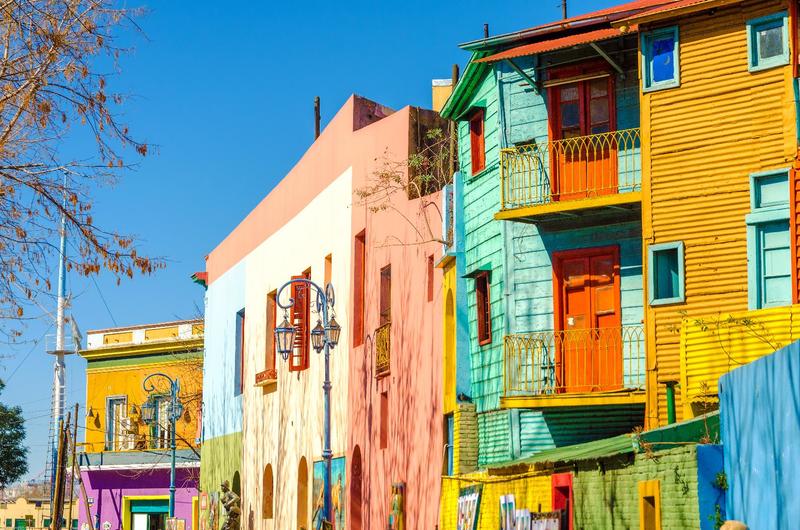 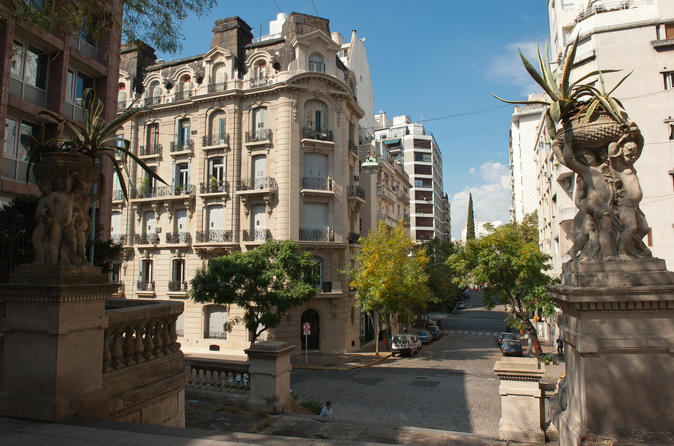 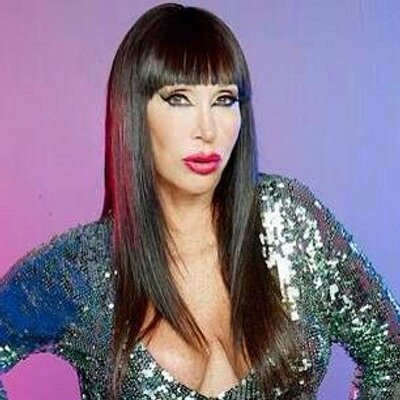 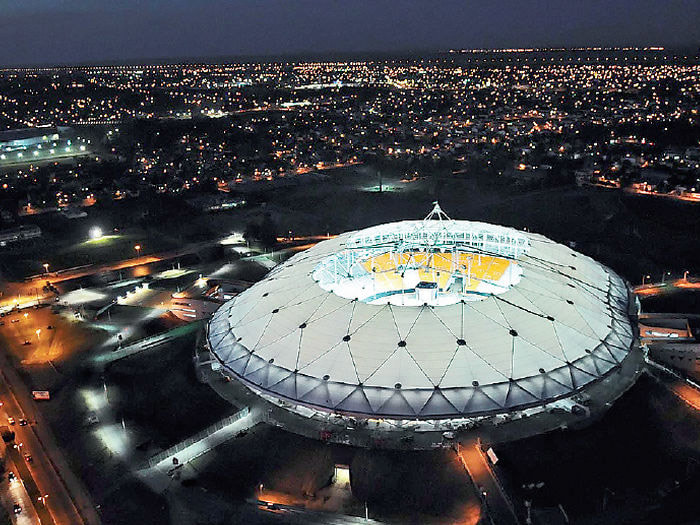 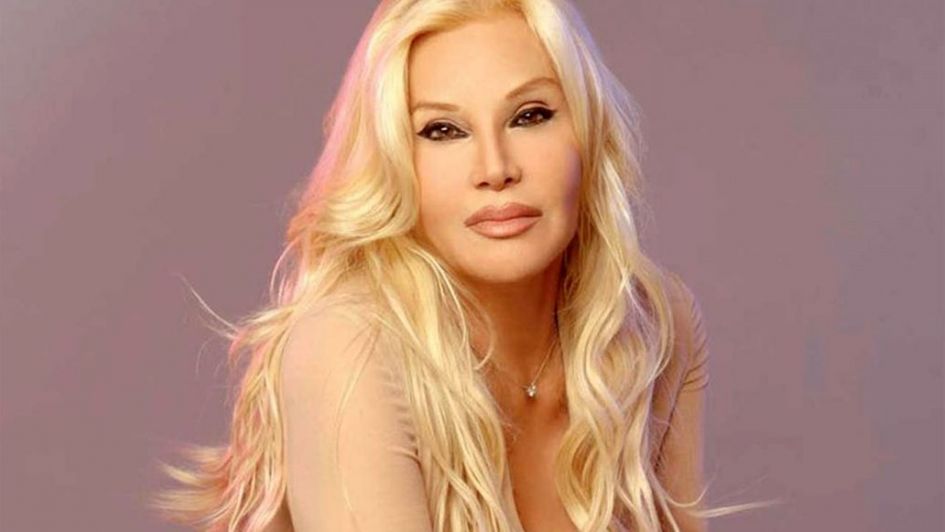 It quickly became a two horse race between Sweden and United States with the rest fighting to catch up without ever managing to do so. Taking turn in leading the pack, Sweden and United States ended with exactly the same amount of points when all the votes had been counted. This is the first time in Global Music history that we have a tie for first place. As Sweden received votes from 22 juries, and United States "only" had points from 21 countries, Sweden was eventually crowned as the winner of the first edition of 2019. Germany took home the bronze medal and Andorra and South Korea rounded out the top 5.

Sweden has been with us since the very beginning, when they triumphed for the first time. In the first 34 editions of the contest, Sweden took home the gold medal 9 times including a triple-victory! Since then their pace has slowed down, and they have "only" managed another 4 victories, before this one. Apart from Sanna Nielsen and Agnes Carlsson who have both won twice, the Swedish champions are: One More Time, Jessica Folcker, Basshunter, Carola, Lena Philipsson, Danny, Sibel, Elena Paparizou, Måns Zelmerlöw and now Smith & Thell. Sweden has now taken part 146 times, and is thus one of the most faithfull countries in GM. Their track record is very impressive. They have been to 116 finals, reaching the top 10 in 67 of those and winning a total of 30 medals! This gold medal is the 3nd for José Manuel, who took over the Swedish delegation in GM/85. Well done Sweden, Smith & Thell and José Manuel!