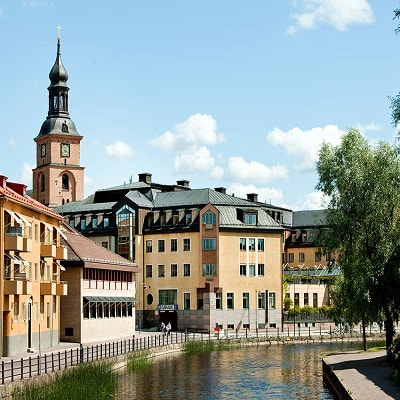 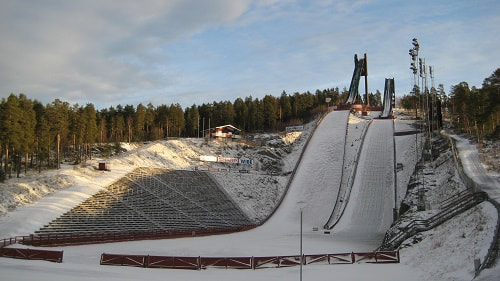 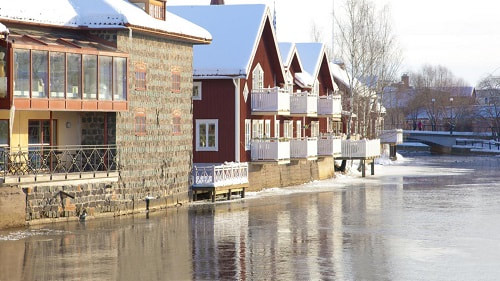 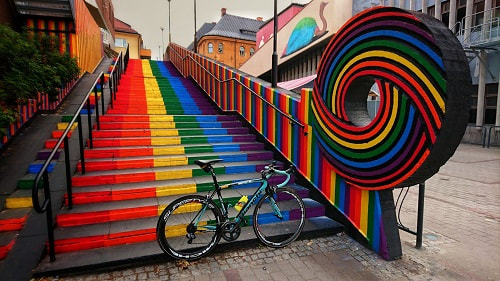 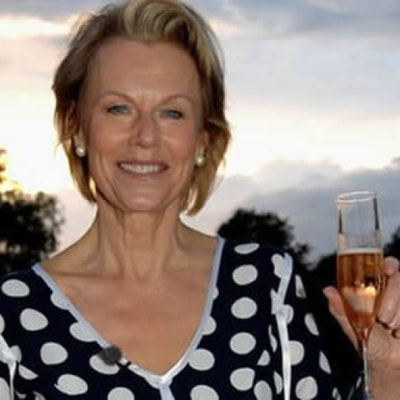 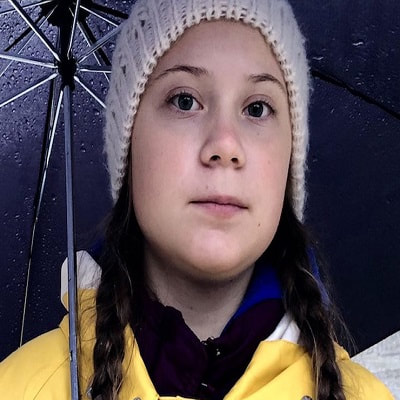 It was a really close race - not only for victory but for the complete top 10 - all throughout the voting. And for the second edition in a row, there was a tie for the gold medal! Norway received votes from 16 juries, but Lithuania had support from 18 juries and could thus walk away with the trophy. Denmark took the bronze after another tie break with Germany. India rounded out the top 5, achieving their best result ever.

Lithuania was one of the founding members of Global Music, but only participated that one time before quitting. However, they quickly returned, but was never a steady participant, even though they did reach the top 5 within their first 5 attempts. It was only from GM/50 to /76 that Lithuania was a pretty consistant participant, and within this period racked up another top 5 finish. Their first medal was won in GM/121, when Donatas Blanka took home the bronze. And now, having just returned to the contest after a 23 editions break, Lithuania snatches their first trophy. The Baltic country has participated 36 times, reaching the final 18 times and finishing in the top 10 just 5 times. Well done Jovani, Jazzu, Lithuania and new HoD, Oscar!