​​Welcome to Vilnius
"A dazzling Panorama" 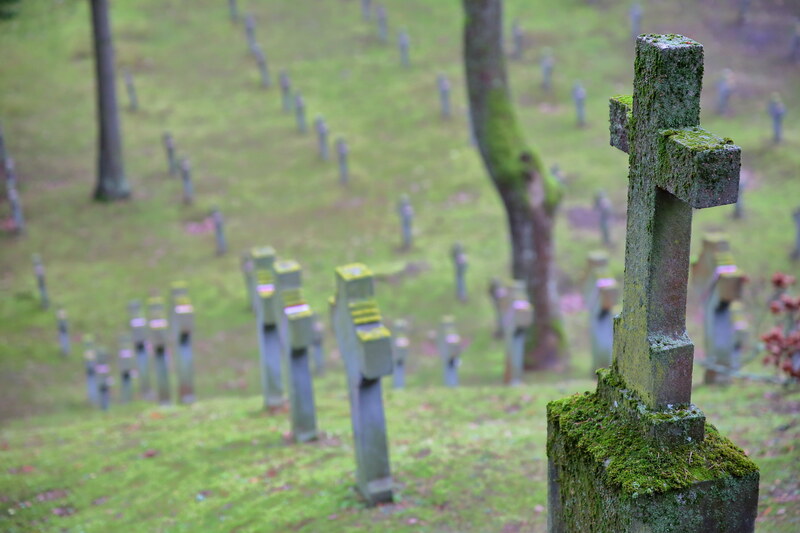 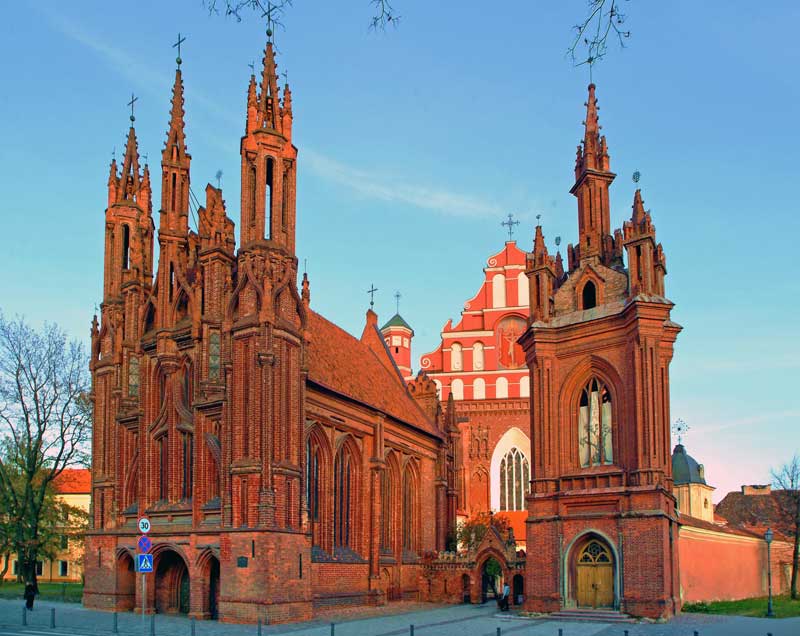 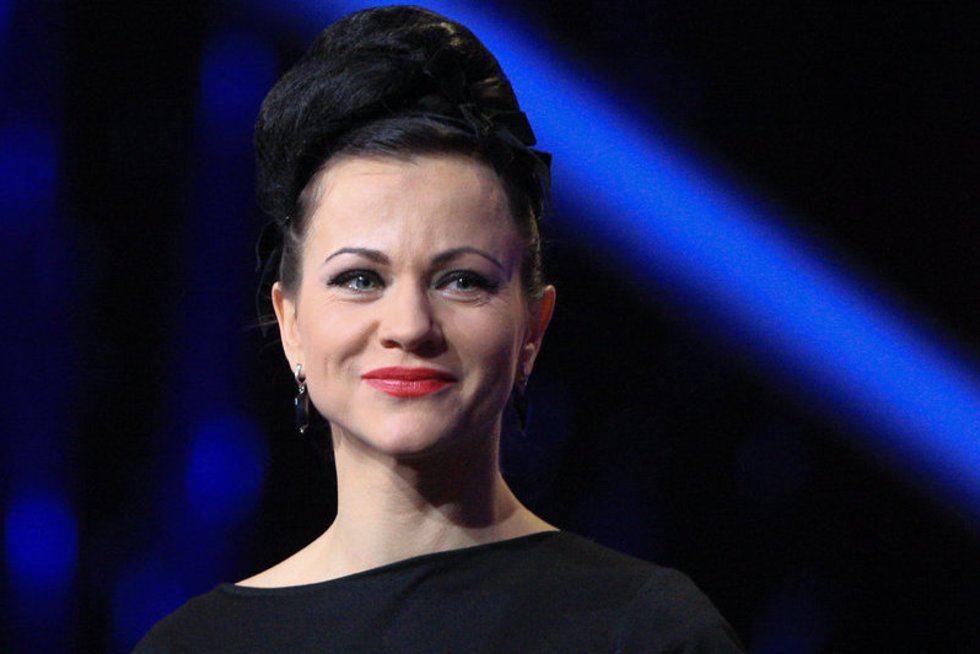 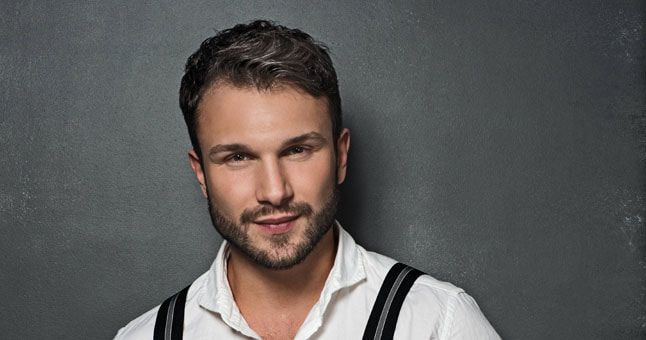 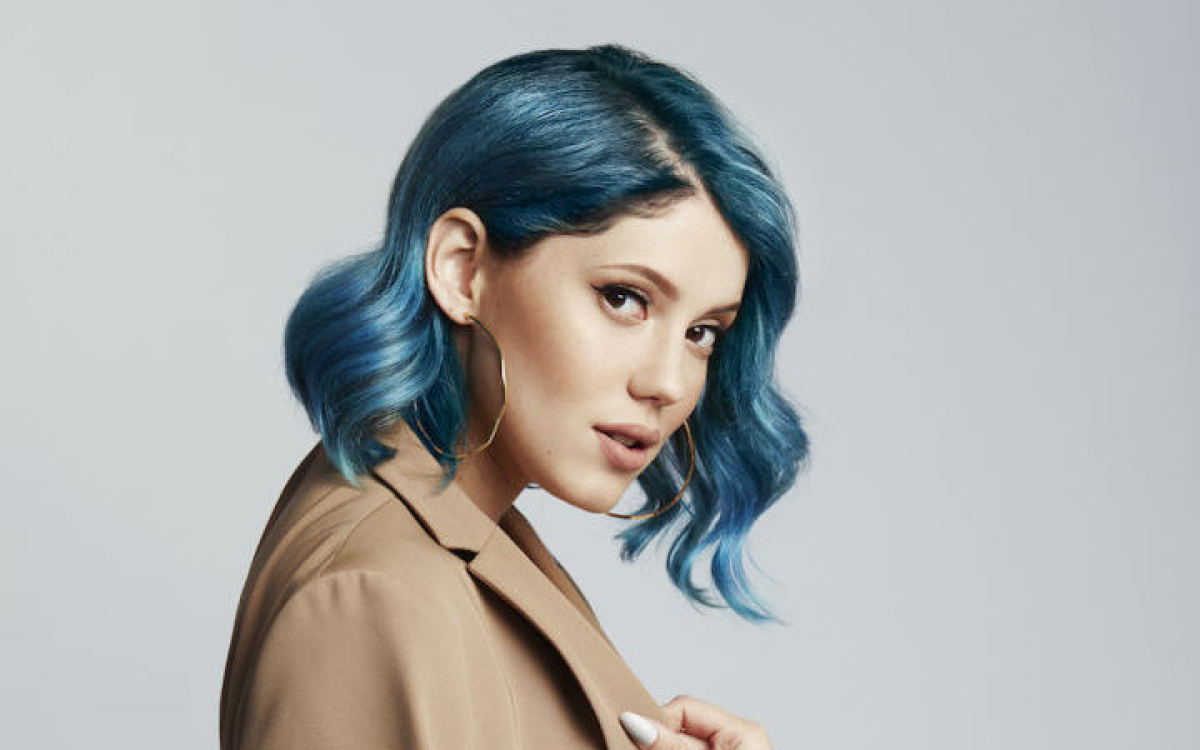 Again it came down to a nail biting finish. In fact, for the third consecutive edition we had a tie for first place, which goes to show that every single vote counts. Morocco was in the lead for most of the voting, before Ghana caught up and took first position. Towards the end the lead changed between the two and they ended up with the same score. However, Ghana received votes from 23 juries against Moroccos 19 set of points, sending the trophy to Ghana. United Kingdom took the bronze after another close fight with Hungary and host country Lithuania, who rounded out the top 5.

Ghana debuted in GM/93, but did not make it to final. They took a break of 5 editions, but were at first not more succesful on their return. Then in GM/101 they finally made it to the final, where Ivy Quainoo finished a respectable 12th. Kwabs achieved the first of 3 top 10 results in GM/114, and Ghana peaked with a 4th place finish for Y'akoto in GM/116. After a couple of breaks, Ghana returned again just last edition and can now take home the gold on their 15th participation. It is Ghana's 8th appearance in the final, their 4th top 10 result and first medal. Well done Ghana, Ivy Quainoo and HoD Vanesa!