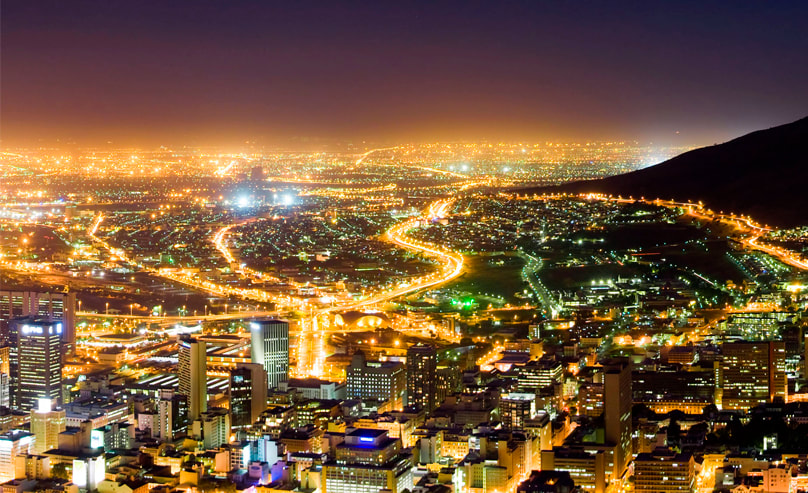 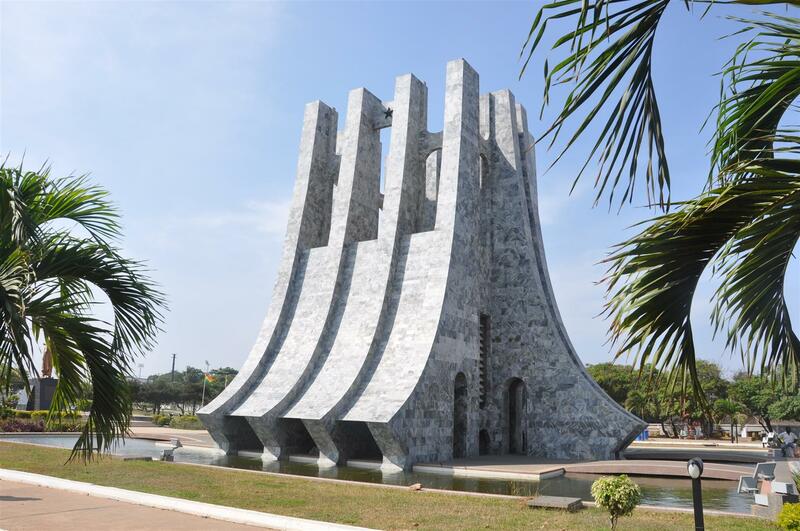 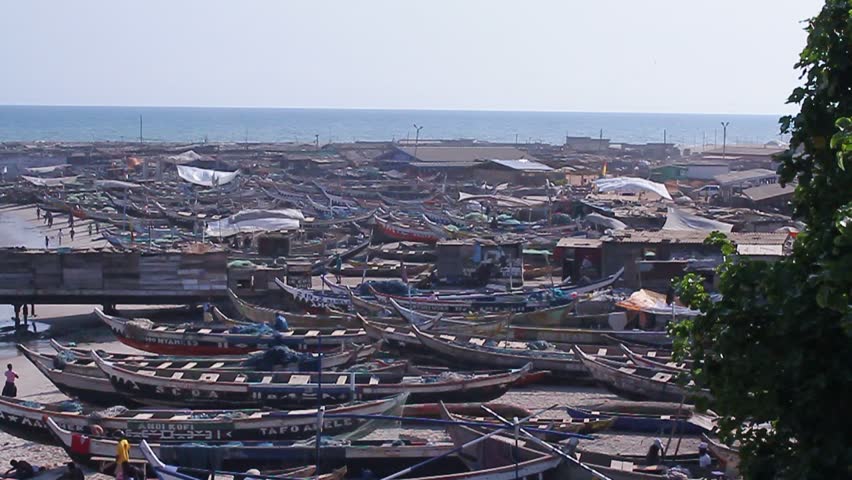 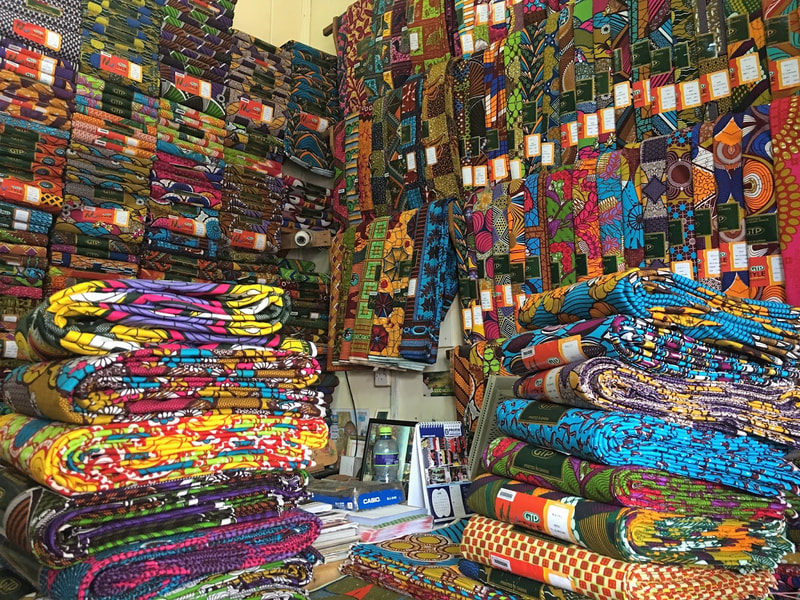 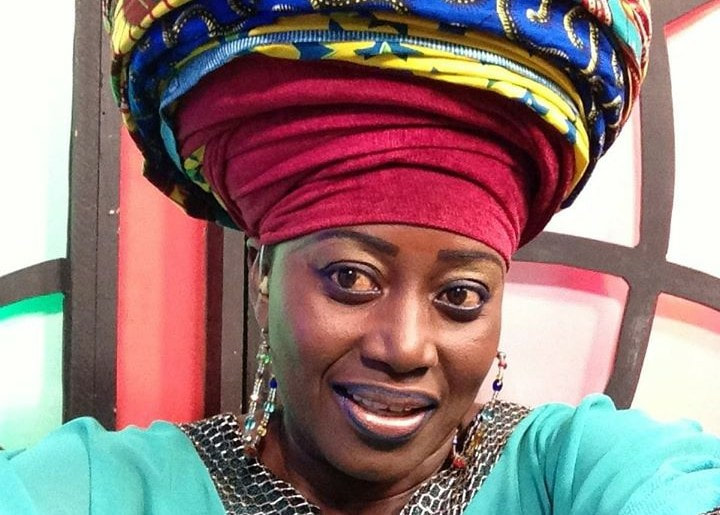 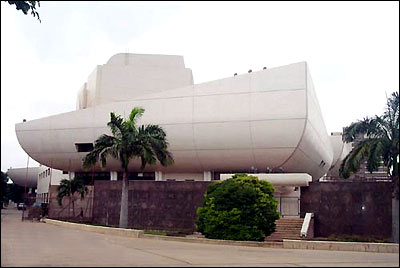 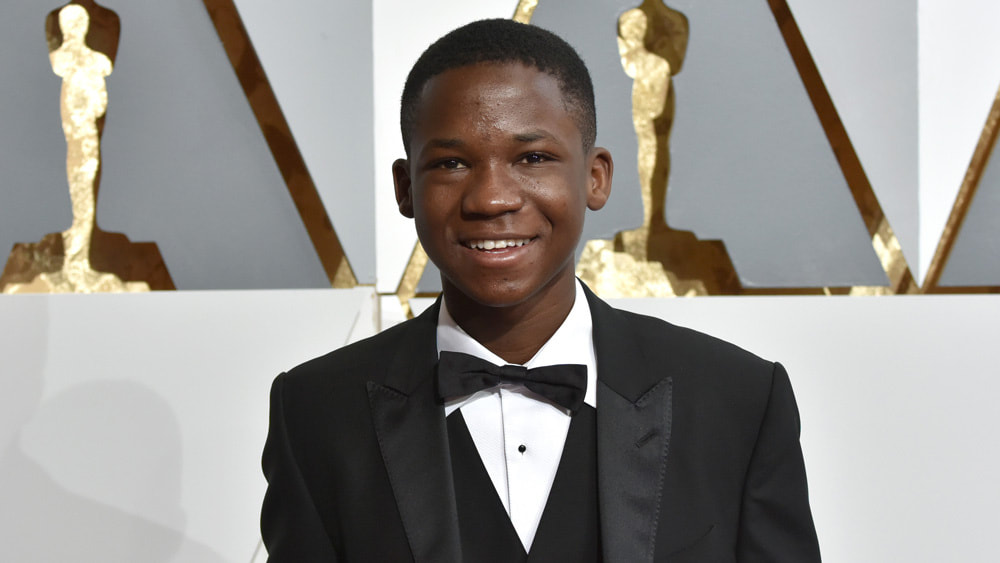 It was really close, but we did not get a fourth consecutive tie, as United Kingdom managed to stay a single point ahead of Sweden after a fierce battle throughout the voting. Italy took home the bronze medal just ahead of Netherlands with Switzerland rounding out the top 5.

United Kingdom debuted way back in GM/03 with Sugababes taking home the bronze medal. Several other top 10 results followed, before they could claim victory for the first time with Des'ree in GM/19. Other victories followed in GM/26, /38, and /40 with Shayne Ward, James Morrison & Nelly Furtado and Duffy respectively, before the current HoD, Per, took over the UK in GM/60. In only his second participation for the country, he won its 5th gold medal, when Alexandra Burke finished on top. Adele and Lawson brought the UK more gold in GM/64 and /86 respectively, before Olly Murs - with the help from Demi Lovato - and Ellie Goulding won back-to-back editions in GM/109 and /110. Years & Years then won in GM/117 with Adele taking home the trophy for a second time just two editions later. Ed Sheeran did it again for the Brits in GM/134 and in GM/138 Clean Bandit and Zara Larsson triumphed. In GM/148 Calum Scott finished on top of the scoreboard and now Mabel brings home a record breaking 15th trophy to the british isles. United Kingdom has now taken part 151 times, and is thus one of the most faithfull countries in GM. Their track record is also very impressive. They have been to 137 finals, reaching the top 10 in 74 of those and winning a total of 31 medals! This gold medal is the 11th for Per, who also brought Australia gold in the past. Well done United Kingdom, Mabel and Per!