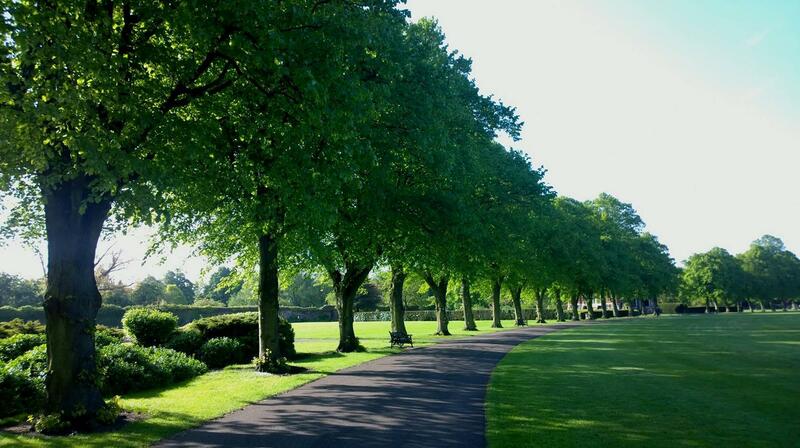 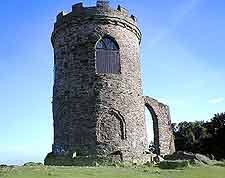 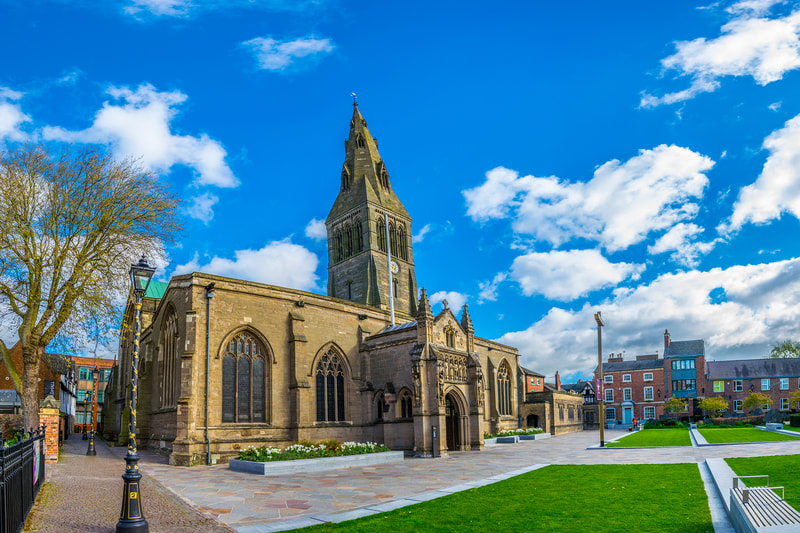 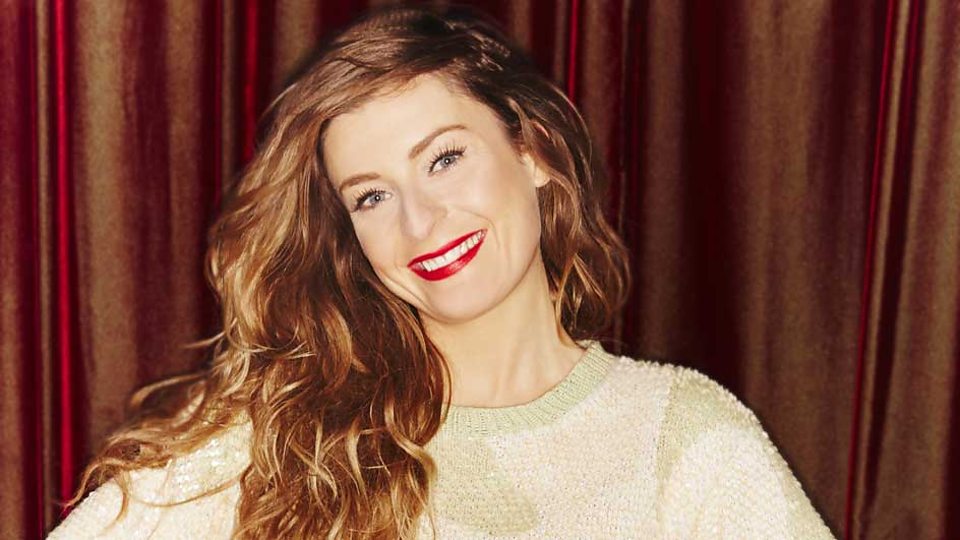 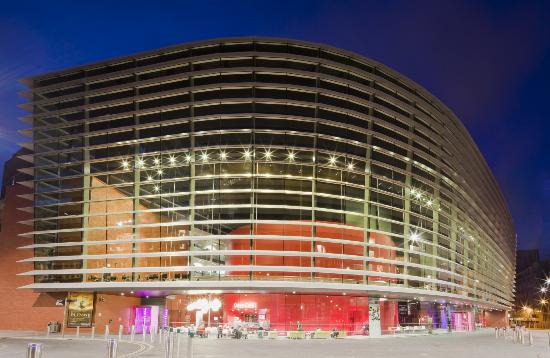 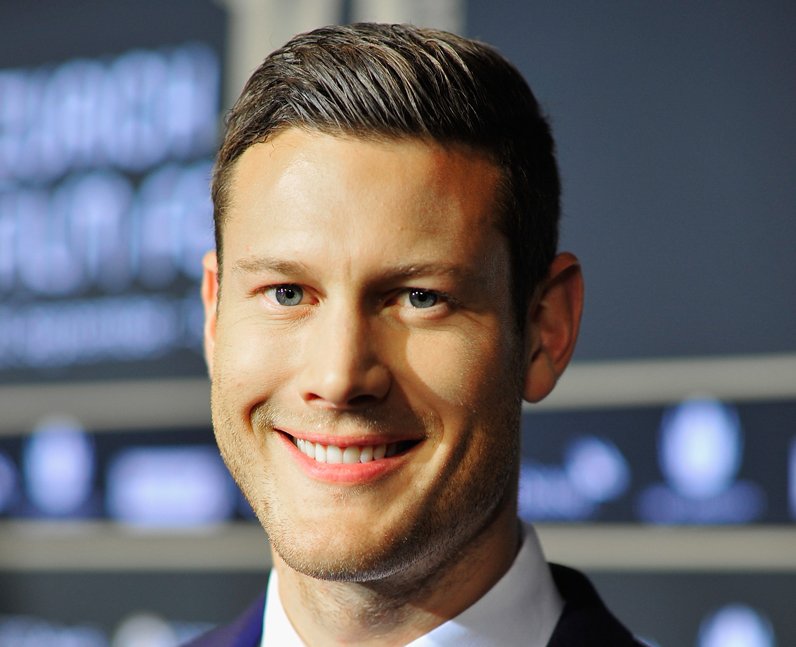 Once again it was really close race for victory! Netherlands, United States and Sweden all took turn leading the pack, but in the end Netherlands stood the tallest, just 2 points ahead of United States with Sweden winning the bronze in a distant third place. Hungary and United Kingdom rounded out the top 5.

Netherlands was one of the founding members of Global Music, but they had to wait until their 99th participation to win the big trophy! Their first top 10 result was achieved in GM/07, and the first medal - one of bronze - came in GM/09. It has, however, always been up and down for Netherlands, and they have missed the final in almost every third participation. They have also come very close to victory before, winning 4 silver medals, first claimed by Glennis Grace in GM/29 and then followed by Petra Berger in GM/42, Kim-Lian and Linda Bengtzing in GM/49 and Mr Probz in GM/106. And then finally in GM/113 Lisa Lois finished on top bringing Global Music to Netherlands for the first time. A few more medals followed, before the current HoD, Romeo, took over the reigns as recently as GM/145. Since then Netherlands has done really well with 8 top 5 finishes including 5 medals! They took home the trophy only seven editions ago, when HAEVN collected most points in GM/152 and now Davina Michelle claims the third gold medal for Netherlands. Well done Netherlands, Davina and Romeo!